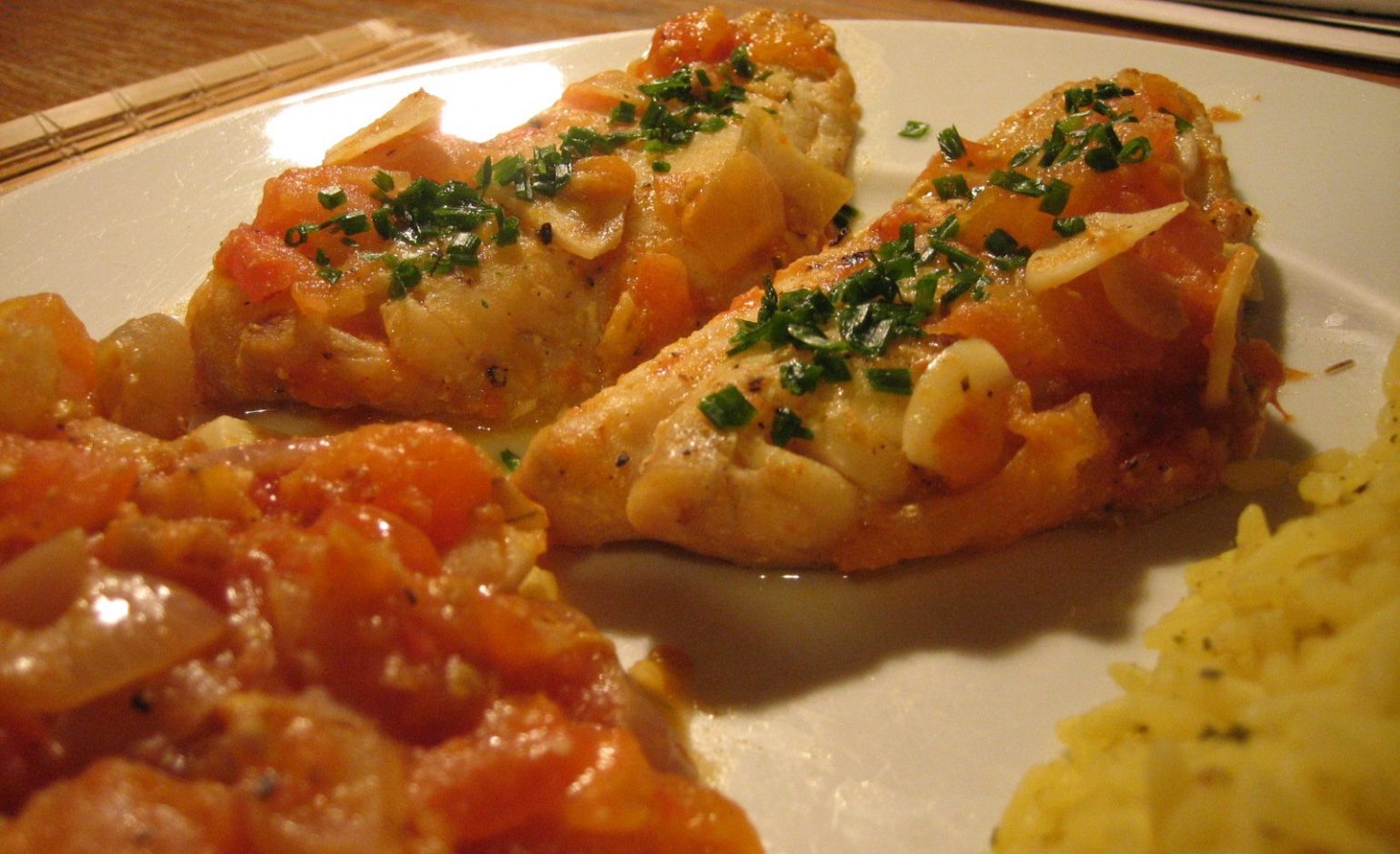 Omega-3s From Fish More Potent Than Flax for Cancer Prevention

Omega-3s from fish pack a stronger punch than flaxseed and other oils when it comes to cancer prevention, according to a first-ever University of Guelph study. 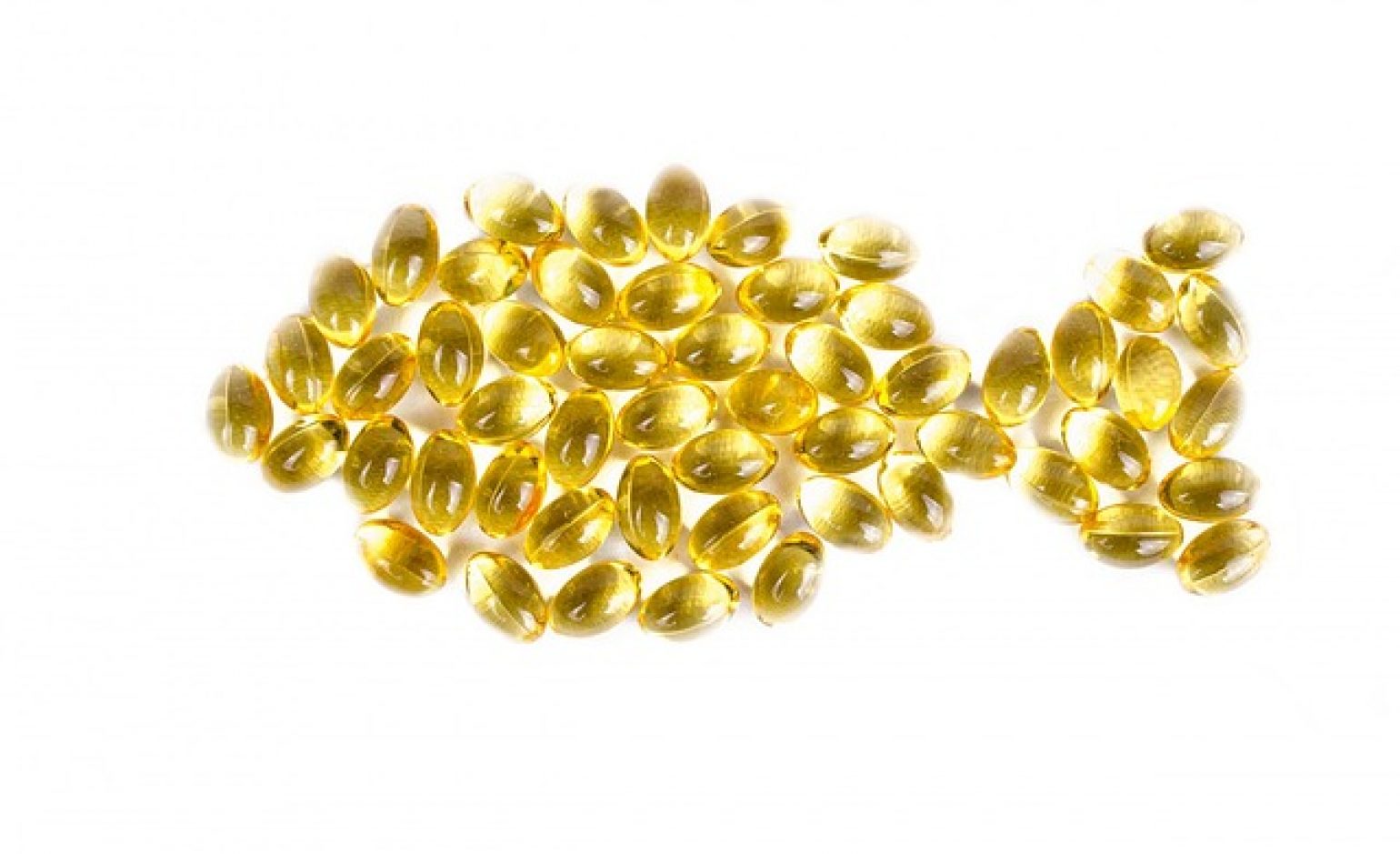 Eating foods rich in omega-3 fatty acids may lower the risk of death from heart attack. This is the finding of new research published in JAMA Internal Medicine.

A new study reported in the Journal of Alzheimer’s Disease reported positive outcomes for a combination of three nutrients in the prevention of Alzheimer’s in older individuals.

Fish Oil (Omega-3) consumption has been previously associated with improving the symptoms of depression. A new study published in the February, 2010  Archives of General Psychiatry reported a three month course of fish oil supplements were as effective as drugs, in reducing the rate of schizophrenic episodes of psychotic illness.   Long-chain omega-3 fatty acids […]

Critical Care Journal reported the findings of a study conducted by researchers based at University of Southampton in England.  Researchers found improvements in patients with sepsis, a serious infection of the blood, in patients who received omega-3 fatty acids derived from fish oils.   Sepsis occurs in response to an overwhelming inflammatory response to infections, […]

A Journal of the American Medical Association study found that fish oils slowed down DNA shortening (telomere) that is now linked to biological aging. Research has known for quite a while that fish intake is associated with longer survival in patients with coronary heart disease.  The particular way fish oil provides this benefit was not […] 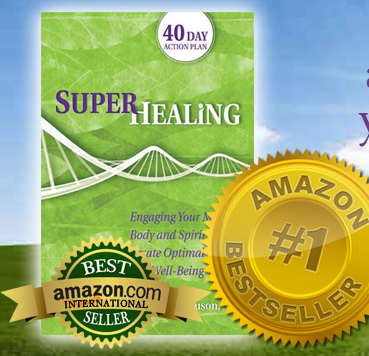