A professor of pediatrics at McMaster University in Hamilton, Ontario, Dr. Mark Tarnopolsky, was very surprised to discover that exercise presented a strain of mice from becoming prematurely gray.

His study was published in the proceedings of the National Academy of Sciences, found that exercise, reduced or eliminated practically every significant effect of aging in mice that were genetically program to rapidly age.

In the experiments, the researchers used the mice who had a genetic alteration that affects how their bodies prepare malfunctioning mitochondria, which are the energy producing organelles in the cells.  Mitochondria combined nutrients and oxygen to create energy/fuel for the cells.  They are the power generators.

These organelles have their own DNA, that are different from the cells DNA.  Mitochondrial DNA calms from the mother.  During the course of life, the mitochondria can experience small genetic changes, known as visitations, which normally are repaired by a special mechanism within the self.  But over the course of time, the number of mutations begins to overwhelm the system’s ability to repair them and the mitochondria dysfunction and die.

Many researchers believe that the loss of helping mitochondria is an up or written to factor in the aging process.  As the mitochondria fail to function, the cells they fuel begin to shrink or die.  Brain value decreases, here is loss, or loses its pigmentation, muscle strength, organs shrink, etc.

The mindset we used in this study were deficient in the primary repair system, so they developed malfunctioning Marquand very early in their lives as early as three months, an equivalent of 20 years in human life.  By the time they were a month old or in their early 60s in human terms, these animals are extremely frail with shrunken brains, enlarged hearts, smaller muscles and patchy gray for.  They became listless barely moving around in their cages and all were dead before their first birthday.

Except for the mice that exercised.

50% of the mice exercise 45 min. three times a week, they were allowed to run on a will, beginning at three months of age.  They were required to run fairly briskly and was considered to be the equivalent of a person running a 50 or 55 min. 10K 6.2 miles.  These mice were maintained on this exercise regimen for five months.

At eight months of age, when there not exercising lab mates were frail and dying, these running rats remained youthful.  They had no signs of aging and all of their bodily functions were normal.

However, the most interesting and perhaps remarkable finding, although they still had the mutation that should have prevented the repair of their mitochondria, they have more mitochondria over all and has far fewer mutations than the non-exercising mice had.  When they were a year old, none of the mice that had exercise had died from natural causes.

The researchers were very surprised by the tremendous impact that exercise had on the animals aging process.  They had anticipated finding did the exercise would impact the heart and muscles, but they had not expected that it would affect every organ system that was study.

Additional studies have determined that exercising has an affect on the course of aging, but none has demonstrated such a significant and comprehensive effect.  The exact mechanism as to how exercise changes that aging process still is unknown.  In this experiment the exercising animals experience in ink trees in the production of a protein called PCG-1alpha, which are regulates genes involved in in energy creation and metabolism, including mitochondrial function.  Exercising also triggered the repair of malfunctioning mitochondria to old mechanism beyond the regular repair pathway; interestingly, that pathway in these mutant mice, according to the researchers doesn’t it just, but nonetheless, their mitochondria was a pair.

Dr.Tarnopolsky is currently supervising several experiments that he anticipates will help to demonstrate the precise physiological mechanisms.  But for now, he said, “exercise alters the course of aging.”

And despite the fact that this particular experiment involves strenuous aerobic exercise.  He is not convinced that it is absolutely necessary for these health benefits.  Other studies of senior citizens have determined that lifting weights can improve mitochondrial health as can moderate endurance exercise.  There may be a threshold regarding the amount of exercises necessary to affect the physical changes of aging but as he notes, anything is better than nothing.  If you haven’t been active in the past, he recommends that she start walking 5 min. a day, then begin to increase your activity level.

The potential benefits of exercising are good for everyone.

Source: The Proceedings of the National Academy of Sciences.

How Long Can You Live? 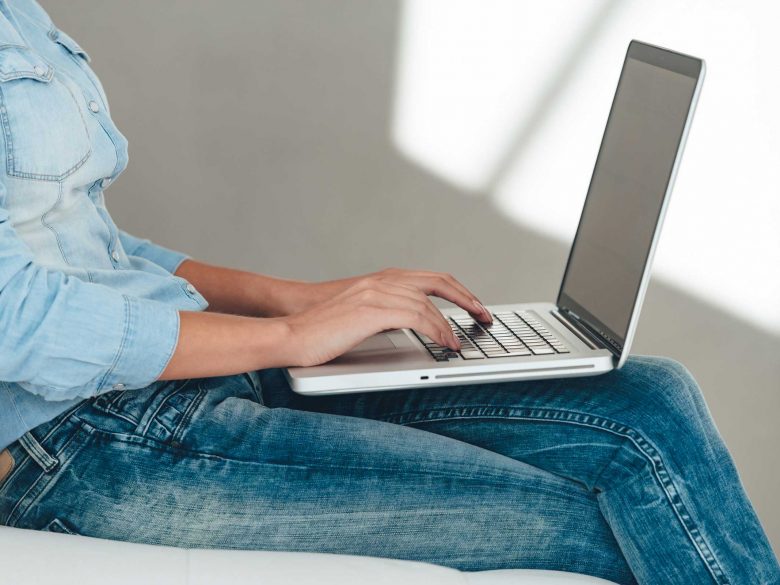 Too Much Sitting, Too Little Exercise= Faster Aging