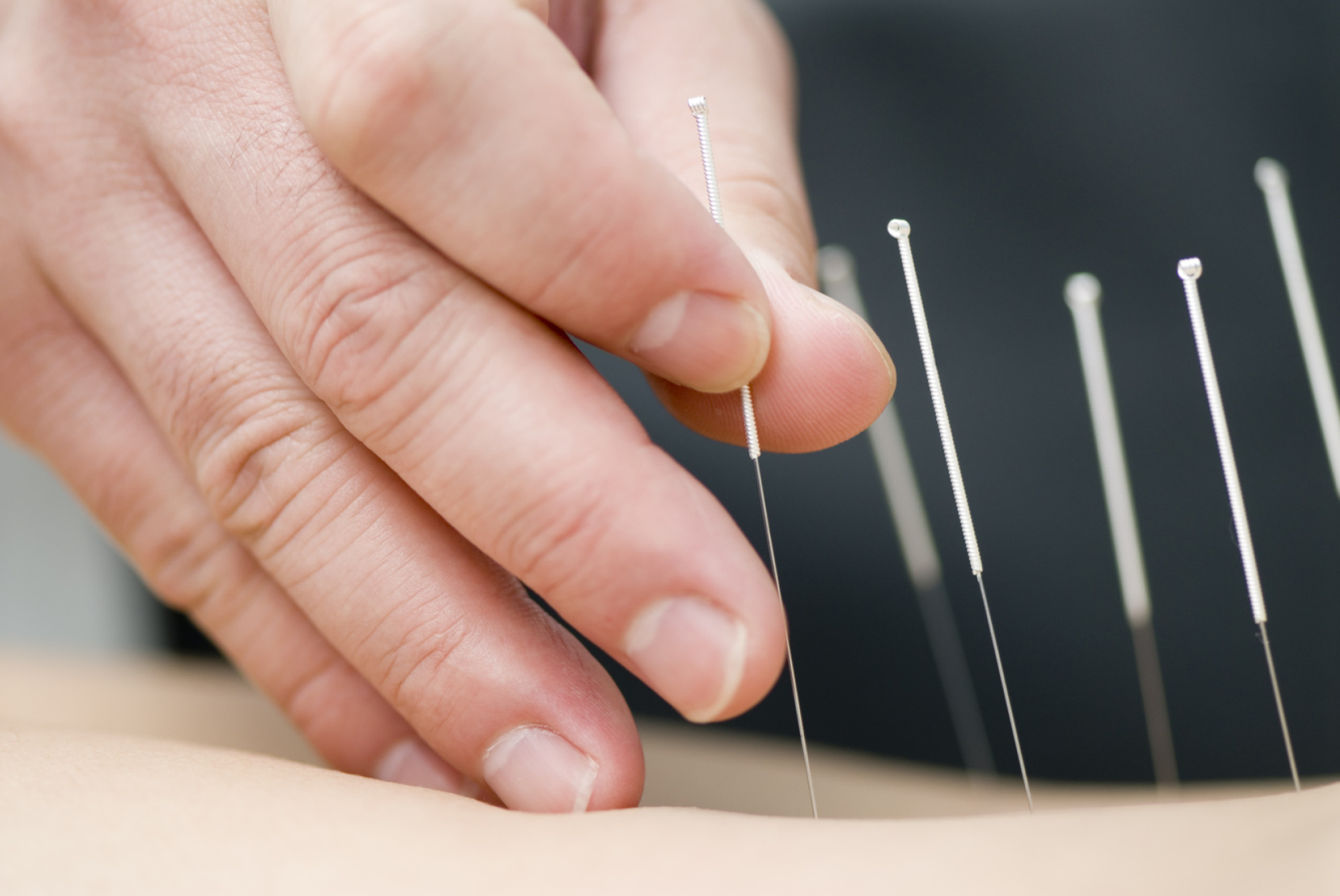 The single-blind trial, conducted at the University of California-Irvine (UCI), is the first scientific confirmation that the ancient Chinese medical technique is beneficial for patients with mild to moderate hypertension..

In the journal Medical Acupuncture, the team describes finding how electroacupuncture can lower blood pressure for up to 6 weeks in patients with hypertension.

Electroacupuncture is a form of acupuncture that applies low-intensity electrical pulses through needles inserted at specific points on the body.

The researchers say their findings suggest that with regular use, electroacupuncture could help people manage their blood pressure and reduce their risk of heart disease and stroke in the longer term.

Senior author John Longhurst, a cardiologist and UCI professor of medicine, says the clinical study comes after nearly 10 years of bench research into the effect of acupuncture on high blood pressure. He adds:

"By using Western scientific rigor to validate an ancient Eastern therapy, we feel we have integrated Chinese and Western medicine and provided a beneficial guideline for treating a disease that affects millions in the US."

According to the Centers for Disease Control and Prevention (CDC), there are about 70 million American adults (29%) with hyptertension- only about half of whom have the condition under control.

High blood pressure costs the US some $46 billion a year. This figure covers health care services, medications and absence from work.

For their study, Prof. Longhurst and colleagues recruited 65 patients with hypertension who were not taking any drugs to treat their condition. Each patient was randomly assigned to one of two groups.

Both groups were treated with electroacupuncture, except that one group (the treatment group) had it applied to both sides of the inner wrists and slightly below each knee (acupoints thought to reduce blood pressure), and the other group had it applied to other acupoints along the forearm and lower leg (the control group).

The researchers say these improvements persisted for 6 weeks after treatment.

The treatment group also showed a 67% drop in renin - an enzyme released in the kidneys that helps control blood pressure - and a 22% drop in a hormone that regulates electrolytes (aldosterone).

There were no significant blood pressure changes in the 32 patients in the control group.

Prof. Longhurst notes that while the reductions in blood pressure seen in the treatment group were not large - most ranged between 4 mm/Hg and 13 mm/Hg - they were clinically significant and suggest the treatment could be especially useful for people in their 60s and older with high systolic blood pressure. He concludes:

"Because electroacupuncture decreases both peak and average systolic blood pressure over 24 hours, this therapy may decrease the risk for stroke, peripheral artery disease, heart failure and myocardial infarction in hypertensive patients."