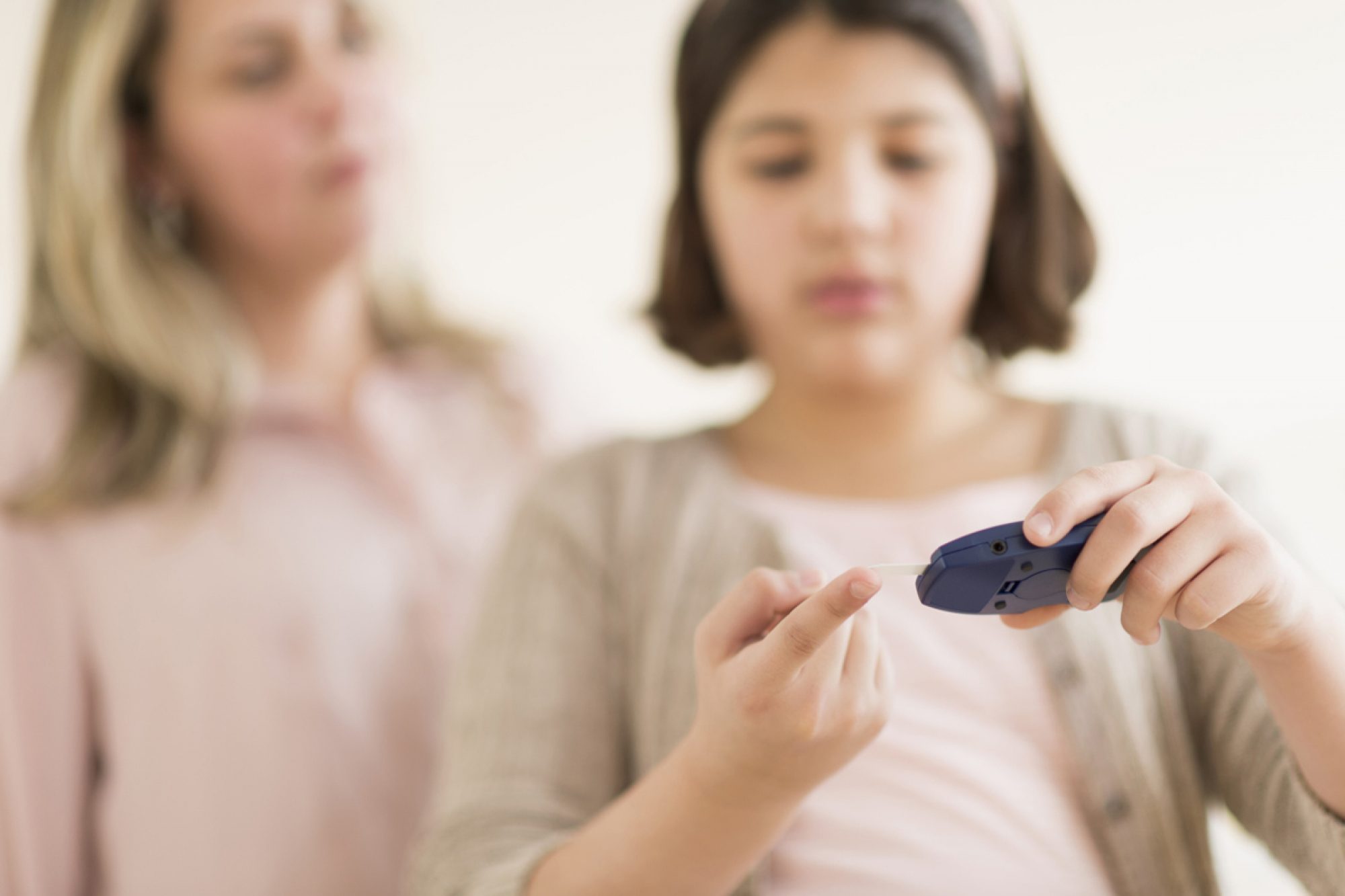 For years, health experts have bemoaned the rise of childhood obesity in the United States, and there appears to be no relief in sight. Unfortunately, the most significant consequence is an increase in adult onset (Type 2) diabetes in children. About 17 percent of kids and teens in the U.S. are now considered obese, a figure that has more than tripled since the 1970s, according to data from the Centers for Disease Control and Prevention.

When I was in medical school, I was taught there were two very different types of diabetes, one that occurred in adults, and the other in children.  You can imagine my great surprise, about 15 years ago, when made the diagnosis of Type 2 (adult onset) diabetes in a 17 year old.  I hadn’t seen any reports of it occurring in teenagers-ever. Today, it is tragically very common.

Type 2 diabetes occurs when extra body fat makes it hard for cells to use insulin, a hormone that turns sugar into energy. Over time, blood sugar levels rise and cause blood vessels to become stiff, increasing the risk of life-threatening conditions like heart attacks, strokes and kidney failure, among others. More than 75,000 Americans die of diabetes each year, the CDC says.

Type 2 diabetes used to be called adult-onset diabetes, because it would take years to develop. (That’s in contrast to Type 1 diabetes, formerly known as juvenile diabetes, which occurs when the immune system destroys the cells that make insulin.) But these days, doctors are diagnosing Type 2 in school-age kids, and occasionally even in toddlers.

After accounting for age, gender, race and ethnicity, the study authors found that the incidence of Type 2 diabetes in this age group rose by an average of 4.8 percent per year during the study period.

Here are five takeaways from the new data.

Type 2 diabetes is increasing for youth

Although the difference between nine cases and 12.5 cases per 100,000 people might not sound like much, it means that about 1,500 more kids and teens were being diagnosed with Type 2 diabetes each year at the end of the study period compared with the beginning.

The incidence of Type 2 diabetes rose pretty much across the board for 10- to 19-year-olds, regardless of age, gender, race or ethnicity. The two exceptions were white kids and youth in Ohio.

The burden of all these extra cases of Type 2 diabetes is not being shared equally.

Not only did white kids and teens start out with the lowest incidence of Type 2 diabetes, they were the only demographic that didn’t experience an increase in incidence over the 10 years of the study.

The gender gap is widening

After the researchers accounted for demographic factors, they calculated that the annual increase in Type 2 diabetes incidence was 3.7 percent for boys and 6.2 percent for girls.

When the researchers divided the data according to age, they found very little difference between 10- to 14-year-olds and 15- to 19-year-olds.

Over time, the effects could be huge

The earlier the disease starts, the more potential it has to do damage.

Globally, the number of years people lived with diabetes-related disabilities rose by nearly 33 percent between 2005 and 2015, according to a report published last year in Lancet. In addition, the number of years of life lost to Type 2 diabetes rose more than 25 percent in the same period.

That means that even though doctors are doing a better job of treating diabetes and its related conditions, “the overall adverse effect of diabetes on public health is actually increasing,” according to an editorial in the New England Journal of Medicine that accompanies the new report.