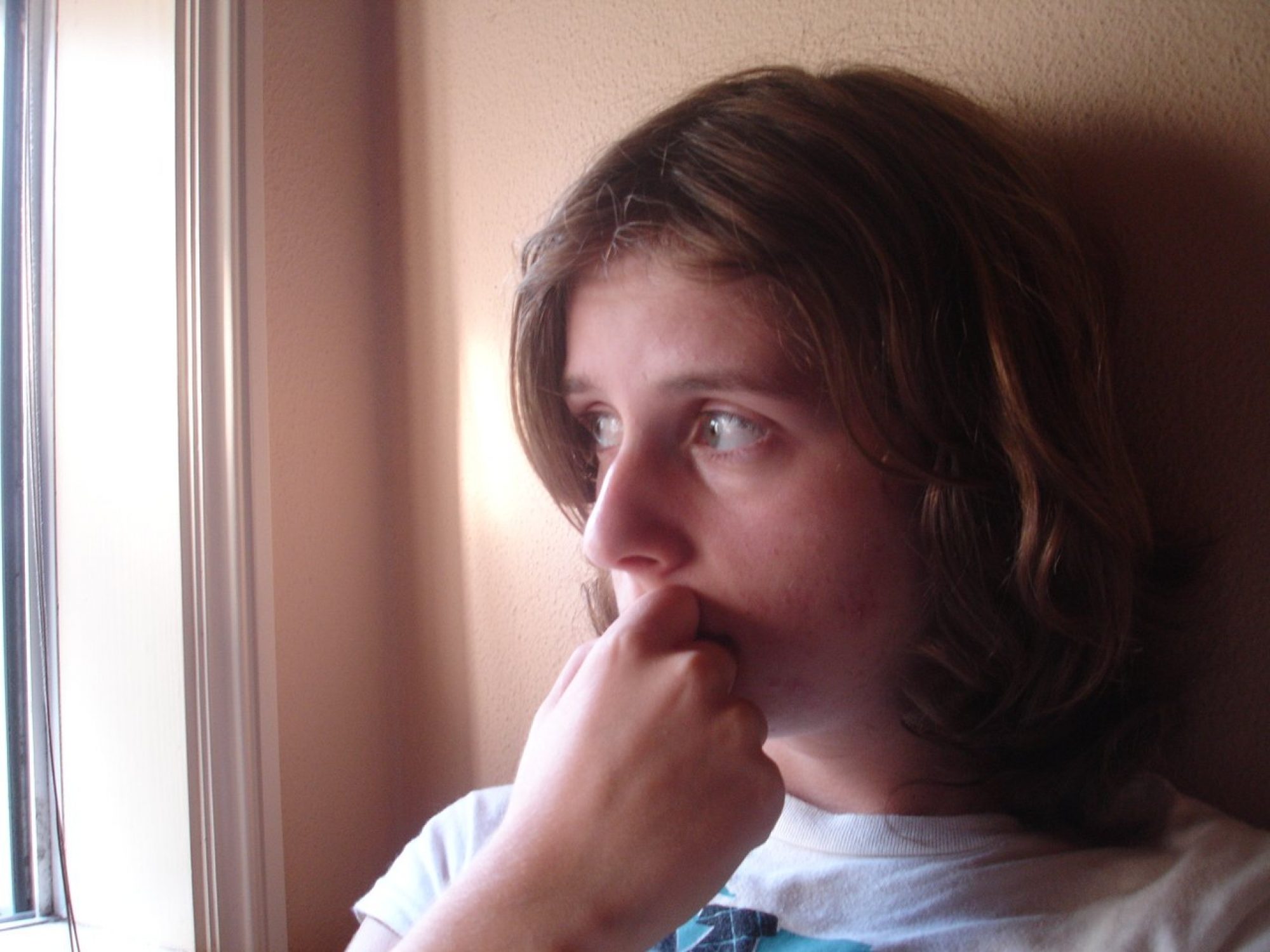 Anxiety Can Be Relieved By Probiotics

People who experience anxiety symptoms might be helped by taking steps to regulate the microorganisms in their gut using probiotic and non-probiotic food and supplements, suggests a review of studies published today in the journal General Psychiatry.

Anxiety symptoms are common in people with mental diseases and a variety of physical disorders, especially in disorders that are related to stress.

Previous studies have shown that as many as a third of people will be affected by anxiety symptoms during their lifetime.

Increasingly, research has indicated that gut microbiota – the trillions of microorganisms in the gut which perform important functions in the immune system and metabolism by providing essential inflammatory mediators, nutrients and vitamins – can help regulate brain function through something called the “gut-brain axis.”

Recent research also suggests that mental disorders could be treated by regulating the intestinal microbiota, but there is no specific evidence to support this.

Therefore, a team of researchers from the Shanghai Mental Health Center at Shanghai Jiao Tong University School of Medicine, set out to investigate if there was evidence to support improvement of anxiety symptoms by regulating intestinal microbiota.

They reviewed 21 studies that had looked at 1,503 people collectively.

Of the 21 studies, 14 had chosen probiotics as interventions to regulate intestinal microbiota (IRIFs), and seven chose non-probiotic ways, such as adjusting daily diets.

Probiotics are living organisms found naturally in some foods that are also known as “good” or “friendly” bacteria because they fight against harmful bacteria and prevent them from settling in the gut.

The researchers found that probiotic supplements in seven studies within their analysis contained only one kind of probiotic, two studies used a product that contained two kinds of probiotics, and the supplements used in the other five studies included at least three kinds.

Some studies had used both the IRIF (interventions to regulate intestinal microbiota) approach and treatment as usual.

In the five studies that used treatment as usual and IRIF as interventions, only studies that had conducted non-probiotic ways got positive results, that showed a reduction in anxiety symptoms.

Non-probiotic interventions were also more effective in the studies that used IRIF alone.

Also, because some studies had involved introducing different types of probiotics, these could have fought against each other to work effectively, and many of the intervention times used might have been too short to significantly increase the abundance of the imported bacteria.

Most of the studies did not report serious adverse events, and only four studies reported mild adverse effects such as dry mouth and diarrhoea.

This is an observational study, and as such, cannot establish cause. Indeed, the authors acknowledge some limitations, such as differences in study design, subjects, interventions and measurements, making the data unsuitable for further analysis.

Nevertheless, they say the overall quality of the 21 studies included was high.

The researchers conclude: “We find that more than half of the studies included showed it was positive to treat anxiety symptoms by regulation of intestinal microbiota.

They also suggest that, in addition to the use of psychiatric drugs for treatment, “we can also consider regulating intestinal flora to alleviate anxiety symptoms.”