How many hours of sleep do you need? Most adults on the average need 7 to 9 hours of sleep every night to feel completely rested and function optimally.  Unfortunately, many Americans are sleeping less than they did in the past.  A 2005 National Sleep Foundation survey found Americans sleep an average of 6.9 hours per night, which represented a two hour decline since the 19th century.  A one hour decrease over the past 50 years and since 2000, a 15 to 25 minute loss.

Most people aren’t aware of sleep deprivation’s harmful effects. University of Chicago researchers have demonstrated hormonal changes occur with inadequate amounts of sleep.  The changes stimulate the appetite, change the body’s reaction to sugar intake and inhibits the satiation (sense of fullness) after a meal.  These alterations can cause weight gain and increase the likelihood of developing diabetes.

Harvard Medical School and Case Western University conducted a review of the research literature found that all of the large studies that monitored people over several years determined that weight gain is associated with  inadequate hours of sleep.  And the link between the two is even stronger among children.  Thirty-one studies involving children found that there’s a strong association between short sleep and obesity.  The shorter the children and young adults sleep, the greater the likelihood of becoming obesity.  Dr. Susan Redline of Case Western University School of Medicine and colleagues found an inverse relationship between obesity and sleep duration in high school students.  Fewer hours of sleep correlated with a greater chance of being overweight.  The children getting six to seven hours of sleep were more than 2.5. times as likely to be overweight compared to those getting more than eight hours.

Technology and sports are factors contributing to sleep deprivation.  The vast majority of teenagers possess at least one electronic item such as cell phone, computer, music player or  a television.  According to the National Sleep Foundation, technology interferes with their sleep and they are more likely to get an insufficient amount and fall asleep in school and while doing homework.

“There are teens who text message or listen to music all night, compounded by early school hours. Parents should optimize sleep quality for their family with regular sleep and wake times and bedrooms should be kept quiet, dark and conducive to sleep,” Dr. Susan Redline noted. Some solutions to this issue can be planning short naps, establishing a set time for sleeping and waking up, or having a consistent sleep schedule.

What Would You Do If Your Doctor Won’t Listen? Part 2: Dr. Elaine’s Personal Story

A Troubling & Overlooked Cause of Chronic Anxiety and Addiction 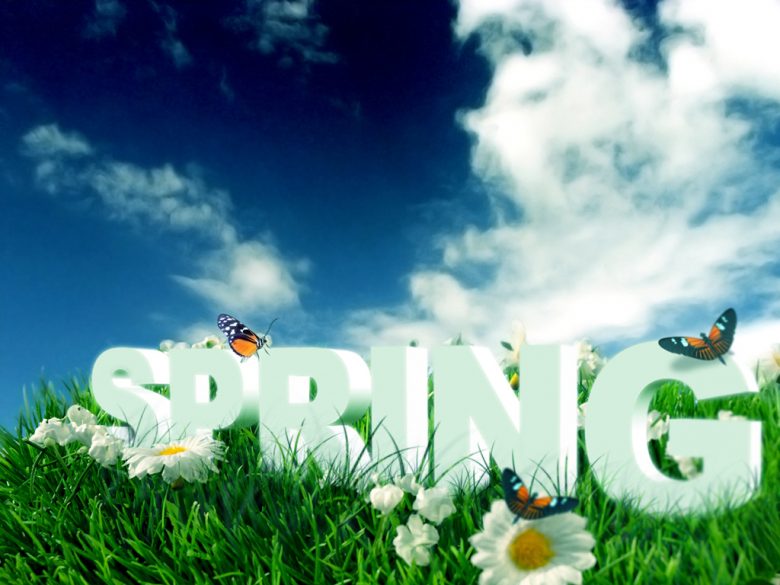