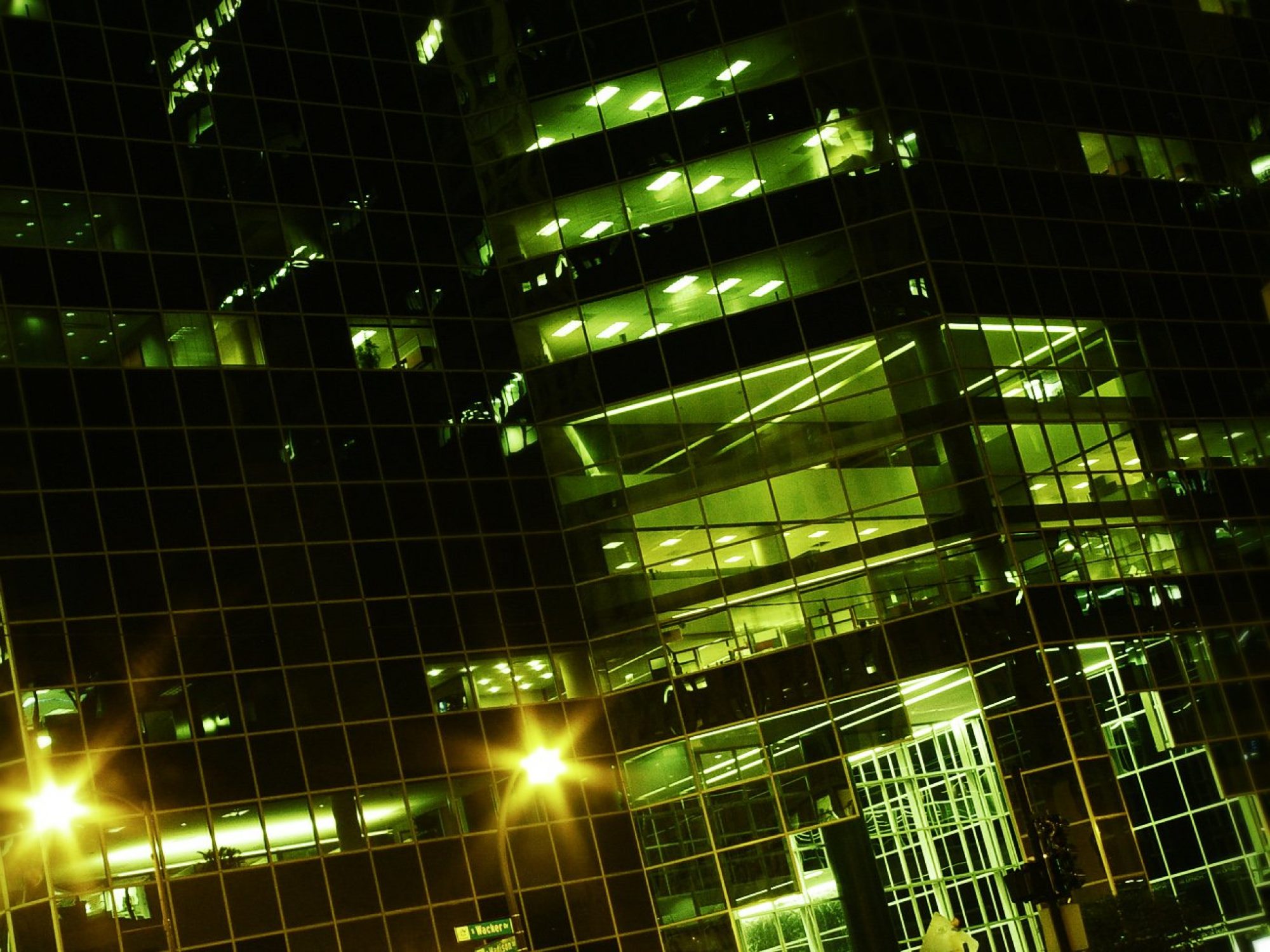 Can Working the Night Shift Increase Your Cancer Risk?

A recent study found night shift work was associated with women having an increased risk of breast, skin, and gastrointestinal cancer, according to a meta-analysis published in Cancer Epidemiology, Biomarkers & Prevention, a journal of the American Association for Cancer Research.

Ma explained that because breast cancer is the most diagnosed cancer among women worldwide, most previous meta-analyses have focused on understanding the association between female night shift workers and breast cancer risk, but the conclusions have been inconsistent. To build upon previous studies, Ma and colleagues analyzed whether long-term night shift work in women was associated with risk for nearly a dozen types of cancer.

Ma and colleagues performed a meta-analysis using data from 61 articles comprising 114,628 cancer cases and 3,909,152 participants from North America, Europe, Australia, and Asia. The articles consisted of 26 cohort studies, 24 case-control studies, and 11 nested case-control studies. These studies were analyzed for an association between long-term night shift work and risk of 11 types of cancer. A further analysis was conducted, which looked specifically at long-term night shift work and risk of six types of cancer among female nurses.

“We were surprised to see the association between night shift work and breast cancer risk only among women in North America and Europe,” said Ma. “It is possible that women in these locations have higher sex hormone levels, which have been positively associated with hormone-related cancers such as breast cancer.”

“Nurses that worked the night shift were of a medical background and may have been more likely to undergo screening examinations,” noted Ma. “Another possible explanation for the increased cancer risk in this population may relate to the job requirements of night shift nursing, such as more intensive shifts.”

The researchers also performed a dose-response meta-analysis among breast cancer studies that involved three or more levels of exposure. They found that the risk of breast cancer increased by 3.3 percent for every five years of night shift work.

“Given the expanding prevalence of shift work worldwide and the heavy public burden of cancers, we initiated this study to draw public attention to this issue so that more large cohort studies will be conducted to confirm these associations,” he added.

A limitation of this work is a lack of consistency between studies regarding the definition of “long-term” night shift work, with definitions including “working during the night” and “working at least three nights per month.” Additional limitations include significant between-study heterogeneity and publication bias.