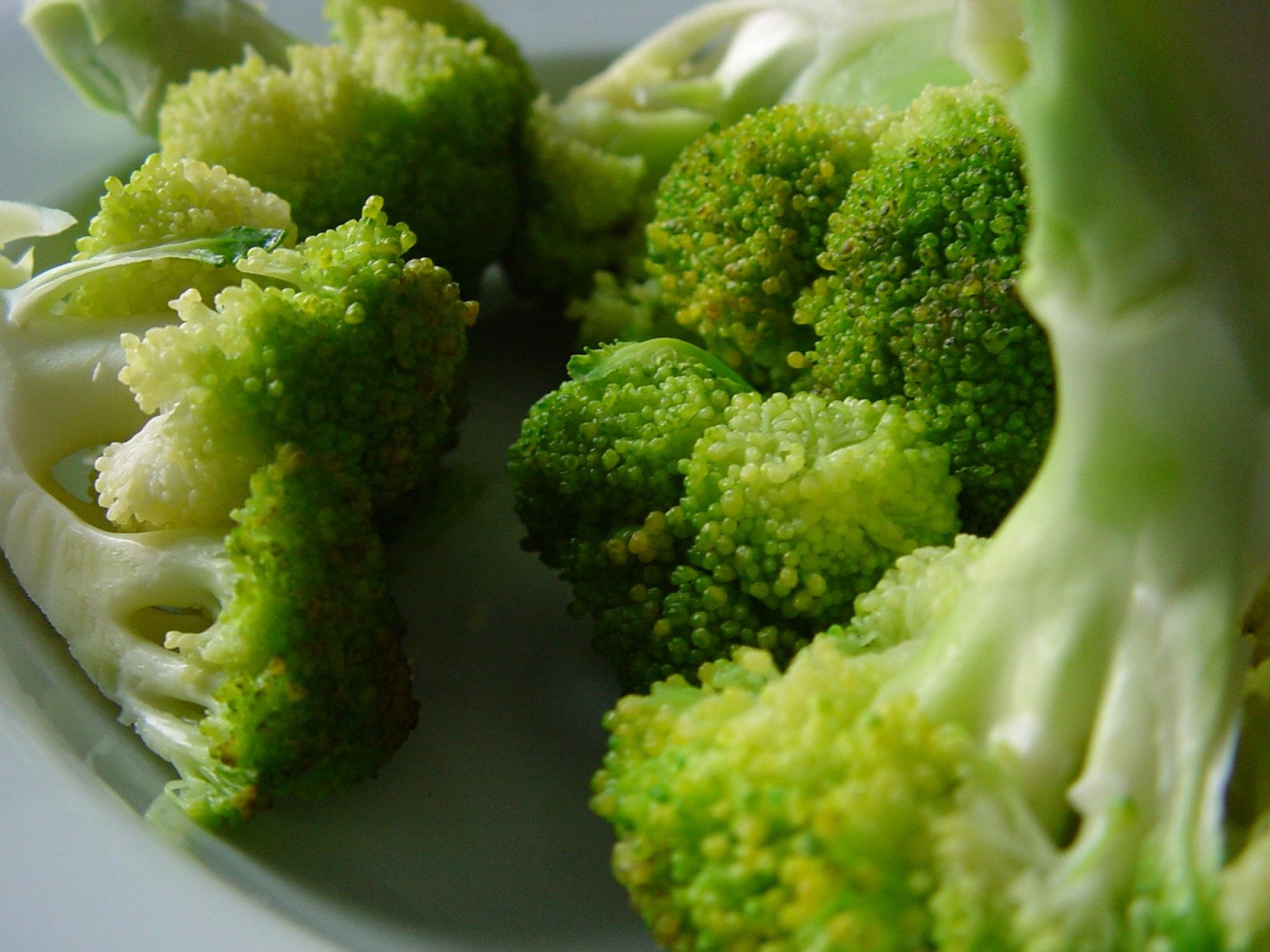 Consuming soy foods (such as soy milk, tofu and edamame) and cruciferous vegetables (such as cabbages, kale, collard greens, bok choy, Brussels sprouts, and broccoli) may be associated with a reduction in common side effects of breast cancer treatment in breast cancer survivors, say a team of scientists led by Georgetown Lombardi Comprehensive Cancer Center.

The lead author on the study, Sarah Oppeneer Nomura, PhD, of Georgetown Lombardi, said that while further research is needed in larger study populations and with more detailed dietary data, this project addresses an important gap in research on the possible role of lifestyle factors, such as dietary habits, in relation to side effects of treatments.

“These symptoms can adversely impact survivors’ quality of life and can lead them to stopping ongoing treatments,” she says. “Understanding the role of life-style factors is important because diet can serve as a modifiable target for possibly reducing symptoms among breast cancer survivors.”

When study participants were evaluated separately by race/ethnicity, associations were significant among white breast cancer survivors; however, while a trend was seen in the benefit for Chinese women, results were not statistically significant. Researchers explain Chinese women typically report fewer menopausal symptoms. Most of them also consume cruciferous vegetables and soy foods, making it difficult to see a significant effect in this subgroup. Indeed, in this study, Chinese breast cancer survivors ate more than twice as much soy and cruciferous vegetables.

Results obtained in preclinical studies in animals show that biologically active compounds present in both soy and cruciferous vegetables cause breast cancer cells to grow, but have opposite effects in animals that consume these compounds well before cancer is diagnosed and continue consuming them during and after cancer treatments.

Until more research is conducted, breast cancer patients should not suddenly start eating soy if they have not consumed it before, says Leena Hilakivi-Clarke, PhD, a professor of oncology at Georgetown Lombardi and a co-author of the study.

Researchers also found suggestive associations with lower reporting of other symptoms, including joint problems, hair thinning/loss and memory loss in women who consumed more soy foods, but these associations did not reach statistical significance.

Phytochemicals, or bioactive food components, such as isoflavones in soy foods and glucosinolates in cruciferous vegetables may be the source of the benefit, researchers say. Isoflavones bind to estrogen receptors and exert weak estrogenic effects, among other effects.  Glucosinolates in cruciferous vegetables influence levels of metabolizing enzymes that can modulate inflammation and levels of estrogen, possibly attenuating treatment-related symptoms.