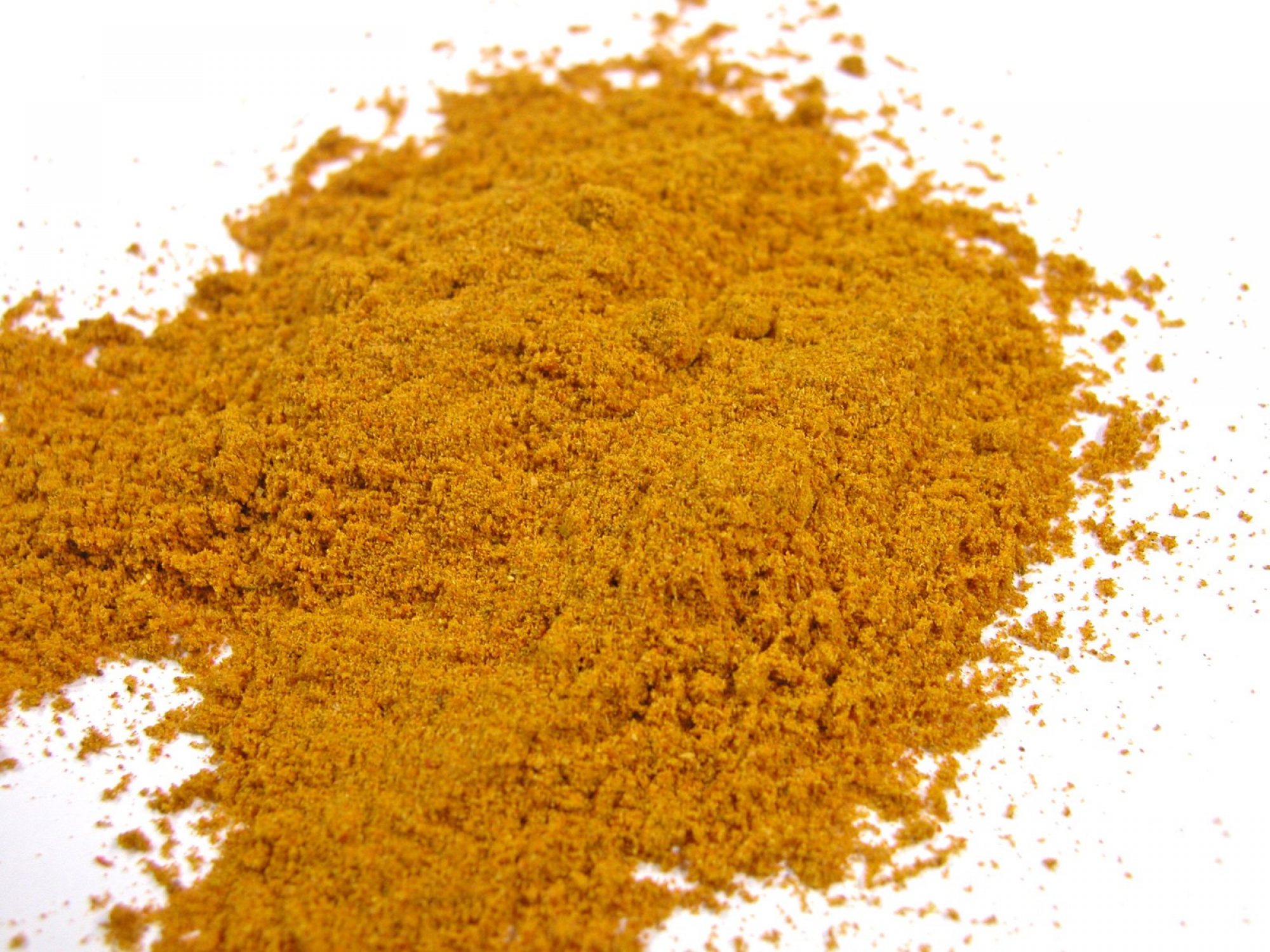 Curcumin is widely used to impart color and flavor to food, but scientists have discovered that this yellow powder derived from the roots of the turmeric plant (Curcuma longa) can also help prevent or combat stomach cancer.

The study was part of a Thematic Project supported by São Paulo Research Foundation—FAPESP. Its findings have been published in the journal Epigenomics.

"We undertook a vast review of the scientific literature on all nutrients and bioactive compounds with the potential to prevent or treat stomach cancer and found that curcumin is one of them," Danielle Queiroz Calcagno, a professor at UFPA and first author of the study, told.

According to Calcagno, who conducted postdoctoral research at UNIFESP with a scholarship from FAPESP, compounds such as cholecalciferol (a form of vitamin D), resveratrol (a polyphenol) and quercetin can prevent or combat stomach cancer because they are natural regulators of histone activity.

Histones are proteins in cell nuclei that organize the DNA double helix into structural units called nucleosomes. Each nucleosome is made of DNA coiled like a spool around eight histone proteins (a histone octamer) to compact the DNA so that it fits in the cell, where it is packaged into chromatin.

Posttranslational chemical modification of the amino acid chain in these proteins, such as acetylation (introduction of an acetyl group) or methylation (addition of a methyl group), can affect chromatin compaction and hence gene expression.

Research conducted in recent years has suggested that posttranslational histone modification causes alterations in gene expression without affecting the DNA sequence. These epigenetic variations influence the development of different types of cancer.

The researchers found that the cells from stomach cancer patients displayed alterations in the pattern of expression of histone acetyltransferases (HATs) and histone deacetylases (HDACs). These alterations are epigenetic and affect the structure and integrity of the genome in many tumors, including stomach cancer.

Because recent research has also shown that nutrients and bioactive compounds can regulate the activity of HATs and HDACs, the scientists at UNIFESP and UFPA set out to identify any that might influence histone acetylation and hence help prevent stomach cancer or even treat the disease.

In addition to curcumin, other compounds found to play a key role in modulating histone activity were cholecalciferol, resveratrol (present mainly in grape seeds and red wine), quercetin (abundant in apples, broccoli and onions), garcinol (isolated from the bark of the kokum tree, Garcinia indica), and sodium butyrate (produced by gut bacteria via fermentation of dietary fiber).

"These compounds can favor the activation or repression of genes involved in the development of stomach cancer by promoting or inhibiting histone acetylation," Calcagno said.

"We now plan to clarify the anticancer and epigenetic effects of bioactive compounds derived from plants in the Amazon, such as açaí [Euterpe oleracea] and nanche or hogberry [Byrsonima crassifolia], with a view to their future use in the prevention and treatment of stomach cancer," Calcagno said.