Most Youth Say They Have No Rules About How Much Time They Can Spend With TV, Video Games, or Computers

With technology allowing nearly 24-hour media access as children and teens go about their daily lives, the amount of time young people spend with entertainment media has risen dramatically, especially among minority youth, according to a study released today by the Kaiser Family Foundation.  Today, 8-18 year-olds devote an average of 7 hours and 38 minutes (7:38) to using entertainment media across a typical day (more than 53 hours a week).  And because they spend so much of that time ‘media multitasking’ (using more than one medium at a time), they actually manage to pack a total of 10 hours and 45 minutes (10:45) worth of media content into those 7½ hours.

The amount of time spent with media increased by an hour and seventeen minutes a day over the past five years, from 6:21 in 2004 to 7:38 today.  And because of media multitasking, the total amount of media content consumed during that period has increased from 8:33 in 2004 to 2009.

Generation M2: Media in the Lives of 8 to 18 Year Olds  is the third in a series of large-scale, nationally representative surveys by the Foundation about young people’s media use.  It includes data from all three waves of the study (1999, 2004, and 2009), and is among the largest and most comprehensive publicly available sources of information about media use among American youth.

Mobile media driving increased consumption.  The increase in media use is driven in large part by ready access to mobile devices like cell phones and iPods.  Over the past five years, there has been a huge increase in ownership among 8- to 18-year-olds: from 39% to 66% for cell phones, and from 18% to 76% for iPods and other MP3 players.  During this period, cell phones and iPods have become true multi-media devices: in fact, young people now spend more time listening to music, playing games, and watching TV on their cell phones (a total of :49 daily) than they spend talking on them (:33).

Parents and media rules.  Only about three in ten young people say they have rules about how much time they can spend watching TV (28%) or playing video games (30%), and 36% say the same about using the computer.  But when parents do set limits, children spend less time with media: those with any media rules consume nearly 3 hours less media per day (2:52) than those with no rules.

Media in the home.  About two-thirds (64%) of young people say the TV is usually on during meals, and just under half (45%) say the TV is left on “most of the time” in their home, even if no one is watching.  Seven in ten (71%) have a TV in their bedroom, and half (50%) have a console video game player in their room.  Again, children in these TV-centric homes spend far more time watching: 1:30 more a day in homes where the TV is left on most of the time, and an hour more among those with a TV in their room.
“The amount of time young people spend with media has grown to where it’s even more than a full-time work week,” said Drew Altman, Ph.D., President and CEO of the Kaiser Family Foundation.  “When children are spending this much time doing anything, we need to understand how it’s affecting them – for good and bad.”

Black and Hispanic children spend far more time with media than White children do. There are substantial differences in children’s media use between members of various ethnic and racial groups.  Black and Hispanic children consume nearly 4½ hours more media daily (13:00 of total media exposure for Hispanics, 12:59 for Blacks, and 8:36 for Whites).  Some of the largest differences are in TV viewing: Black children spend nearly 6 hours and Hispanics just under 5½ hours, compared to roughly 3½ hours a day for White youth.  The only medium where there is no significant difference between these three groups is print.  Differences by race/ethnicity remain even after controlling for other factors such as age, parents’ education, and single vs. two-parent homes.  The racial disparity in media use has grown substantially over the past five years: for example, the gap between White and Black youth was just over two hours (2:12) in 2004, and has grown to more than four hours today (4:23).

“The bottom line is that all these advances in media technologies are making it even easier for young people to spend more and more time with media,” said Victoria Rideout, Foundation Vice President and director of the study.  “It’s more important than ever that researchers, policymakers and parents stay on top of the impact it’s having on their lives.” 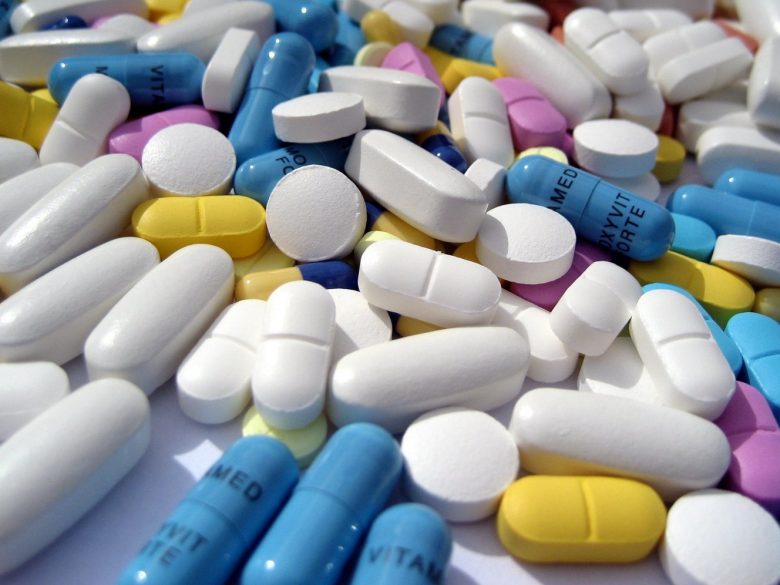 Adverse Reactions to Antibiotics Send 70,000 Kids To ERs Each Year!