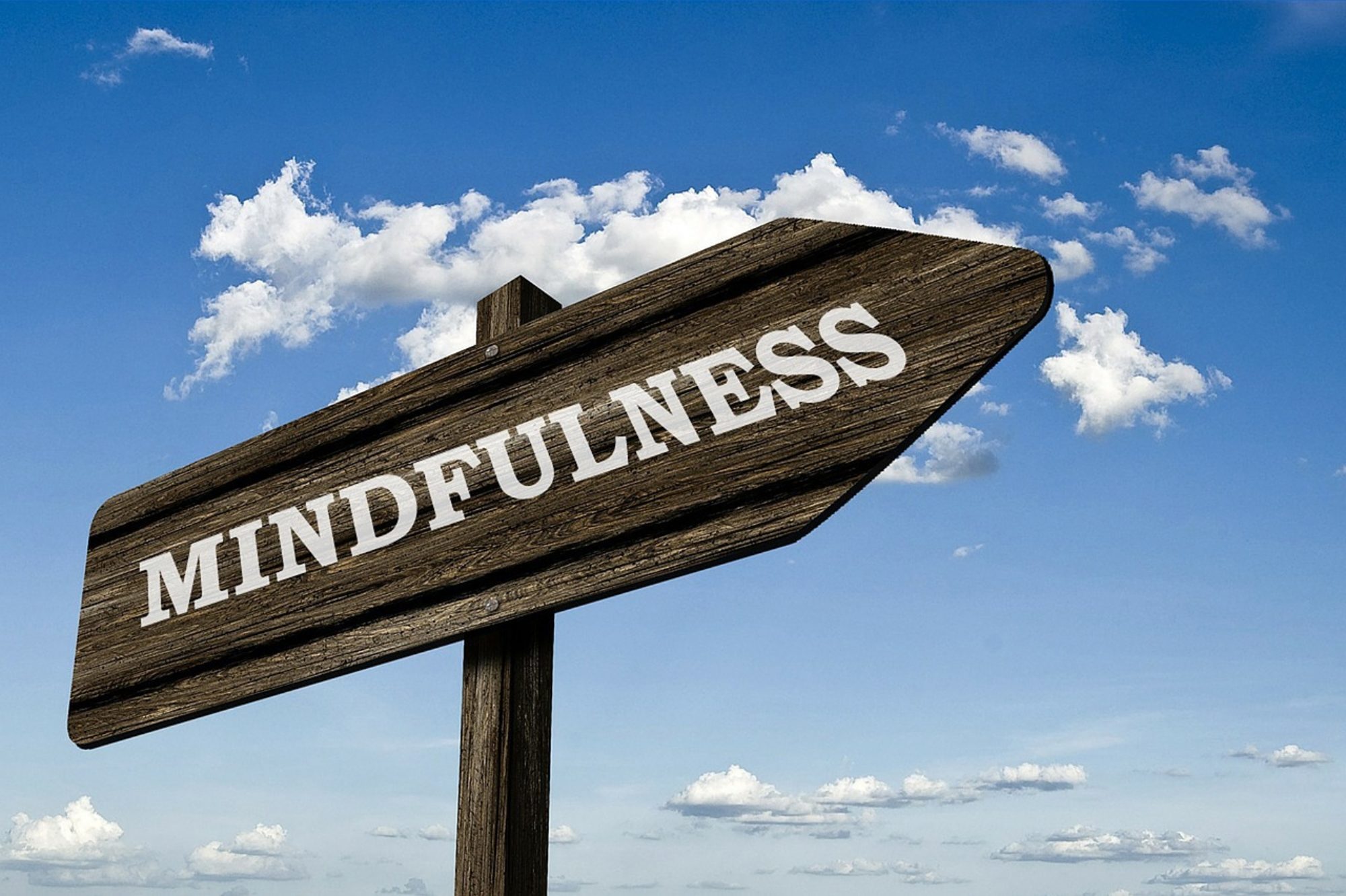 Are you aware of your thoughts and feelings throughout the day? Doing so may help to maintain a healthy blood sugar level.

Dispositional, or “everyday” mindfulness is the inherent trait of being aware of one’s present thoughts and feelings. In a new study of 399 people that measured health indicators including dispositional mindfulness and blood glucose, researchers found that those with higher scores for mindfulness were significantly more likely than people with low scores to have healthy glucose levels.

The results show an association and do not prove a cause, but they are part of a program led by Brown University where researchers are studying whether interventions that increase mindfulness can improve cardiovascular health. Their overarching hypotheses are that people practicing higher degrees of mindfulness may be better able to motivate themselves to exercise, to resist cravings for high-fat, high-sugar treats, and to stick with diet and exercise regimens recommended by their doctors.

The researchers therefore sought to identify factors that might explain the connection they saw between higher mindfulness and healthier glucose levels. Their analysis of the data showed that obesity risk (mindful people are less likely to be obese) and sense of control (mindful people are more likely to believe they can change many of the important things in their life) both contribute to the link.

“This study demonstrated a significant association of dispositional mindfulness with glucose regulation, and provided novel evidence that obesity and sense of control may serve as potential mediators of this association,” wrote the authors led by Eric Loucks, assistant professor of epidemiology in the Brown University School of Public Health. “As mindfulness is likely a modifiable trait, this study provides preliminary evidence for a fairly novel and modifiable potential determinant of diabetes risk.”

The study, published in the American Journal of Health Behavior, did not show a direct, statistically significant link between mindfulness and type 2 diabetes risk, which is the medical concern related to elevated blood glucose. Participants with high levels of mindfulness were about 20 percent less likely to have type 2 diabetes, but the total number of people in the study with the condition may have been too small to allow for definitive findings, Loucks said.

To gather their data, Loucks and his team enrolled 399 volunteers who’ve been participating in the New England Family Study. The subjects participated in several psychological and physiological tests including glucose tests and the Mindful Attention Awareness Scale (MAAS), a 15-item questionnaire to assess dispositional mindfulness on a 1 to 7 scale. The researchers also collected data on a host of other potentially relevant demographic and health traits including body-mass index, smoking, education, depression, blood pressure, perceived stress, and sense of control.

After adjusting their data to account for such confounding factors as age, sex, race or ethnicity, family history of diabetes, and childhood socioeconomic status, the researchers found that people with high MAAS scores of 6 or 7 were 35 percent more likely to have healthy glucose levels under 100 milligrams per deciliter than people with low MAAS scores below 4.

The analysis found that obesity made about a 3-percentage point difference of the total 35-percent point risk difference. Sense of control accounted for another 8 percentage points of the effect. The rest may derive from factors the study didn’t measure, but at least now researchers have begun to elucidate the possible mechanisms that link mindfulness to glucose regulation.

“There’s been almost no epidemiological observational study investigations on the relationship of mindfulness with diabetes or any cardiovascular risk factor,” Loucks said. “This is one of the first. We’re getting a signal. I’d love to see it replicated in larger sample sizes and prospective studies as well.”