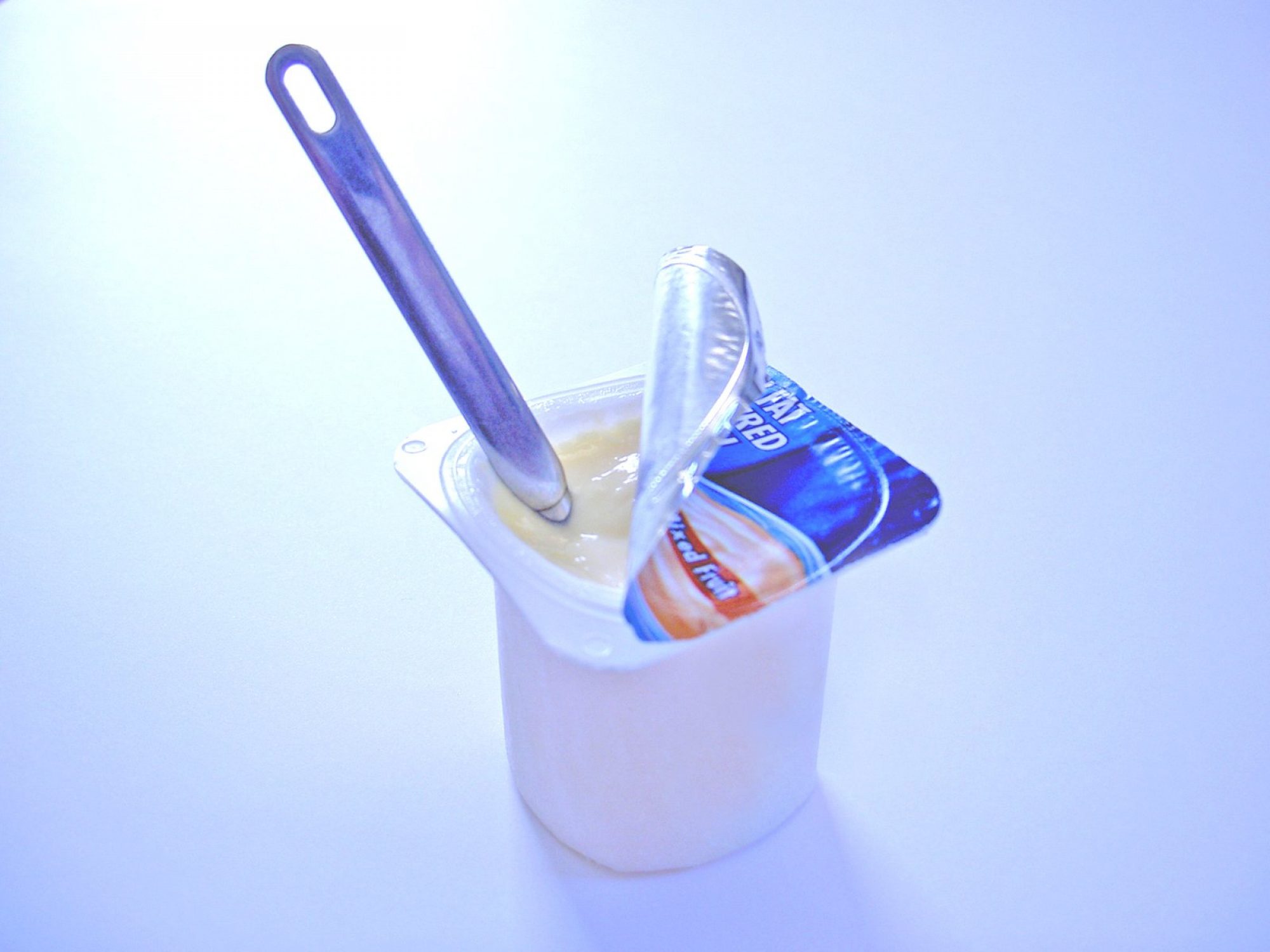 High blood pressure affects about one billion people worldwide but may also be a major cause of cardiovascular health problems. Higher dairy consumption has been associated with beneficial effects on cardiovascular disease-related comorbidities such as hypertension, type 2 diabetes, and insulin resistance.

For the current analyses, participants included over 55,000 women (ages 30-55) with high blood pressure from the Nurses' Health Study and 18,000 men (ages 40-75) who participated in the Health Professionals Follow-Up Study.

In the Nurses' Health Study, participants were asked to complete a mailed 61-item questionnaire in 1980 to report usual dietary intake in the preceding year. Participants subsequently reported any interim physician-diagnosed events including myocardial infarction, stroke, and revascularization. Permission was requested to access medical records to confirm all reported new diagnoses.

There were 3,300 and 2,148 total cardiovascular disease cases (myocardial infarction, stroke, and revascularization) in the Nurses' Health Study and the Health Professionals Follow-Up Study, respectively. Higher yogurt intake in women was associated with a 16 percent lower risk of undergoing revascularization.

In both groups, participants consuming more than two servings a week of yogurt had an approximately 20 percent lower risks of major coronary heart disease or stroke during the follow-up period. When revascularization was added to the total cardiovascular disease outcome variable, the risk estimates were reduced for both men and women, but remained significant.

Higher yogurt intake in combination with an overall heart-healthy diet was associated with greater reductions in cardiovascular disease risk among hypertensive men and women.

"We hypothesized that long-term yogurt intake might reduce the risk of cardiovascular problems since some previous small studies had shown beneficial effects of fermented dairy products," said one of the paper's authors, Justin Buendia. "Here, we had a very large cohort of hypertensive men and women, who were followed for up to 30 years. Our results provide important new evidence that yogurt may benefit heart health alone or as a consistent part of a diet rich in fiber-rich fruits, vegetables, and whole grains."