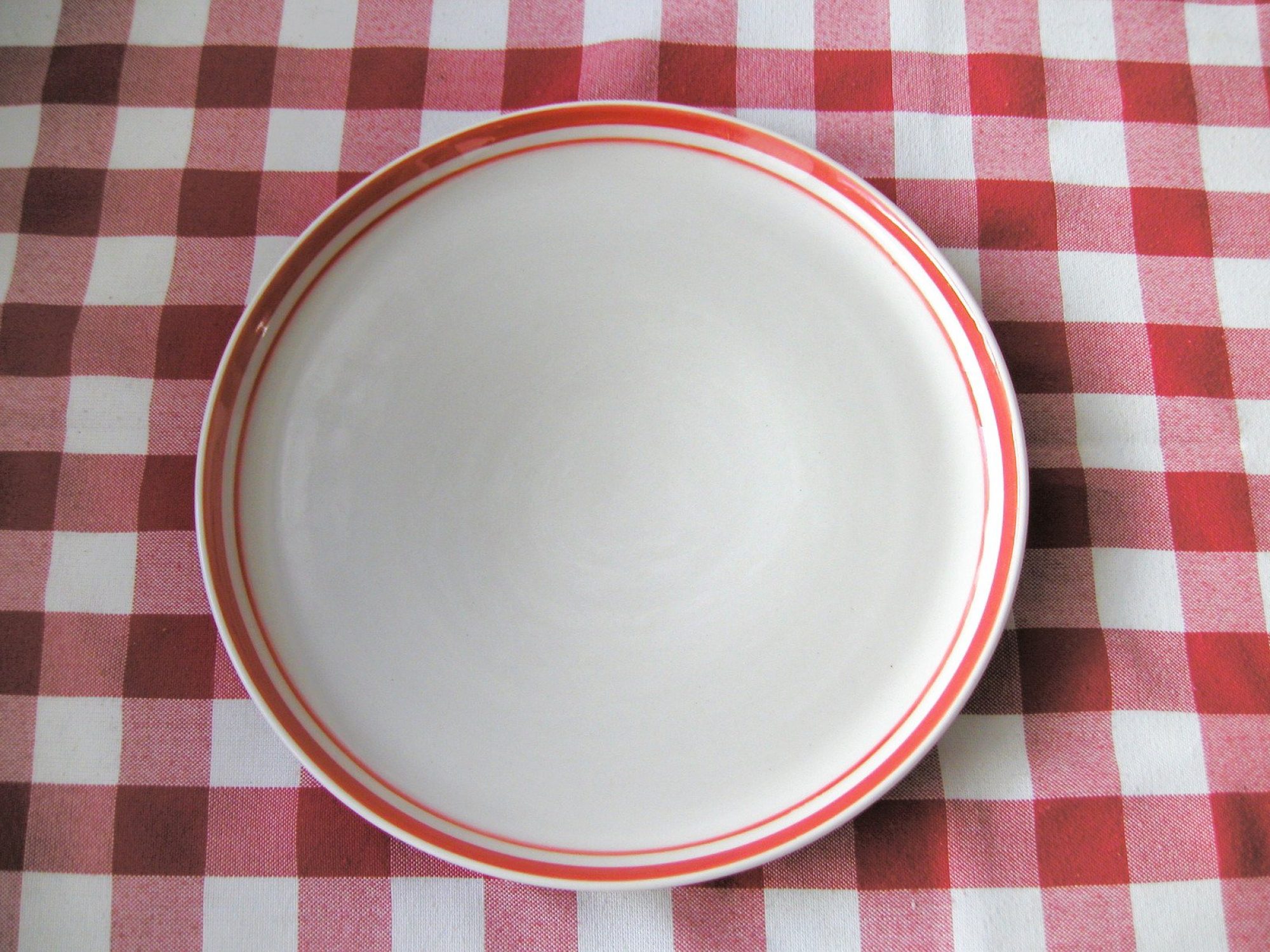 Researchers at the University of California, Irvine found evidence that fasting affects circadian clocks in the liver and skeletal muscle, causing them to rewire their metabolism, which can ultimately lead to improved health and protection against aging-associated diseases.  The study was published recently in Cell Reports.

The circadian clock operates within the body and its organs as intrinsic time-keeping machinery to preserve homeostasis in response to the changing environment. And, while food is known to influence clocks in peripheral tissues, it was unclear, until now, how the lack of food influences clock function and ultimately affects the body.

“We discovered fasting influences the circadian clock and fasting-driven cellular responses, which together work to achieve fasting-specific temporal gene regulation,” said lead author Paolo Sassone-Corsi, Donald Bren Professor of Biological Chemistry at UCI’s School of Medicine.  “Skeletal muscle, for example, appears to be twice as responsive to fasting as the liver.”

The research was conducted using mice, which were subjected to 24-hour periods of fasting. While fasting, researchers noted the mice exhibited a reduction in oxygen consumption (VO2), respiratory exchange ratio (RER), and energy expenditure, all of which were completely abolished by refeeding, which parallels results observed in humans.

“The reorganization of gene regulation by fasting could prime the genome to a more permissive state to anticipate upcoming food intake and thereby drive a new rhythmic cycle of gene expression.  In other words, fasting is able to essentially reprogram a variety of cellular responses. Therefore, optimal fasting in a timed manner would be strategic to positively affect cellular functions and ultimately benefitting health and protecting against aging-associated diseases.”

This study opens new avenues of investigation that could ultimately lead to the development of nutritional strategies to improve health in humans.

Sassone-Corsi first showed the circadian rhythm-metabolism link some 10 years ago, identifying the metabolic pathways through which circadian proteins sense energy levels in cells.