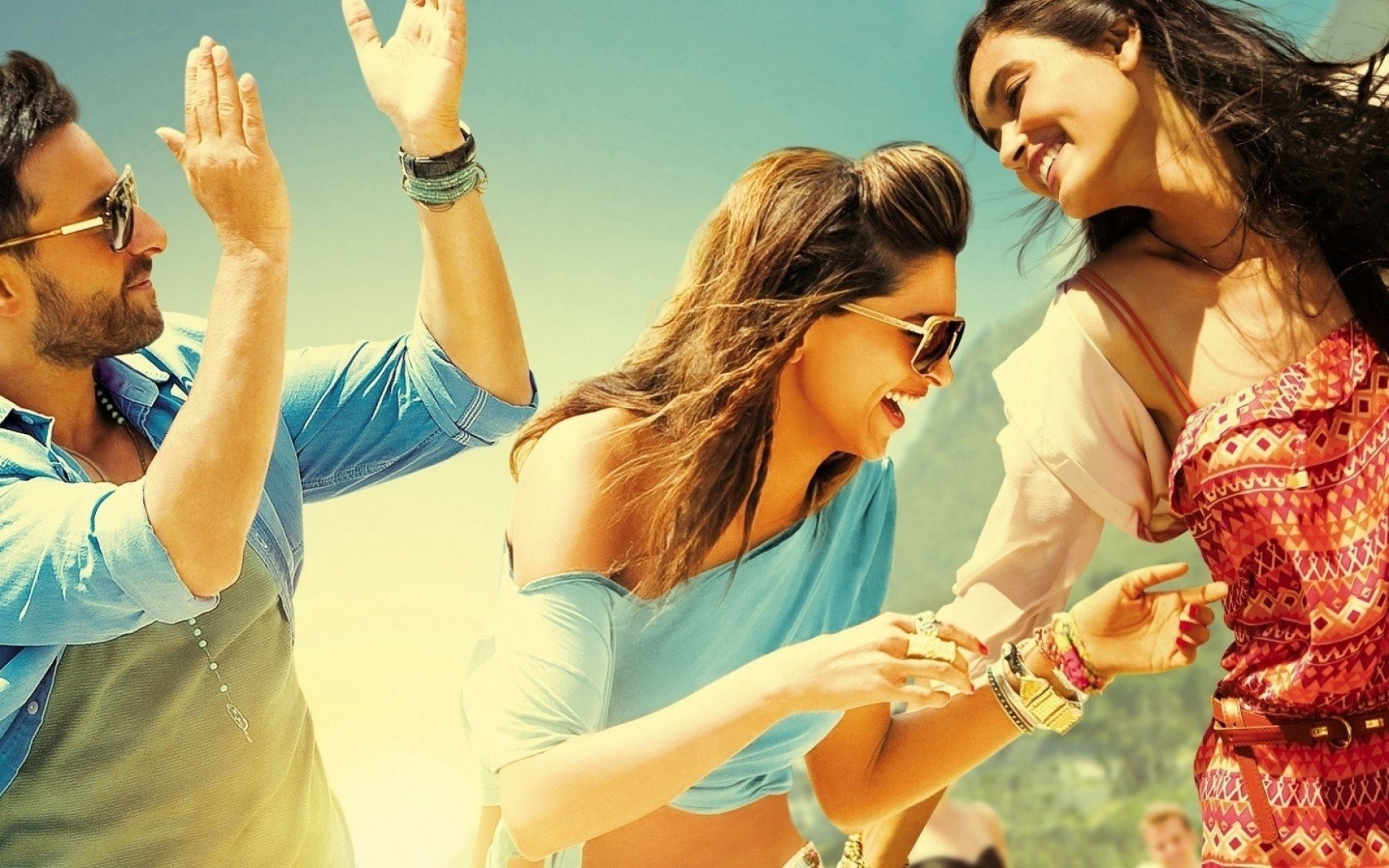 But crucially having depressed friends does not make you more likely to become depressed yourself. In other words the results indicate that healthy mood spreads through social networks but depression does not.

This is important as there is stigma attached to being depressed. The results indicate that being friends with someone who is depressed does not put you at risk of becoming depressed yourself and it is likely to help the depressed person recover.

Academics from the Universities of Manchester and Warwick collaborated on the study, which is published today in the journal Proceedings of the Royal Society B.

They looked at over 2,000 adolescents in a network of US high school students to see how their mood influenced each other by modeling the spread of mood using similar methods to those used to track the spread of infectious diseases.

Dr Thomas House, senior lecturer in applied mathematics from the University of Manchester, and one of the authors of the study, said: “We know social factors, for example living alone or having experienced abuse in childhood, influences whether someone becomes depressed. We also know that social support is important for recovery from depression, for example having people to talk to.

“Our study is slightly different as it looks at the effect of being friends with people on whether you are likely to develop or recover from being depressed.

“This was a big effect that we have seen here. It could be that having a stronger social network is an effective way to treat depression. More work needs to be done but it may that we could significantly reduce the burden of depression through cheap, low-risk social interventions.”

These results suggest that promotion of any friendship between adolescents can reduce depression since having depressed friends does not put them at risk, but having healthy friends is both protective and curative.

Dr House added: “As a society, if we enable friendships to develop among adolescents (for example providing youth clubs) each adolescent is more likely to have enough friends with healthy mood to have a protective effect. This would reduce the prevalence of depression.”

University of Warwick social science expert Professor Frances Griffiths and applied Mathematician Edward Hill collaborated on the study. Edward Hill said: “We’ve ensured that the method we used was not confounded by homophily – that’s the tendency for people to be friends with others like themselves. This would have affected our research. For example if many adolescents drink a lot of alcohol and their friends drink a lot too it may be that alcoholic drink cause depression among the young people rather than who they are friends with.”