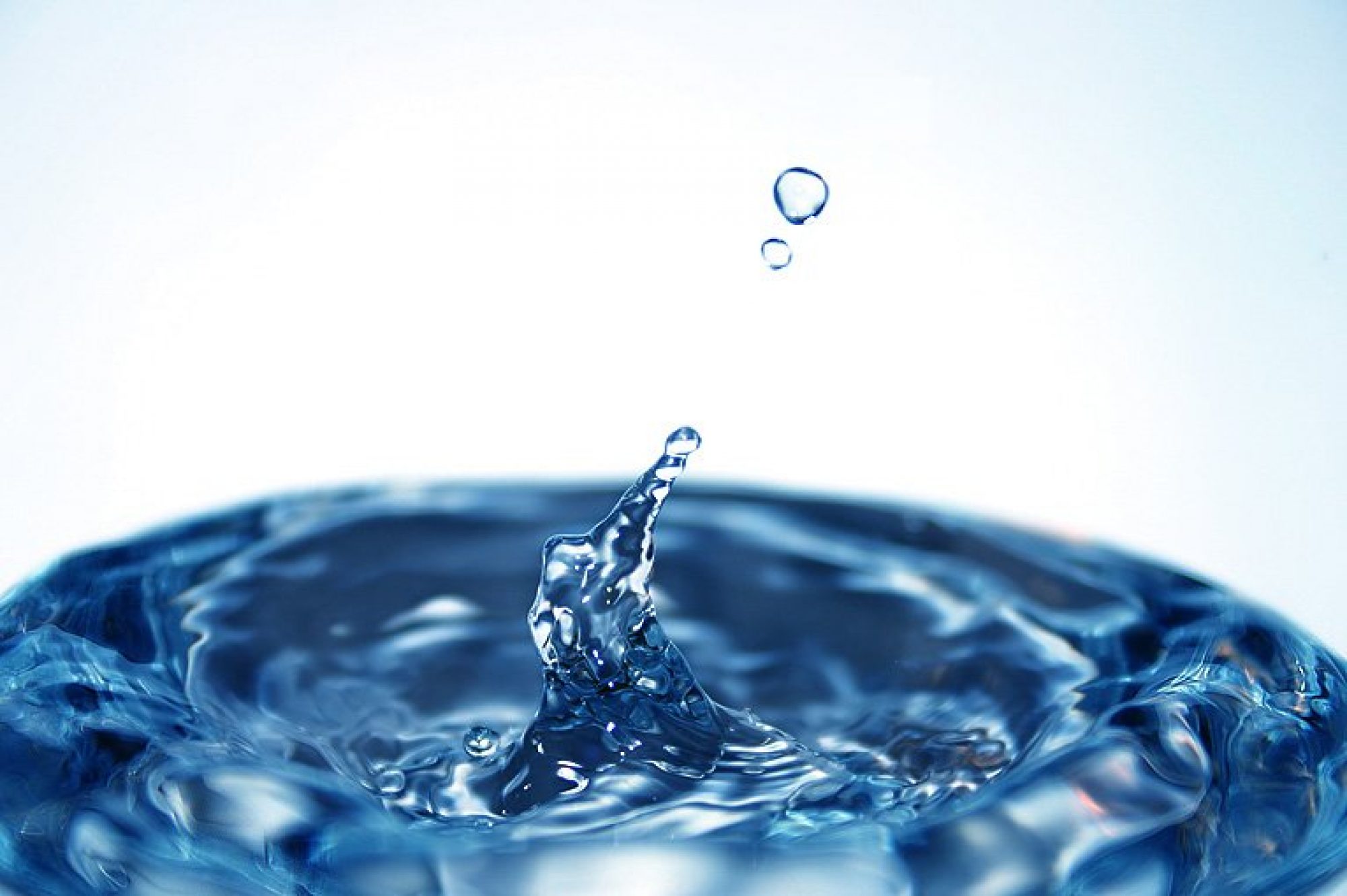 Heat Wave Alert: Which is Worse Dehydration or Overhydration?

We’re in the midst of a heat wave involving large portions of the US.  There’s a focus on dehydration, which is certainly a significant concern.  However, most people don’t realize that drinking too much water can lead to another preventable, life endangering condition.  Researchers uncover mechanisms of overhydration leading to hyponatremia – a common condition in patients after a traumatic brain injury

We are all familiar with the drawbacks of dehydration, but we rarely hear about the harmful effects of overhydration. It is known that excess fluid accumulation can lead to dangerously low sodium levels in the blood or hyponatremia – a life-threatening condition that can result in brain swelling. Similarly, more is known

about the mechanisms in the body that detect and drive thirst while little is known about how the brain detects a state of overhydration.

Too much water is worse than too little, and this is not a well known, since dehydration is more commonly discuss.

“Hyponatremia, (a dangerous low salt level)occurs in common pathological conditions, including brain injury, sepsis, cardiac failure and in the use of drugs, such as MDMA (ecstasy),” says Dr. Charles Bourque, whose team from the Centre for Research in Neuroscience at the Research Institute of the McGill University Health Centre (RI-MUHC) uncovered a key piece to the puzzle of how our brains detect hyponatremia and regulate overhydration. The new study featured in Cell Reports unearths the way it is detected in the brain.

It can have catastrophic consequences such as causing seizures or leading to a coma, and raised intracranial pressure can cause further damage to the brain, which can lead to a decrease in neurological and functional outcomes for patients.

“Our specific data will be important for people studying hydromineral and fluid electrolyte homeostasis, and clinicians who treat patients faced with hyponatremia,” reports Dr. Bourque, who is a scientist in the Brain Repair and Integrative Neuroscience Program (BRAIN) at the RI-MUHC and a professor in McGill’s Department of Neurology. This condition is more common in elderly patients and can cause cognitive problems and seizures in this vulnerable group. While it remains uncertain how hyponatremia develops, a defect in the hydration sensing mechanism of the brain could be the culprit.

No strangers to studying the mechanisms of hydration in the body, Dr. Bourque’s team, located at the Montreal General Hospital, has also made several key discoveries in the past on how the brain detects and prevents dehydration; how salt intake increases blood pressure; and how the brain’s biological clock stimulates thirst prior to sleep. In this instance, experiments by first study’s author Sorana Ciura, a PhD student in Dr. Bourque’s laboratory, who is now at the Institut Imagine, Hôpital Necker-Enfants Malades in Paris, revealed that the brain’s hydration sensing neurons don’t detect overhydration in the same way that they detect dehydration.

The new research shows that overhydration activates Trpv4, which is a cellular gatekeeper implicated in maintaining the balance of water in the body. Trpv4 is a calcium channel that can be found in glial cells, which are cells that act to surround hydration sensing neurons.

Hope for patients with hyponatremia

The brain’s ability to detect excess hydration is essential to maintaining fluid balance in the body and preventing conditions like hyponatremia. “Preclinical models of hyponatremia will be used to examine if the mechanism we report is affected in this condition with the long-term objective of designing new treatments or diagnostic tools,” says Dr. Bourque.

“Hyponatremia is common with as many as one-quarter of hospitalized patients suffering from a traumatic brain injury developing the condition,” says Dr. Judith Marcoux, a neurosurgeon at the Montreal General Hospital of the MUHC, who collaborates with Professor Bourque to define the basis for the emergence of hyponatremia in patients that suffer from a traumatic brain injury (TBI).