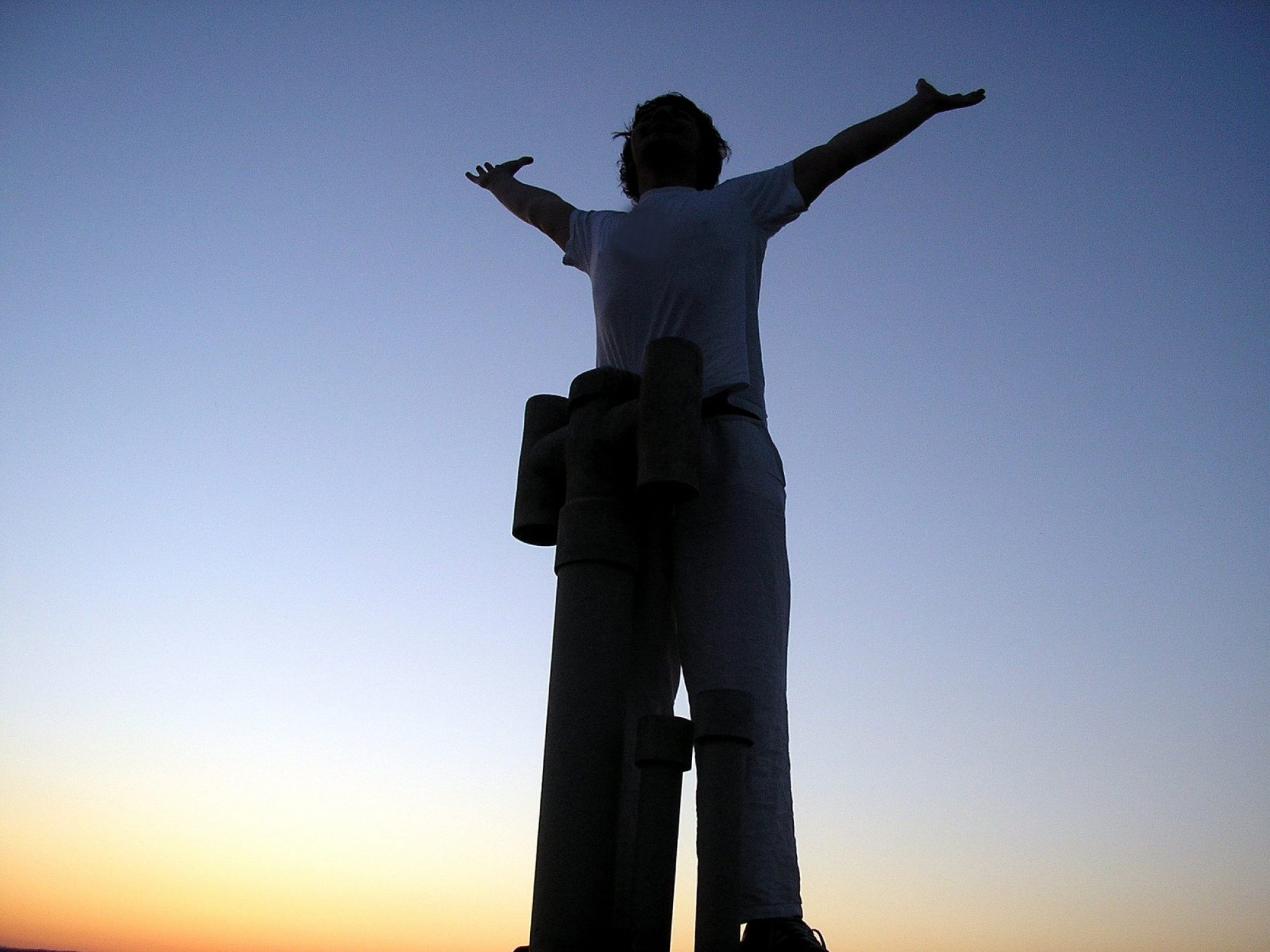 Imagining (i.e., visualizing) a threat can help you conquer your fear of it, according to research conducted at the Icahn School of Medicine at Mount Sinai and published in the journal Neuron. The study has strong implications for the treatment of anxiety and fear-related disorders. Read more…

The research focused on the difference between how fear is learned and unlearned. People quickly learn to fear a threatening or unpleasant experience, and the fear will recur when cues, like sights or sounds, associated with the bad experience are sensed. This can negatively impact quality of life and underlie emotional disorders like post-traumatic stress disorder, phobias, and anxiety.

One of the most effective ways to remove this fear is to experience the threatening cues without then having the bad experience, something known as “threat extinction” or “extinction learning.” It is the most prescribed treatment for fear-related disorders.

But this type of therapy is impractical in some cases because the cues associated with a traumatic event may be difficult or unethical to reconstruct (e.g., a war zone) or because the intensity of re-exposure is overwhelming for the patient. In such cases, imagination, an internal simulation of real-life events, is a common treatment tool. But despite imagination’s longstanding recognition in the clinic, it has received little attention from the neuroscientific learning community and, therefore, the neural processes through which imagination affects behavior are unclear.

To test the effectiveness of imagination in extinction learning and its neural mechanisms, Mount Sinai researchers exposed 68 study participants to auditory threat conditioning, which involved exposing them to two different sounds, one of which was paired with an uncomfortable electric shock.  Next, the participants were randomized into three groups. The first group performed “imagined extinction”: that is, they were directed to “play” the conditioned tones “in their head” to the best of their ability.  The second underwent “real extinction,” which consisted of actual exposures to the conditioned auditory stimuli.  The third underwent no extinction; instead, they were directed to imagine two neutral sounds from nature (“birds singing” and “rain falling”) as a control for the general effects of imagination on arousal.  The threat memory was then reinstated in all participants through four unsignaled shocks, after which all participants were then re-exposed to the conditioned auditory stimuli.  Functional MRI images were collected for each phase and skin conductance responses were recorded continuously.

“We found that imagined extinction and real extinction were equally effective in the reduction of threat-related neural and physiological responses elicited upon re-exposure to real-world threatening cues,” says Daniela Schiller, PhD, Professor of Neuroscience and Psychiatry at the Icahn School of Medicine at Mount Sinai and senior author of the paper.  “More specifically, neuroimaging results indicated that imagined extinction, like standard extinction, activated a network of threat suppression involving the ventromedial prefrontal cortex as a central hub.”

The ventromedial prefrontal cortex is a key brain region involved in the ability to extinguish learned threat responses. It is often impaired in anxiety disorders. The current study shows that imagining threat-eliciting cues subjugates the same neural mechanisms as actual threat cues, achieving the same ability to inhibit and reduce responses to the threat in safe situations.

Researchers found that the effectiveness of imagined extinction corresponded to the strength of primary auditory cortex activation, indicating that imagining a sound activates the same neural circuits involved in actual hearing.  By contrast, the neural network serving the non-specific imagination was not sufficient to prevent the expression of neural and behavioral threat-related response when confronting the real-life threatening stimuli.

“Our data indicate that an internal simulation of a real-world experience can alter the way one responds to that situation in the future,” says Dr. Schiller. “These novel findings bridge a long-standing gap between clinical practice and cognitive neuroscience by validating the effectiveness of imagination-based therapies targeting anxiety disorders and extending our knowledge of how mental actions can influence basic neural circuits.”