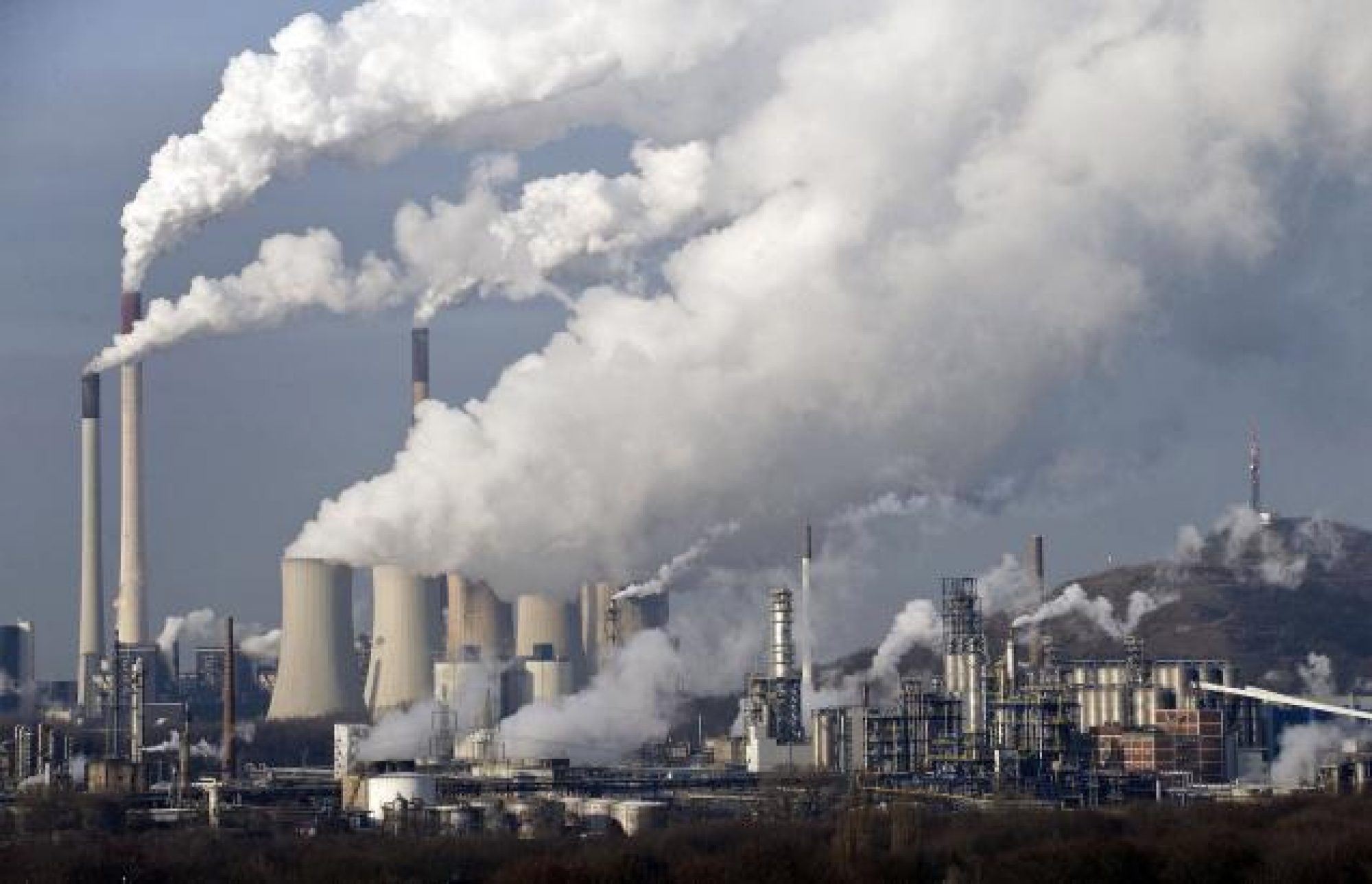 How to Stop Air Pollution Damage

Supplementing the diet with omega-3 fatty acids could restrict the tissue and organ damage caused by air pollution, says research.

Air pollution is a serious problem around the globe and a contributing factor to the development of several diseases, including heart disease, lung disease, strokes, prematurity, brain damage, kidney disease and diabetes. A new study determined a nutritional supplement can reduce air pollution induced tissue and organ damage.

A new study conducted in mice has discovered that Omega 3s – which are the polyunsaturated fats that appear to be essential for our cognitive and behavioral function – could both prevent and treat inflammation and oxidative stress caused by toxic air.

Dr. Jing Kang, director of the Laboratory for Lipid Medicine and Technology at Massachusetts General Hospital, and lead author used non-toxic particles to investigate the impact they have on inflammation in the lungs and throughout the boy in a group of mice.

After exposure to the fine particles, the control and exposure groups ate a Western diet, for two months.

A third group of mice, that were exposed to fine articles lower than the 2.5 micrometres in diameter that are considered particularly harmful to health, consumed a modified Western diet enriched with OFA.

Omega-3 deficiency is a modern world epidemic that’s linked to the increase in chronic diseases.  This has given rise to nutritional strategies that could have a great public health impact.These  fatty acids provide numerous of health benefits, particularly regarding our cardiovascular health. Eating food rich in Omega 3s- EPA and DHA – may help lower risk of chronic diseases such as heart disease, cancer, and arthritis.

The study found the omega-3 fatty acids can reduce the inflammation and oxidative stress caused by air pollution by up to 50 percent.

Dr Jing Kang, at Massachusetts General Hospital, part of Harvard Medical School in the US, who led the research said: “These pathological changes are very important because they are the fundamental mechanisms for the common chronic diseases we have today.

“I can anticipate the same things [that happen in mice] would happen in humans, because many other inflammatory diseases in humans can be treated with OFAs. We feel very confident OFAs can do something very good.”

The researchers also observed that air pollutants can penetrate through the lungs of rodents into many vital organs, including the brain, liver, kidneys, spleen and testicles. This indicates that the impact of polluted air on human health could be worse than currently thought. “These results demonstrate that fine particles can penetrate the barrier and travel to other organs, potentially inducing systemic illnesses.”

Since there’s no immediate solution to bring down the soaring rate of air pollution, Kang and his team stressed that OFAs could be an immediate and practical solution for health damage induced by air pollution.

“I would definitely recommend taking OFAs to counter air pollution problems,” he said. “OFAs are well known to have many other healthy benefits and the key thing is they are not like a drug, but a nutrient with so many benefits.”

OFAs are found in a variety of foods including in flax, hemp, oily fish, soy beans and spinach, and available in supplement form too.