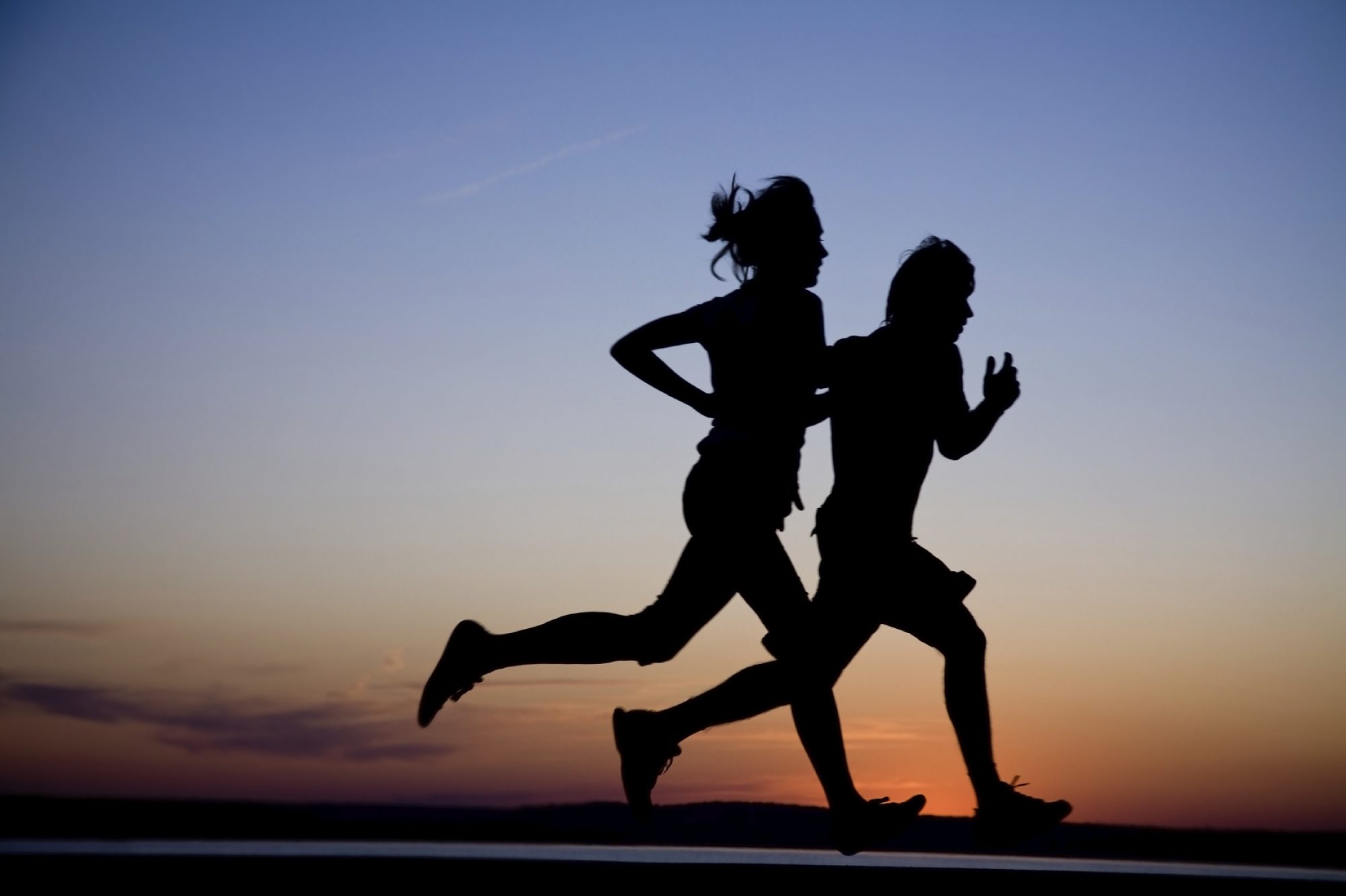 Is Exercise More Beneficial, If You Believe It Is?

Is it hard for you to maintain your exercise schedule?  That challenge happens to all of us at some point or another. A fascinating new study confirms the power a positive frame of mind enhances the benefits that occur during exercise.

We all know exercise is supposed to be good for your health, but is the belief that exercise will have a positive effect more important for our well-being than the exercise itself?

Can a Positive Mindset Affect Exercise?

The psychologist Hendrik Mothes from the University of Freiburg's Department of Sport Science and his team have conducted a study demonstrating that test subjects derive more psychological as well as neurophysiological benefits from exercise if they already have positive mindsets about sports. Moreover, the team provided evidence that test subjects can be positively or negatively influenced in this regard before engaging in the exercise. The study was published in the Journal of Behavioral Medicine.

The researchers invited 76 men and women aged between 18 and 32 years to their research laboratory, where they had to exercise for 30 minutes on a bicycle ergometer. Beforehand, the test subjects were separated into different groups and shown one of several short films that either praised the positive effects of cycling on health or not. In addition, the researchers asked the test subjects whether they had already believed in the positive effects of physical activity before beginning the study. The participants filled out questionnaires asking them about their well-being and their mood before and after the exercise. Moreover, the researchers measured the participants' brain activity with an electroencephalogram (EEG).

"The results demonstrate that our belief in how much we will benefit from physical activity has a considerable effect on our well-being in the manner of a self-fulfilling prophecy," sums up Mothes. The results provide evidence for a placebo effect during exercise: Test subjects who already believed the physical activity would have positive effects before participating in the study enjoyed the exercise more, improved their mood more, and reduced their anxiety more than less optimistic test subjects. In addition, the study revealed a neurophysiological difference between the test subjects: According to the measurements of brain activity, the participants with greater expectations before the beginning of the study and those who had seen a film about the health benefits of cycling beforehand were more relaxed on a neuronal level.

The results likely also apply to other endurance sports like jogging, swimming, or cross-country skiing, reports Mothes. "Beliefs and expectations could possibly have long-term consequences, for instance on our motivation to engage in sports. They can be a determining factor on whether we can rouse ourselves to go jogging again next time or decide instead to stay at home on the couch." The psychologist is now working on his next project. He aims to study further effects of mindsets and investigate the question of whether and how they influence the experience of exertion during physical activity.