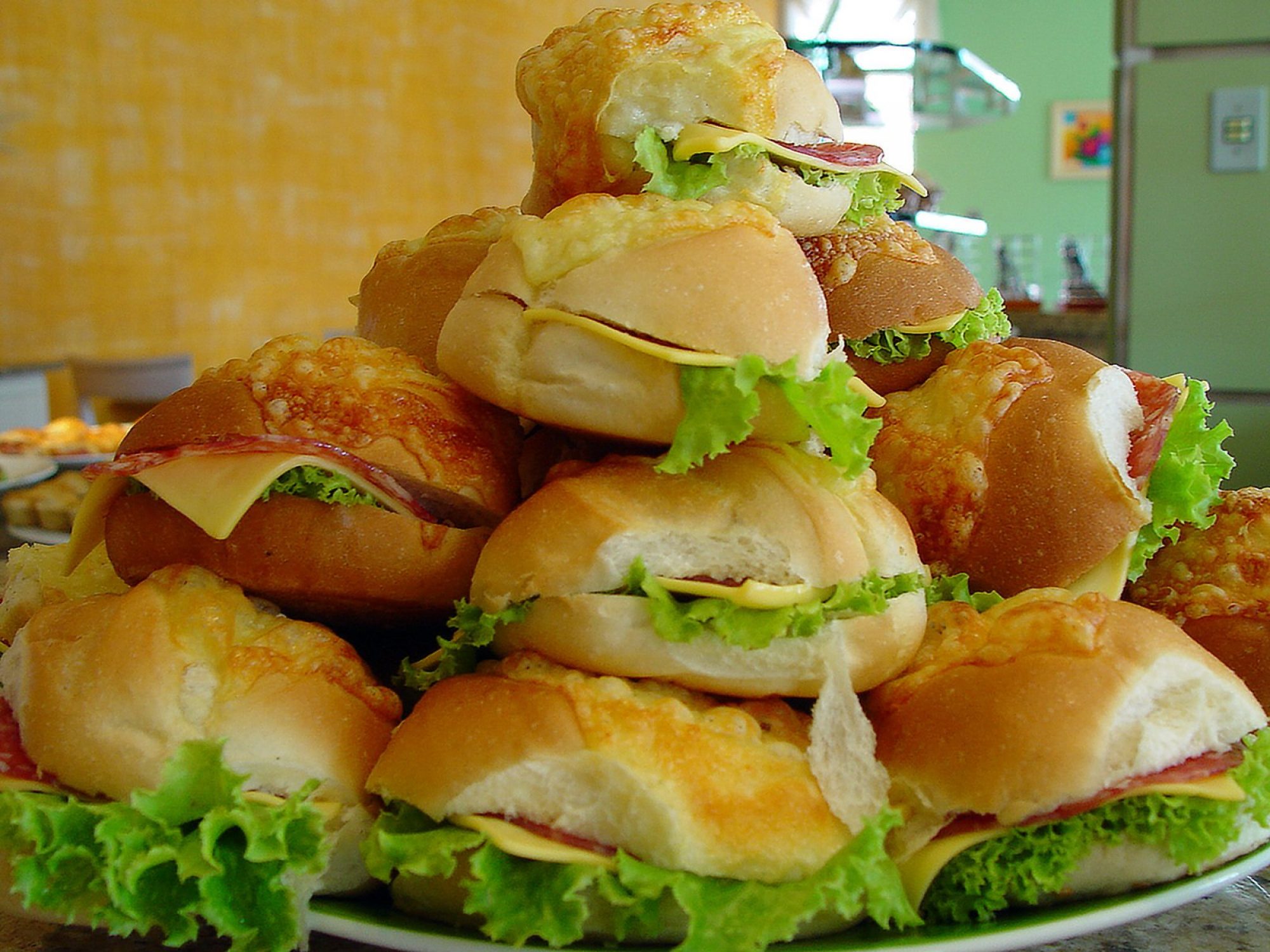 Fast food makes the immune system more aggressive in the long term study by the University of Bonn shows that even after a change to a healthy diet, the body's defenses remain hyperactive.

The immune system reacts similarly to a high fat and high calorie diet as to a bacterial infection. This is shown by a recent study led by the University of Bonn. Particularly disturbing: Unhealthy food seems to make the body’s defenses more aggressive in the long term. Even long after switching to a healthy diet, inflammation towards innate immune stimulation is more pronounced. These long-term changes may be involved in the development of arteriosclerosis and diabetes, diseases linked to Western diet consumption. The results will be published in the journal ‘Cell’.

The scientists placed mice for a month on a so-called “Western diet”: high in fat, high in sugar, and low in fiber. The animals consequently developed a strong inflammatory response throughout the body, almost like after infection with dangerous bacteria. “The unhealthy diet led to an unexpected increase in the number of certain immune cells in the blood of the mice, especially granulocytes and monocytes. This was an indication for an involvement of immune cell progenitors in the bone marrow,” Anette Christ, postdoctoral fellow in the Institute of Innate Immunity of the University of Bonn explains. To better understand these unexpected findings, bone marrow progenitors for major immune cell types were isolated from mice fed a Western diet or healthy control diet and a systematic analysis of their function and activation state was performed.

“Genomic studies did, in fact, show that the Western diet had activated a large number of genes in the progenitor cells. The genes affected included those responsible for proliferation and maturation“, explains Prof. Dr. Joachim Schultze from the Life & Medical Sciences Institute (LIMES) at the University of Bonn and the German Center for Neurodegenerative Diseases (DZNE). Fast food thus causes the body to quickly recruit a huge and powerful army. When the researchers offered the rodents their typical cereal diet for another four weeks, the acute inflammation disappeared. What did not disappear was the genetic reprogramming of the immune cells and their precursors: Even after these four weeks, many of the genes that had been switched on during the fast food phase were still active.

“It has only recently been discovered that the innate immune system has a form of memory”, explains Prof. Dr. Eicke Latz, Director of the Institute for Innate Immunity of the University of Bonn and scientist at the DZNE. “After an infection, the body's defenses remain in a kind of alarm state, so that they can respond more quickly to a new attack.” Experts call this “innate immune training”. In the mice, this process was not triggered by a bacterium, but by an unhealthy diet.

The scientists were further able to identify the responsible “fast food sensor” in immune cells. They examined blood cells from 120 subjects. In some of the subjects, the innate immune system showed a particularly strong training effect. In these subjects, the researchers found genetic evidence of the involvement of a so-called inflammasome. Inflammasomes are key intracellular signaling complexes that recognize infectious agents and other harmful substances and subsequently release highly inflammatory messengers. How exactly the NLRP3 inflammasome recognizes the exposure of the body to Western type diets remains to be determined.

Interestingly, in addition to the acute inflammatory response, this also has long-term consequences for the immune system’s responses: The activation by Western diet changes the way in which the genetic information is packaged. The genetic material is stored in the DNA and each cell contains several DNA strands, which together are about two meters long. However, they are typically wrapped around certain proteins in the nucleus and thus many genes in the DNA cannot be read as they are simply too inaccessible.

Unhealthy eating causes some of these normally hidden pieces of DNA to unwind, similar to a loop hanging out of a ball of wool. This area of the genetic material can then be read much easier as long as this temporary unwrapping remains active. Scientists call these phenomena epigenetic changes. “The inflammasome triggers such epigenetic changes”, explains Dr. Latz. “The immune system consequently reacts even to small stimuli with stronger inflammatory responses.”

These inflammatory responses can in turn accelerate the development of vascular diseases or type 2 diabetes. In arteriosclerosis for example, the typical vascular deposits, the plaques, consist largely of lipids and immune cells. The inflammatory reaction contributes directly to their growth, because newly activated immune cells constantly migrate into the altered vessel walls. When the plaques grow too large, they can burst, leading to blood clotting and are carried away by the bloodstream and can clog vessels. Possible consequences: Stroke or heart attack.

Wrong nutrition can thus have dramatic consequences. In recent centuries, average life expectancy has steadily increased in Western countries. This trend is currently being broken for the first time: Individuals born today will live on average shorter lives than their parents. Unhealthy diets and too little exercise likely play a decisive role in this.

“These findings therefore have important societal relevance”, explains Latz. “The foundations of a healthy diet need to become a much more prominent part of education than they are at present. Only in this way can we immunize children at an early stage against the temptations of the food industry. Children have a choice of what they eat every day. We should enable them to make conscious decisions regarding their dietary habits.”

The research involved groups from the Netherlands, the USA, Norway and Germany. Latz and Schultze are members of the excellence cluster “ImmunoSensation”, which investigates the innate immune system. Latz is considered a leader in the field of innate immunity and he has been awarded the Gottfried Wilhelm Leibniz Prize for his work in December 2017. This is considered one of the most prestigious science awards in Germany.