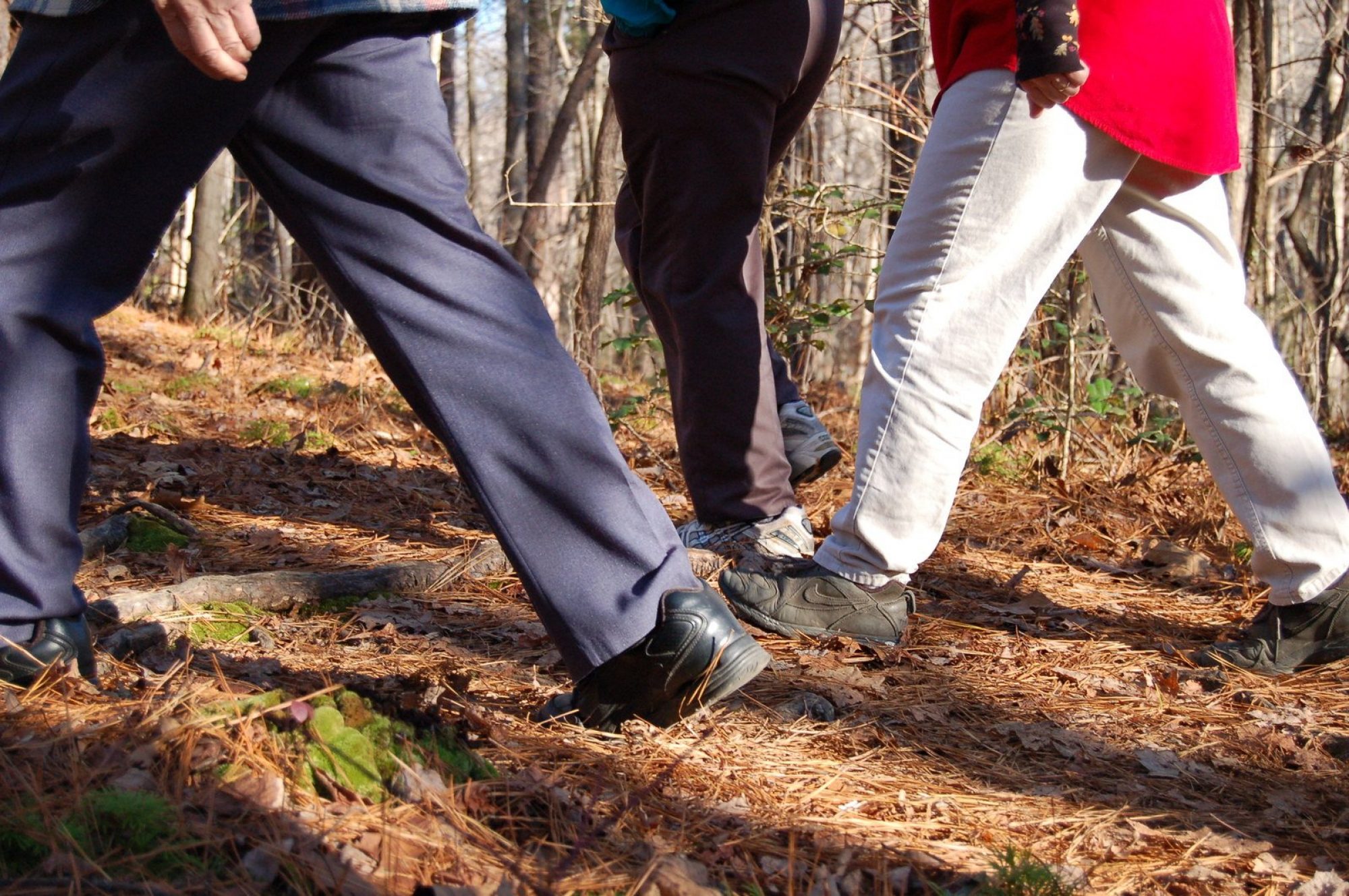 Is it too Late For You to Start Exercising?

Do you think you’ve missed the opportunity to improve your health with exercise, because you think you are too O-L-D?  A new study suggests you’re never “over the hill” and you should think again!

Older people who have never taken part in sustained exercise programs have the same ability to build muscle mass as highly trained master athletes of a similar age, according to new research at the University of Birmingham.

The research shows that even those who are entirely unaccustomed to exercise can benefit from resistance exercises such as weight training.

In the study, published in Frontiers in Physiology, researchers in the University of Birmingham's School of Sport and Exercise Science compared muscle-building ability in two groups of older men. The first group were classed as 'master athletes' - people in their 70s and 80s who are lifelong exercisers and still competing at top levels in their sport. In the second were healthy individuals of a similar age, who had never participated in structured exercise programs.

Each participant was given an isotope tracer, in the form of a drink of 'heavy' water, and then took part in a single bout of exercise, involving weight training on an exercise machine. The researchers took muscle biopsies from participants in the 48 hour periods just before and just after the exercise, and examined these to look for signs of how the muscles were responding to the exercise. The isotope tracer showed how proteins were developing within the muscle.

The researchers had expected that the master athletes would have an increased ability to build muscle due to their superior levels of fitness over a prolonged period of time. In fact, the results showed that both groups had an equal capacity to build muscle in response to exercise.

"Our study clearly shows that it doesn't matter if you haven't been a regular exerciser throughout your life, you can still derive benefit from exercise whenever you start," says lead researcher, Dr Leigh Breen. "Obviously a long term commitment to good health and exercise is the best approach to achieve whole-body health, but even starting later on in life will help delay age-related frailty and muscle weakness.

"Current public health advice on strength training for older people is often quite vague. What's needed is more specific guidance on how individuals can improve their muscle strength, even outside of a gym-setting through activities undertaken in their homes - activities such as gardening, walking up and down stairs, or lifting up a shopping bag can all help if undertaken as  a regular exercise regime."

Is Your Smart Phone Accelerating Your Aging?