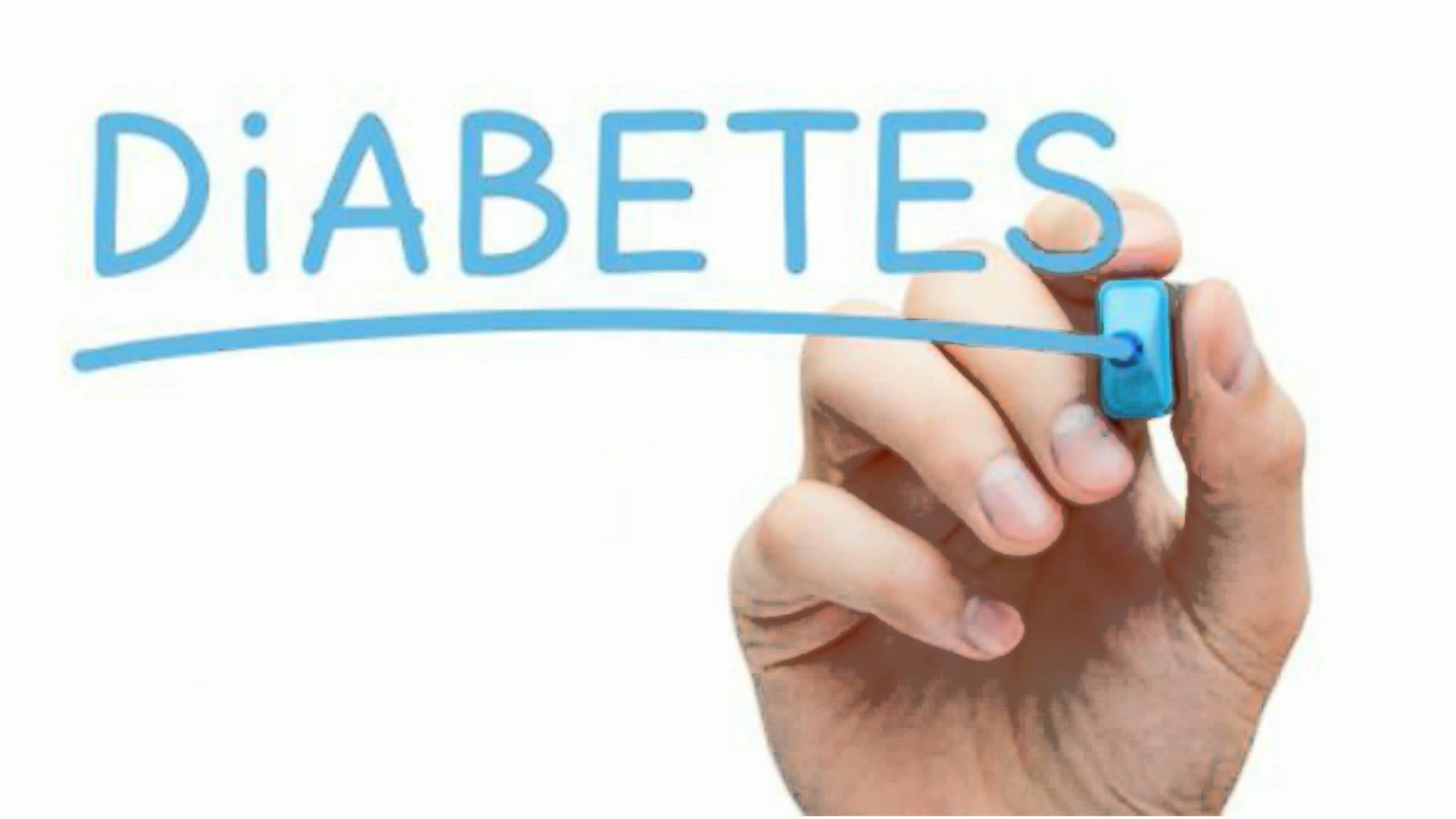 Conventional medical thinking holds that diabetes, even medical intervention is a downward spiral of progressively worsening blood sugars, and it’s devastating organ damage and complications. The thought of reversing it, is unimaginable to most physicians and diabetic patients.  Is possible to offer hope of reversing diabetes?

A new study from Newcastle University has shown that people who reverse their diabetes and then keep their weight down remain free of diabetes.

In addition, the team found that even patients who have had Type 2 diabetes  for up to 10 years can reverse their condition.

The study, published today in Diabetes Care, is the latest research from world-renowned Professor Roy Taylor, Professor of Medicine and Metabolism at Newcastle University, who also works within Newcastle Hospitals.

The research is part of a growing body of evidence showing that people with Type 2 diabetes who successfully lose weight can reverse their condition because fat is removed from their pancreas, returning insulin production to normal.

A previous study led by Professor Taylor, published in 2011, showed that diabetes could be reversed by a very low calorie diet. This caused international interest, but the study was very short as it was only eight weeks and the question remained whether the diabetes would stay away.

In this new study, 30 volunteers with Type 2 diabetes embarked on the same diet of 600 to 700 calories a day. Participants lost on average 14 kilograms – just over 2 stone. Over the next 6 months they did not regain any weight.

The group included many people with longer duration diabetes, defined as more than 8 years and ranging up to 23 years.

Though the volunteers lost weight they remained overweight or obese but they had lost enough weight to remove the fat out of the pancreas and allow normal insulin production.

Professor Roy Taylor said: “What we have shown is that it is possible to reverse your diabetes, even if you have had the condition for a long time, up to around 10 years. If you have had the diagnosis for longer than that, then don’t give up hope – major improvement in blood sugarcontrol is possible.

“The study also answered the question that people often ask me – if I lose the weight and keep the weight off, will I stay free of diabetes? The simple answer is yes!

“Interestingly, even though all our volunteers remained obese or overweight, the fat did not drift back to clog up the pancreas.

“This supports our theory of a Personal Fat Threshold. If a person gains more weight than they personally can tolerate, then diabetes is triggered, but if they then lose that amount of weight then they go back to normal.

“Individuals vary in how much weight they can carry without it seeming to affect their metabolism – don’t forget that 70% of severely obese people do not have diabetes.

“The bottom line is that if a person really wants to get rid of their Type 2 diabetes, they can lose weight, keep it off and return to normal.

“This is good news for people who are very motivated to get rid of their diabetes. But it is too early to regard this as suitable for everyone. That is a separate question and a major study is underway to answer this.”

Participants in this study had Type 2 diabetes for between six months and 23 years. The team showed that Type 2 diabetes could be reversed even in people who had the condition for 10 years.

The team were able to identify in advance participants who would not respond to adequate weight loss by reversing their diabetes as at the start they had almost absent insulin production from the pancreas.

A larger trial involving 280 patients is already underway. This will examine how successfully people can reverse their diabetes through weight loss simply under the care of their family doctor and nurse. It is being funded by Diabetes UK.

Allan Tutty, 57, from Sunderland, transformed his health by taking part in the study.

He said: “I was diagnosed with Type 2 diabetes around May 2011 during routine checks by my GP but my family and I were in disbelief because I had no physical symptoms which led me to consider I had the condition.

“While I didn’t feel fat, I was fat – on the inside. I’ve since seen a scan of my liver and you can see the fat around it.

“I took part in the research spending eight weeks on an 800-calorie a day diet which was really tough over Christmas and New Year but I was determined to complete it. The pay-off for me – the possible reversal of my diabetes – was more than worth the effort.

“In the two months, I lost two and a half stones and my pancreas was working within normal limits. With my diabetes in remission, I haven’t looked back.

“I eat normal foods though I eat less than I used to, and I enjoy takeaways and chocolate but not on a regular basis so I have maintained my lower weight, it has been a total lifestyle change. In fact, my life has changed completely thanks to this research.”