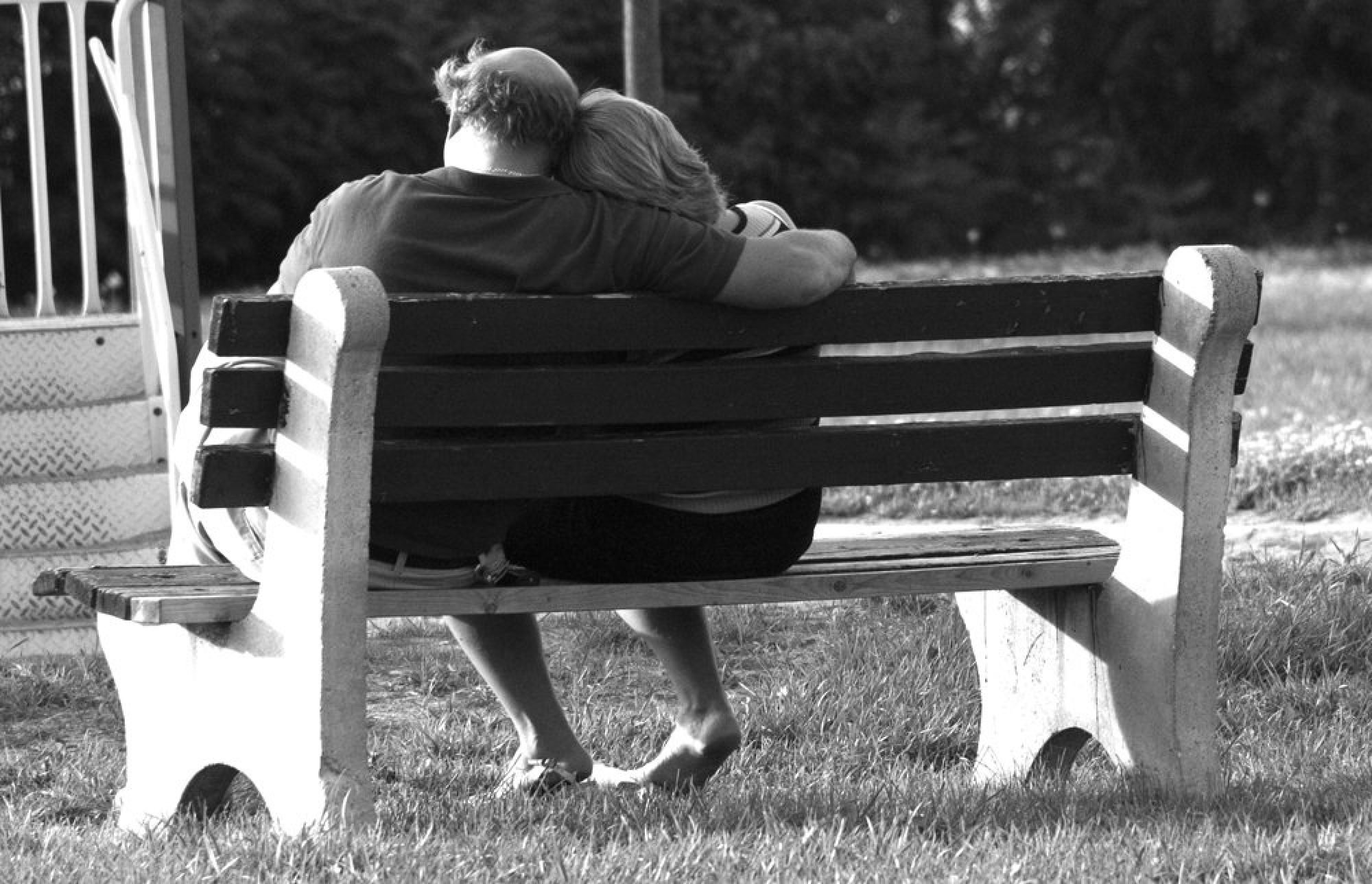 Is your significant other experiencing a stressful life event?  A study conducted at Baylor University sheds valuable light on this important issue.

Refraining from bad behavior toward a significant other during stressful life events is more important than showing positive behavior, according to a Baylor University study.

Compared with positive gestures, negative ones tend to trigger more intense and immediate responses, according to the study. And how a couple works together during stressful times is associated with individual well-being as well as satisfaction with the relationship.

“When people face stressful life events, they are especially sensitive to negative behavior in their relationships, such as when a partner seems to be argumentative, overly emotional, withdrawn or fails to do something that was expected,” said researcher Keith Sanford, Ph.D., professor of psychology and neuroscience in Baylor’s College of Arts & Sciences.

“In contrast, they’re less sensitive to positive behavior — such as giving each other comfort,” he said.

The study also found that low doses of a behavior are most important, and over time, more extreme levels have less impact.

“Because people are especially sensitive to negative relationship behavior, a moderate dose may be sufficient to produce a nearly maximum effect on increasing life stress,” Sanford said. “After negative behavior reaches a certain saturation point, it appears that stress is only minimally affected by further increases in the dose of relationship problems.”

In the first study, 325 couples who were married or living with a partner all reported experiences of at least one of six possible stressful events within the past month, including: losing a job, becoming a primary caregiver of an older relative, experiencing a parent’s death, experiencing a child’s death, not having enough resources to afford basic necessities, and experiencing bankruptcy, foreclosure or repossession of a house or car.

The second study included 154 people who were either married or living with a partner and experiencing a serious medical issue meeting one or more of these criteria: a condition requiring hospitalization or a trip to the emergency room, a serious chronic condition and a life-threatening condition. All participants reported that they had visited a medical practitioner within the past year for treatment of their conditions.

“It is possible that couples facing stressful medical situations are less likely to blame each other,” researchers wrote.