A recent article published in the Washington Post brought to our national attention a significant, but correctable health problem. Simply stated, we are not moving enough.  Even if you exercise, you need to move often throughout your day.

Are you a couch potato, lying around watching TV for hours on end in the evenings and on the weekends? Do you spend many hours seated at a desk during the day? Thanks in part to the technology revolution; it’s very likely that you do. If so, you should know that there is a relationship between long stretches of sitting and dying from heart disease. This risk to your health is heightened even if you do physical activity at other times.

We are in the midst of an epidemic of chronic disease related to the modern lifestyle. The sedentary behavior now ingrained in our culture is literally killing us. Long periods sitting in front of a computer, or driving a vehicle such as a bus or a taxicab, has a significant negative effect on our physiology.For example, extended TV viewing—the kind that’s done while seated in your living room or lying down on a couch or in bed rather than while running on a treadmill at the gym—leads to an increased incidence of metabolic syndrome, a precursor of diabetes, in adults over sixty.

Sitting for an extended period of time can cause your body to slow down many of the metabolic processes that burn calories.

Recent studies have found a number of negative health effects associated with sitting for long periods:

What Should I Do?

The solutions can be simple. In my workplace, for example, I intentionally asked not to have a printer installed in my office so that I would have to get out of my chair routinely and walk ten feet or so over to the shared printer. I also make a point to stand up and stretch periodically, because I sit at my desk or in meetings for at least four or five hours every day. It is critical to interrupt your prolonged periods of sitting by standing up and walking around. Other options would be to take phone calls standing up or to do your paperwork while standing at a high counter.

Researchers now believe that sedentary behavior should be considered the actual cause of the majority of human diseases. Being sedentary has been proved to increase the risk of heart disease by 45 percent, the risk of osteoporosis by 59 percent, the risk of stroke by 60 percent, and the risk of high blood pressure by 30 percent.Although most people are clearly aware that exercise is essential, almost 75 percent of people don’t achieve the necessary level of activity to prevent these illnesses.6

The Physical Benefits of Movement

If you’re thinking about staying young at heart, fit, and strong as you grow older and want to stay healthy, or improve your health, one of the best things you can do is to get off the couch or step away from your computer or other favorite technological gadget and move. Many people now wear pedometers to measure the number of steps they are taking. Guidelines published by the federal government state the importance of walking 10,000 steps a day. But the intensity of your exercise also matters. When you do moderately intense activity or vigorous activity, your body will reward you.

Moderate exercise is good for us. Exercising moderately for thirty minutes a day, five days a week has been shown to lower rates of premature death by 19 percent in people who were previously inactive.Vigorous exercise is even more beneficial. Fifteen to twenty minutes of vigorous activity every day produces improved cardiovascular function, reduced abdominal body fat, and lowered stress. Furthermore, studies have shown that short bursts of exercise, such as at ten-minute intervals, may be just as good for improving metabolic health and reducing the risk for chronic disease as longer durations of sustained exercise.

Exercise is a characteristic of your lifestyle—entirely under your control—that will help you be healthier in ways you might not even imagine until you begin a regular fitness regimen. I’ve exercised most of my adult life—except for a few years, and especially since the vacation with my parents in Jamaica—and I can tell you that when I’m not exercising vigorously several times a week, I simply do not feel as good. When I don’t move regularly, I feel both physically and mentally stagnant. When I am active, in contrast, I feel confident that nothing is impossible for me to accomplish.

If you are not aware that exercise is one of the most effective anti-aging strategies available to you, it’s probably because it requires more effort from us than the packaged creams, procedures, pills, surgeries, and everything else that’s advertised to us as a means to appear younger. Study after study has shown, however, that exercise keeps our cells, organs, and bodies young. If exercise was a drug, it would probably be the bestselling drug ever, because it impedes the aging process, prevents the development of chronic disease, and, by virtue of the biochemicals and neural pathways it activates, relieves depression and anxiety and uplifts our moods.

One of the most important things exercise does is to protect our telomeres, the caps on the strands of our DNA, from the damage induced by stress, which makes it an important way to prevent aging. A study of women who were chronically stressed from taking care of a loved one with Alzheimer’s disease showed that exercising protected their telomere length.A study of middle-aged athletes showed that the telomeres in those who exercised were longer than the telomeres of those who didn’t. The same researchers evaluated mice and found that those that ran for three weeks experienced increased levels of the protective proteins that maintain the length of telomeres and postpone the process of cell death. 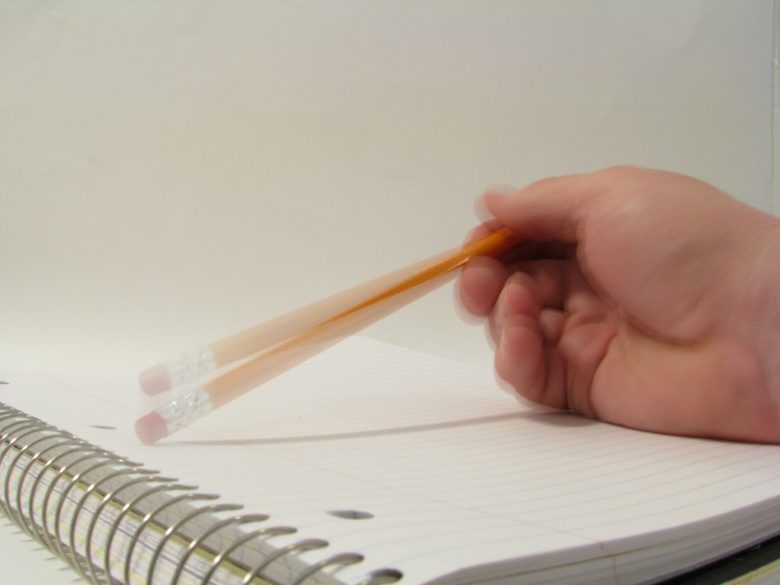 How To Improve Your Health By Fidgeting! 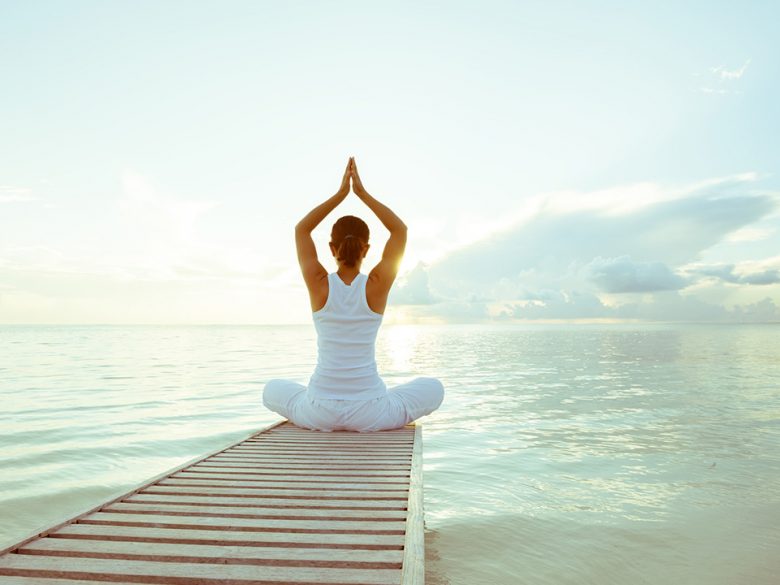 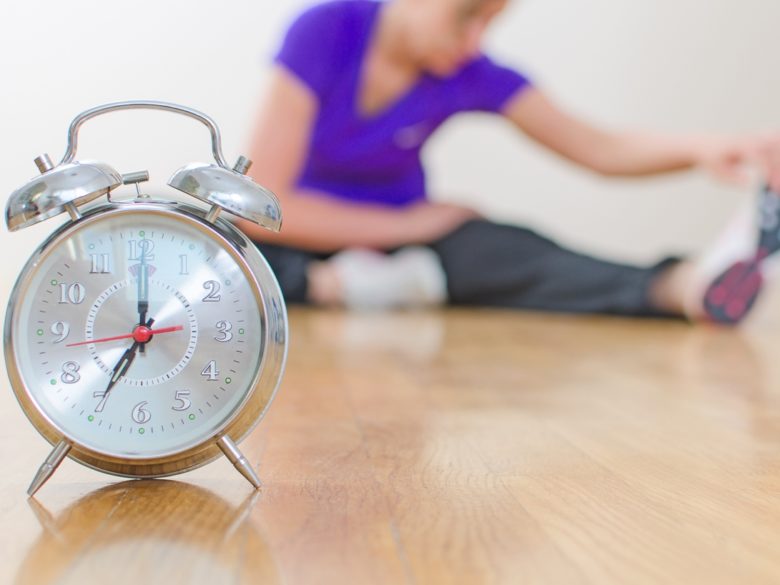