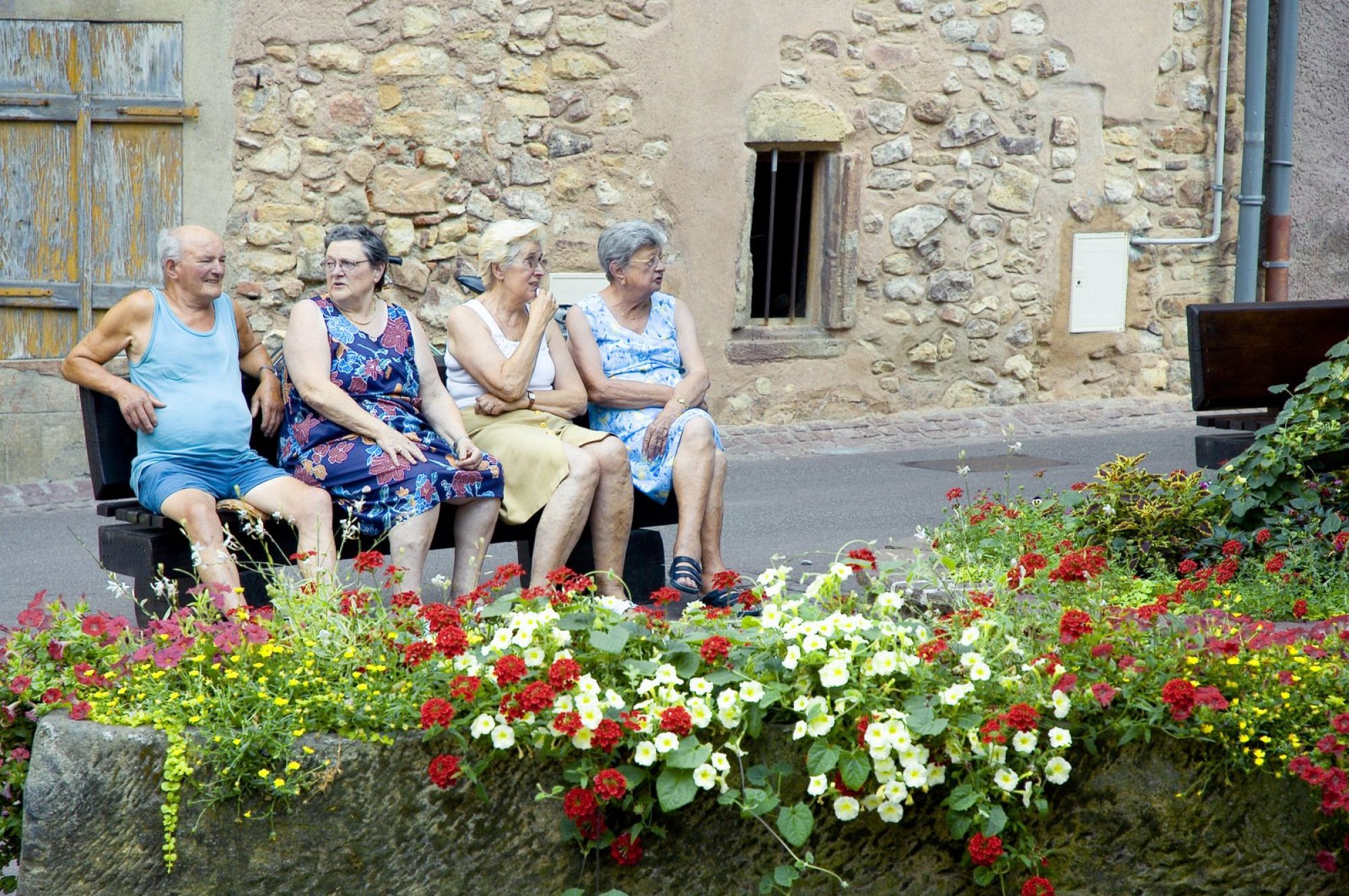 Alcohol use disorders are the most important preventable risk factors for the onset of all types of dementia, especially early-onset dementia. This according to a nationwide observational study, published in The Lancet Public Health journal, of over one million adults diagnosed with dementia in France.

This study looked specifically at the effect of alcohol use disorders, and included people who had been diagnosed with mental and behavioral disorders or chronic diseases that were attributable to chronic harmful use of alcohol.

As a result of the strong association found in this study, the authors suggest that screening, brief interventions for heavy drinking, and treatment for alcohol use disorders should be implemented to reduce the alcohol-attributable burden of dementia.

"The findings indicate that heavy drinking and alcohol use disorders are the most important risk factors for dementia, and especially important for those types of dementia which start before age 65, and which lead to premature deaths,” says study co-author and Director of the CAMH Institute for Mental Health Policy Research Dr. Jürgen Rehm. “Alcohol-induced brain damage and dementia are preventable, and known-effective preventive and policy measures can make a dent into premature dementia deaths."

Dr. Rehm points out that on average, alcohol use disorders shorten life expectancy by more than 20 years, and dementia is one of the leading causes of death for these people.

"As a geriatric psychiatrist, I frequently see the effects of alcohol use disorder on dementia, when unfortunately alcohol treatment interventions may be too late to improve cognition,” says CAMH Vice-President of Research Dr. Bruce Pollock. “Screening for and reduction of problem drinking, and treatment for alcohol use disorders need to start much earlier in primary care." The authors also noted that only the most severe cases of alcohol use disorder – ones involving hospitalization – were included in the study.  This could mean that, because of ongoing stigma regarding the reporting of alcohol-use disorders, the association between chronic heavy drinking and dementia may be even stronger.

The full text of The Lancet Public Health study can be found here: www.thelancet-press.com/embargo/dementiaalcohol.pdf