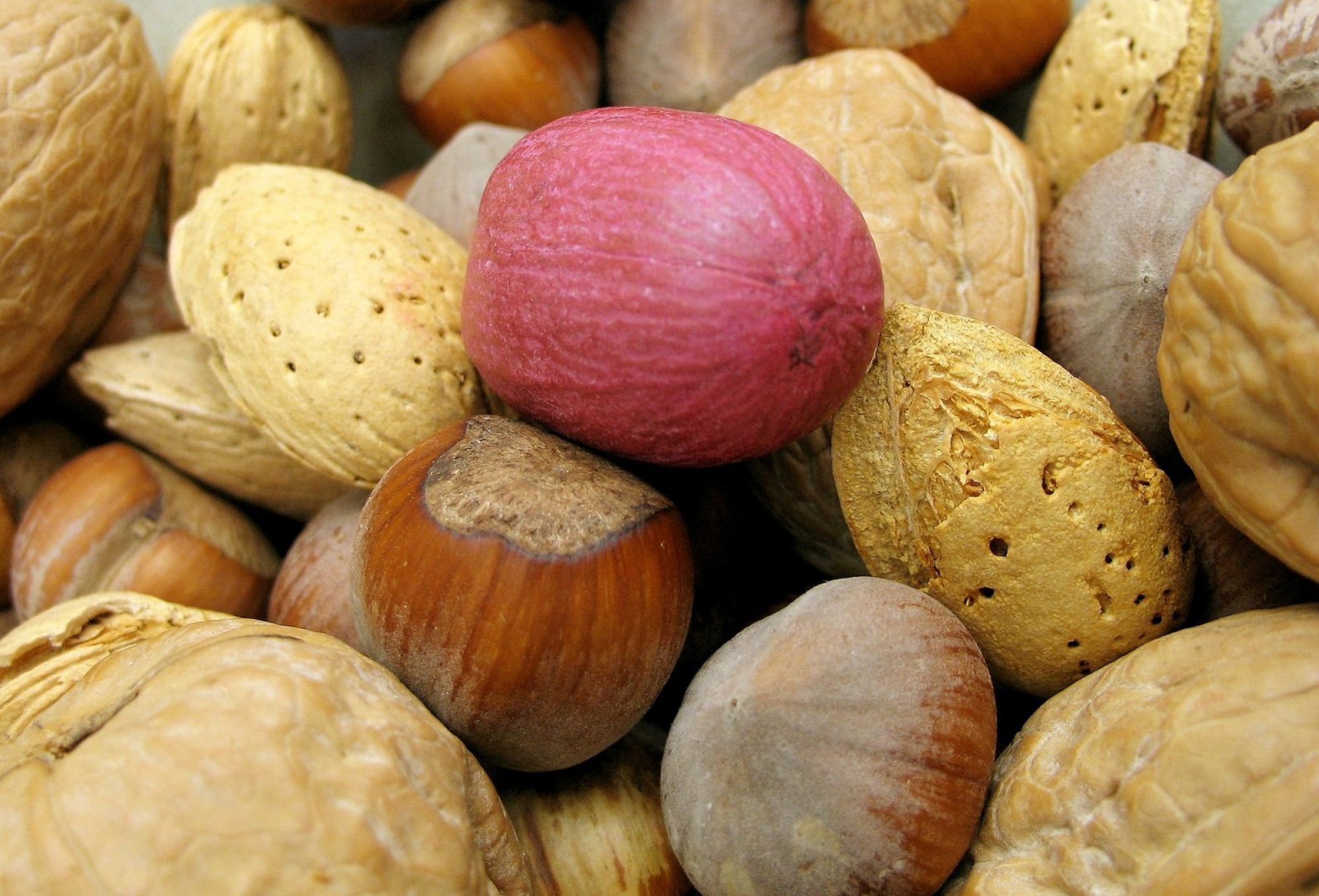 Meat Vs Plant Protein: Is there a Difference?

A study conducted by researchers in California and France has found that meat protein is associated with a sharp increased risk of heart disease while protein from nuts and seeds is beneficial for the human heart.

Titled "Patterns of plant and animal protein intake are strongly associated with cardiovascular mortality: The Adventist Health Study-2 cohort," the study was a joint project of researchers from Loma Linda University School of Public Health in California and AgroParisTech and the Institut National de la Recherche Agronomique in Paris, France.

The study, which was published online today by the International Journal of Epidemiology, found that people who consumed large amounts of meat protein experienced a 60-percent increase in cardiovascular disease (CVD), while people who consumed large amounts of protein from nuts and seeds experienced a 40-percent reduction in CVD.

The study, which included data from more than 81,000 participants, is one of the few times detailed sources of animal protein have been examined jointly with animal fat in a major investigation.

"While dietary fats are part of the story in affecting risk of heart disease, proteins may also have important and largely overlooked independent effects on risk," co-principal investigator Gary Fraser MB ChB, PhD, from Loma Linda University said. He added that he and his colleagues have long suspected that including nuts and seeds in the diet protects against heart and vascular disease, while red meats increase risk.

Fraser noted nutritionists have traditionally looked toward what he termed "bad fats" in meats and "helpful fats" in nuts and seeds as causal agents. However, these new findings suggest more. "This new evidence suggests that the full picture probably also involves the biological effects of proteins in these foods," he said.

He says the team's research differed in another significant way from previous investigations. While prior studies have examined differences between animal and plant proteins, this study did not stop at just two categories, but chose to specify meat protein and proteins from nuts and seeds along with other major dietary sources. "This research is suggesting there is more heterogeneity than just the binary categorization of plant protein or animal protein," Fraser said.

Fraser added the study leaves other questions open for further investigation, such as the particular amino acids in meat proteins that contribute to CVD. Another is whether proteins from particular sources affect cardiac risk factors such as blood lipids, blood pressure and overweight, which are associated with CVD.