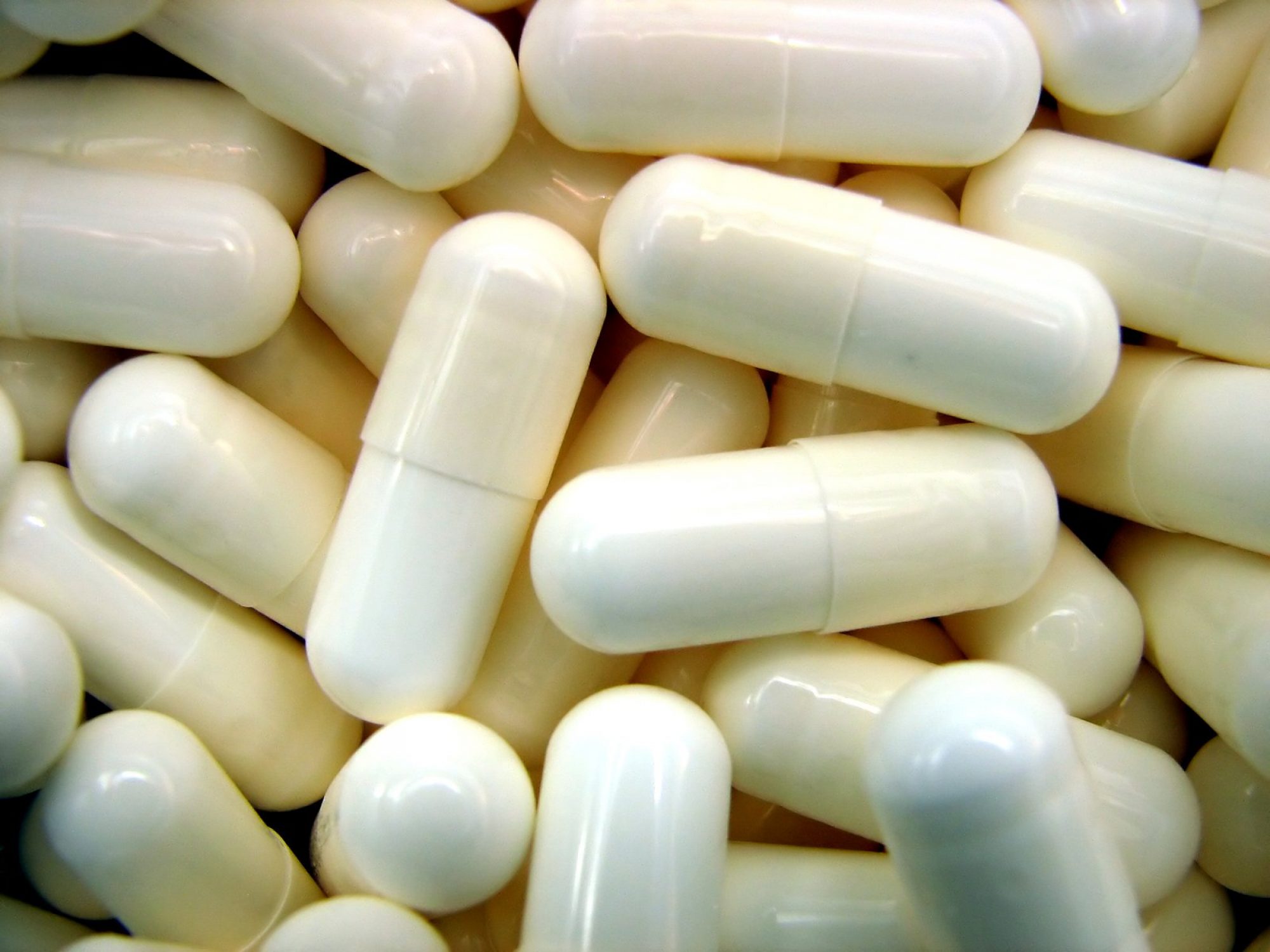 According to a recent study, more than half of new drugs entering the German healthcare system do not add any benefit, noted researchers in The BMJ today.

Beate Wieseler and colleagues at the German health technology assessment agency IQWiG (Institute for Quality and Efficiency in Health Care) say that international drug development processes and policies are responsible and must be reformed.

Between 2011 and 2017, IQWiG assessed 216 drugs entering the German market following regulatory approval, they explain. Almost all of these drugs were approved by the European Medicines Agency for use throughout Europe.

Yet only 54 (25%) were judged to have a considerable or major added benefit. In 35 (16%), the added benefit was either minor or could not be quantified. And for 125 drugs (58%), the available evidence did not prove an added benefit over standard care in the approved patient population.

The situation is particularly shocking in some specialties, they add. For example, in psychiatry/neurology and diabetes, added benefit was shown in just 6% (1/18) and 17% (4/24) of assessments, respectively.

Some people have argued that limited information at the time of regulatory approval (and thus widespread use by patients) is the price to be paid for early access to innovative drugs, explain the authors.

The reality, however, looks quite different. For instance, an evaluation of cancer drugs approved by the EMA between 2009 and 2013 showed that most had been approved with no evidence of clinically meaningful benefit on patient relevant outcomes (survival and quality of life), and several years later little had changed.

What’s more, postmarketing studies often do not happen and globally, regulators do little to sanction non-compliant companies, they write.

Evidence also suggests that many of the investigated drugs add benefit only in subgroups of patients. “For the overall patient population, the current output of drug development may thus be resulting in even less progress than our assessments suggest,” argue the authors.

Clinicians and patients deserve impartial and complete information on what to expect from a certain treatment, including information on the benefit of alternative treatments or no treatment, write the authors. But given the current information gaps this is not possible.

“As a consequence, patients’ ability to make informed treatment decisions consonant with their preferences might be compromised, and any healthcare system hoping to call itself ‘patient centered’ is falling short of its ethical obligations.”

They believe that regulators should become far less tolerant of shortened drug development programs, and instead should demand robust evidence from longer term and sufficiently large randomized controlled trials to prove efficacy and safety, which in parallel could be used to collect data for health technology assessment.

Information gaps could be closed further by a mandatory requirement to conduct active controlled trials, they add. While reimbursement and pricing decisions “should avoid incentivizing marginal outcomes for patients or outcomes based on highly uncertain evidence, but rather reward the achievement of relevant outcomes.”

In the longer term, health policy makers need to take a more proactive approach, they write. “Rather than waiting for drug companies to decide what to develop, they could define the health system’s needs and implement measures to ensure the development of the treatments required.”

They conclude: “Combined action at EU and national levels is required to define public health goals and to revise the legal and regulatory framework, including introducing new drug development models, to meet these goals and focus on what should be the main priority in healthcare: the needs of patients.”

Analysis: New drugs: where did we go wrong and what can we do better?
Journal: The BMJ