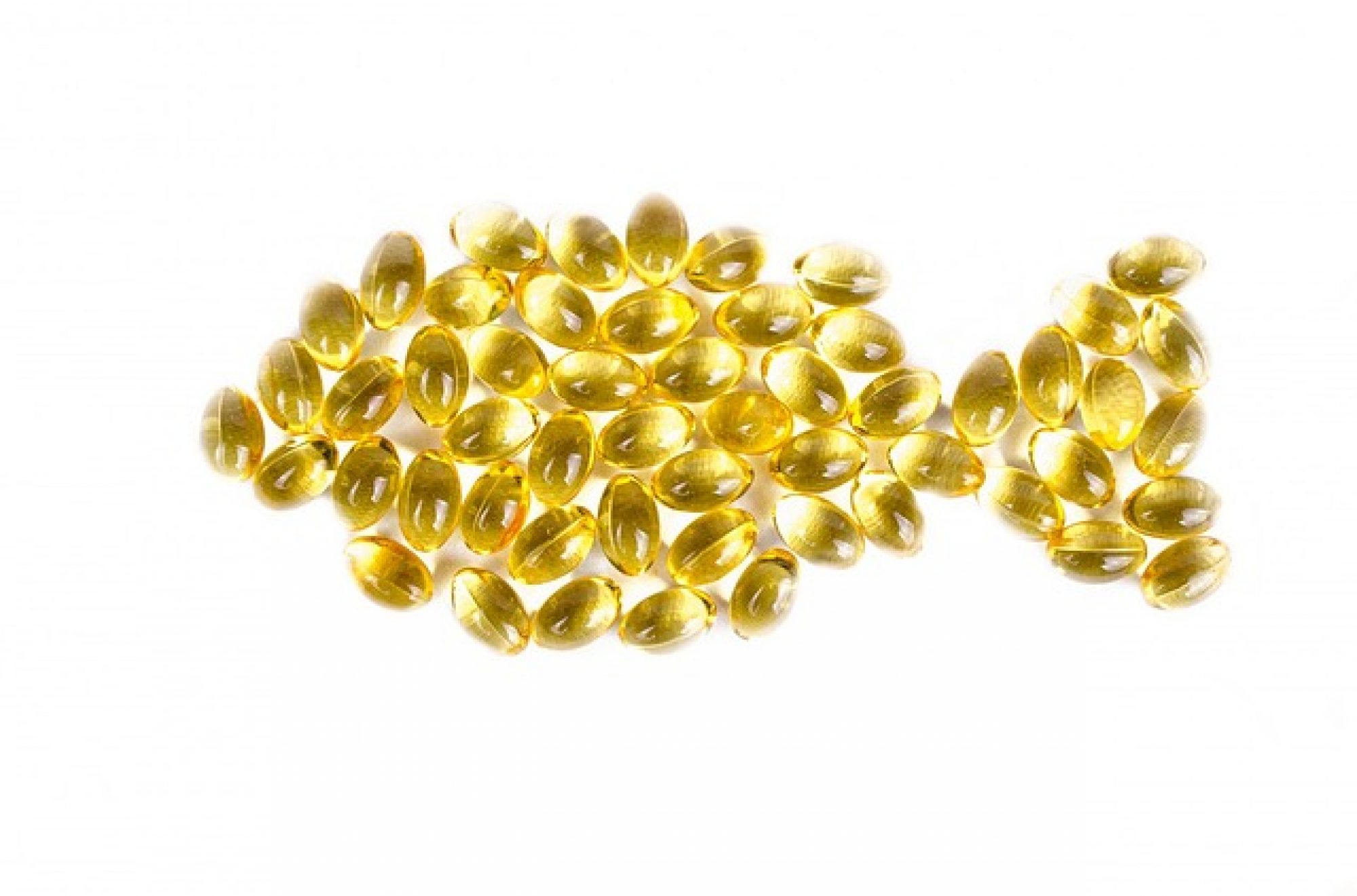 Eating foods rich in omega-3 fatty acids may lower the risk of death from heart attack. This is the finding of new research published in JAMA Internal Medicine. Every year, approximately 735,000 Americans in the United States have a heart attack, which occurs when a section of the heart fails to receive enough oxygen-rich blood.

Adopting a healthy diet is considered a key factor in reducing the risk of heart attack, and many studies have suggested that including omega-3 polyunsaturated fatty acids as part of such a diet is particularly beneficial for heart health.

Omega-3s are essential fatty acids that the body needs to support important functions, including blood clotting, digestion, muscle activity, and cell division and growth. However, the only way the body can get omega-3 is through the foods we eat.

Fatty fish – such as salmon, trout, tuna, sardines, and anchovies – is a key source of omega-3s, including eicosapentaenoic acid (EPA) and docosahexaenoic acid (DHA). Other sources include leafy vegetables, walnuts, and some vegetable oils, which normally contain the omega-3 alphalinolenic acid (ALA).

For this latest study, lead researcher Liana C. Del Gobbo, Ph.D., of the Division of Cardiovascular Medicine at Stanford University School of Medicine in California, and colleagues set out to gain a better understanding of how omega-3s affect heart health.

Specifically, they looked at how omega-3s derived from seafood- and plant-based foods influence the risk of death from heart attack, or myocardial infarction.

The team analyzed the data of 19 studies that included 45,637 individuals from across 16 countries, including the U.S., the United Kingdom, Italy, Norway, and Australia.

Over time, 7,973 of the participants experienced a first-time heart attack, with 2,781 dying as a result.

However, the researchers identified no reduced risk of non-fatal heart attack with higher blood levels of seafood- and plant-based omega-3s, which they say indicates there is a highly specific mechanism by which the fatty acids lower heart attack death risk.

These findings remained after accounting for a number of possible confounding factors, such as participants’ age, sex, race/ethnicity, the presence of diabetes, and use of aspirin or cholesterol-lowering drugs.

Overall, the authors say their results indicate that consuming foods rich in omega-3 may lower the risk of non-fatal heart attack.

According to Dr. Dariush Mozaffarian, senior author of the study, “At a time when some but not other trials of fish oil supplementation have shown benefits, there is uncertainty about cardiovascular effects of omega-3s. Our results lend support to the importance of fish and omega-3 consumption as part of a healthy diet.”