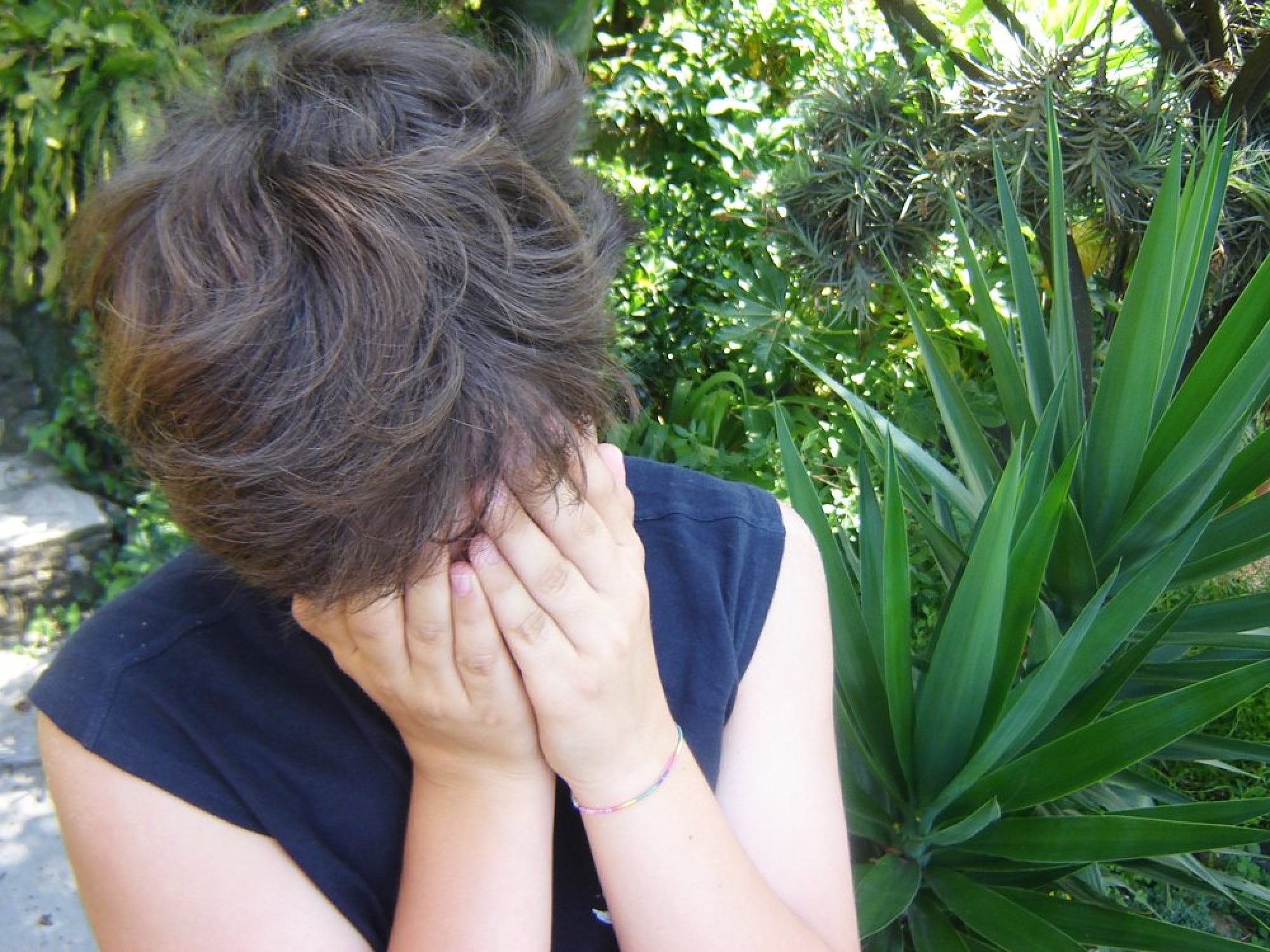 Research has linked childhood abuse to many adverse health outcomes in adulthood, including premature death, but according to new Northwestern University research, found supportive relationships in midlife can partly compensate for the mortality risks linked to childhood abuse.

"This is one of the first studies to provide evidence suggesting that experiences long after exposure to abuse can mitigate the death risks associated with early abuse," said Jessica Chiang, lead author of the study.

Given the serious health consequences of childhood abuse later in life, such as heart disease, stroke and some cancers, Chiang and her co-authors wanted to examine whether there's anything that can be done to compensate or reverse these effects.

"Many of the diseases associated with childhood abuse typically emerge in middle and later stages of adulthood—decades after the abuse actually occurred," said Chiang, a postdoctoral fellow with Northwestern's Foundations of Health Research Center and its Institute for Policy Research. "We were curious as to whether social support during this 'incubation' period or interim could offset health risks associated with much earlier experiences of abuse."

Social support was associated with a lower mortality risk, which the researchers expected given prior research.

"Specifically, more social support was associated with a 19 to 26 percent lower mortality risk depending on abuse type—severe physical abuse, moderate physical abuse or emotional abuse—in those who reported childhood abuse. It was associated with a more modest 7 to 8 percent lower mortality risk in those who reported minimal or no exposure to abuse," she said.

Chiang said the findings are hopeful, adding that it will be important for future work to replicate and build on their findings.

"For example, we'll also need to develop a better understanding of how support later in life can actually counteract the health effects of early abuse," Chiang said. "Do they act on certain biological processes that increase risk for poor health—for instance, delaying age-related increases in systemic inflammation? Or perhaps they help victims of childhood abuse overcome other negative sequelae related to abuse, such as lower educational attainment, lower earnings and poorer mental health."