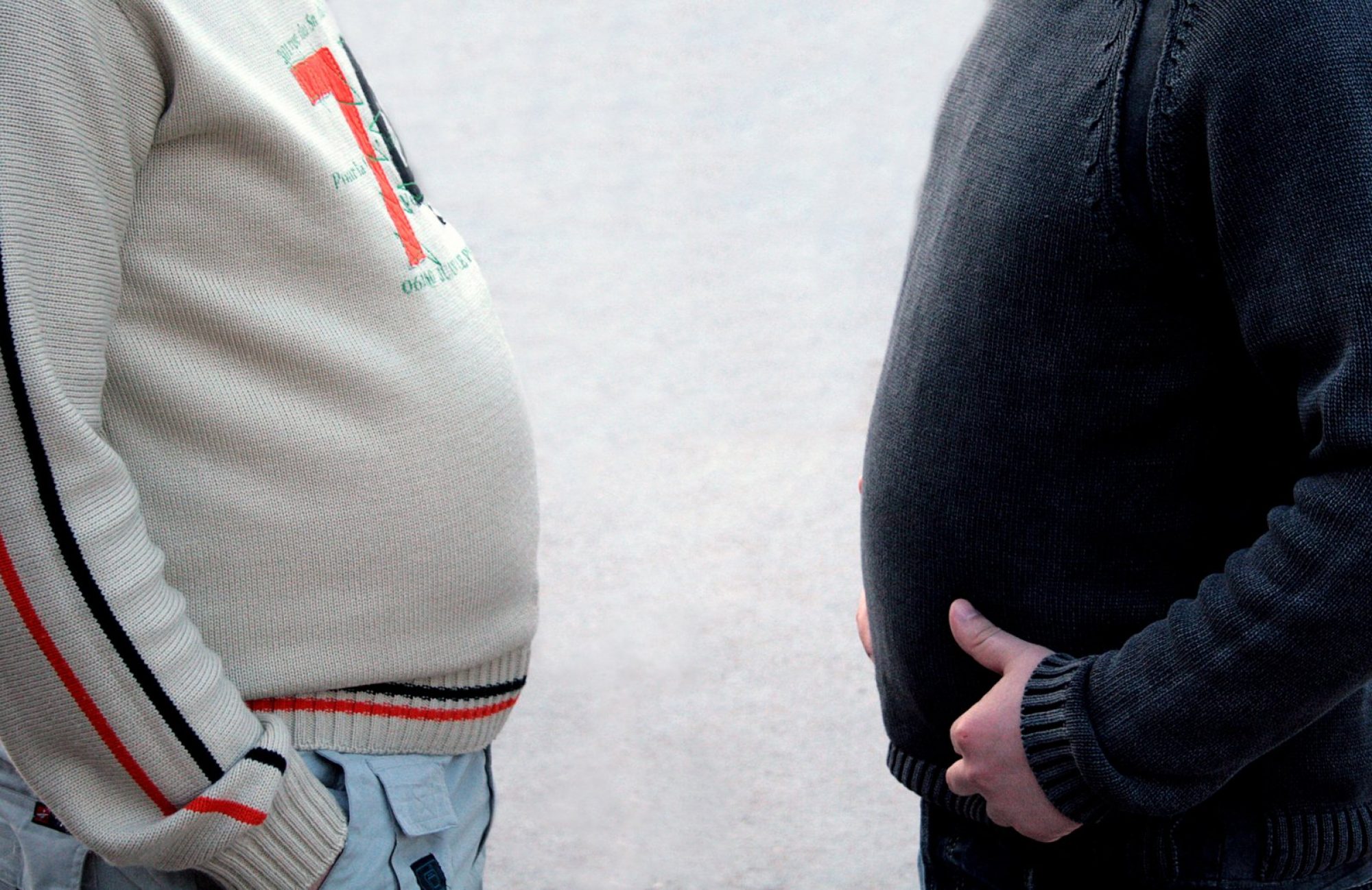 The vast majority of cases are Parkinson’s Disease, are caused by unknown environmental causes, prompting enormous interest in identifying environmental risk factors involved. The link between Helicobacter pylori (H. pylori) and gastric ulcers has been known for several decades, but new evidence suggests that this harmful bacterium may play a role in Parkinson’s as well.

A new review in the Journal of Parkinson’s Disease summarizes the current literature regarding the link between H. pylori and PD and explores the possible mechanisms behind the association.

In a comprehensive review of prior studies, investigators uncovered four key findings:

“This is an in-depth and comprehensive review that summarizes all the major papers in the medical literature on Parkinson’s disease and H. pylori, the common stomach bacterium that causes gastritis, ulcers and stomach cancer,” explained lead investigator David J. McGee, PhD, Associate Professor, Department of Microbiology and Immunology, LSU Health Sciences Center-Shreveport, Shreveport, LA, USA. “Our conclusion is that there is a strong enough link between the H. pylori and Parkinson’s disease that additional studies are warranted to determine the possible causal relationship.”

Investigators also analyzed existing studies to try and find possible testable pathways between the bacterial infection and Parkinson’s to lay the groundwork for future research. They found four main possible explanations for the association:

The onset of PD is often preceded by gastrointestinal dysfunction, suggesting that the condition might originate in the gut and spread to the brain along the brain-gut axis. In the review, investigators note that this has been documented in rats.

Screening PD patients for the presence of H. pylori and subsequent treatment if positive with anti-H. pylori triple drug therapy, may contribute to improved levodopa absorption and ultimately improvement of PD symptoms, potentially leading to a longer life span in patients with PD.

“However, the hypotheses that H. pylori infection is a predisposing factor, disease progression modifier, or even a direct cause of PD remain largely unexplored. This gut pathology may be multifactorial, involving H. pylori, intestinal microflora, inflammation, misfolding of alpha-synuclein in the gut and brain, cholesterol and other metabolites, and potential neurotoxins from bacteria or dietary sources. Eradication of H. pylori or return of the gut microflora to the proper balance in PD patients may ameliorate gut symptoms, L-dopa malabsorption, and motor dysfunction.”

Materials provided by IOS Press. Note: Content may be edited for style and length.