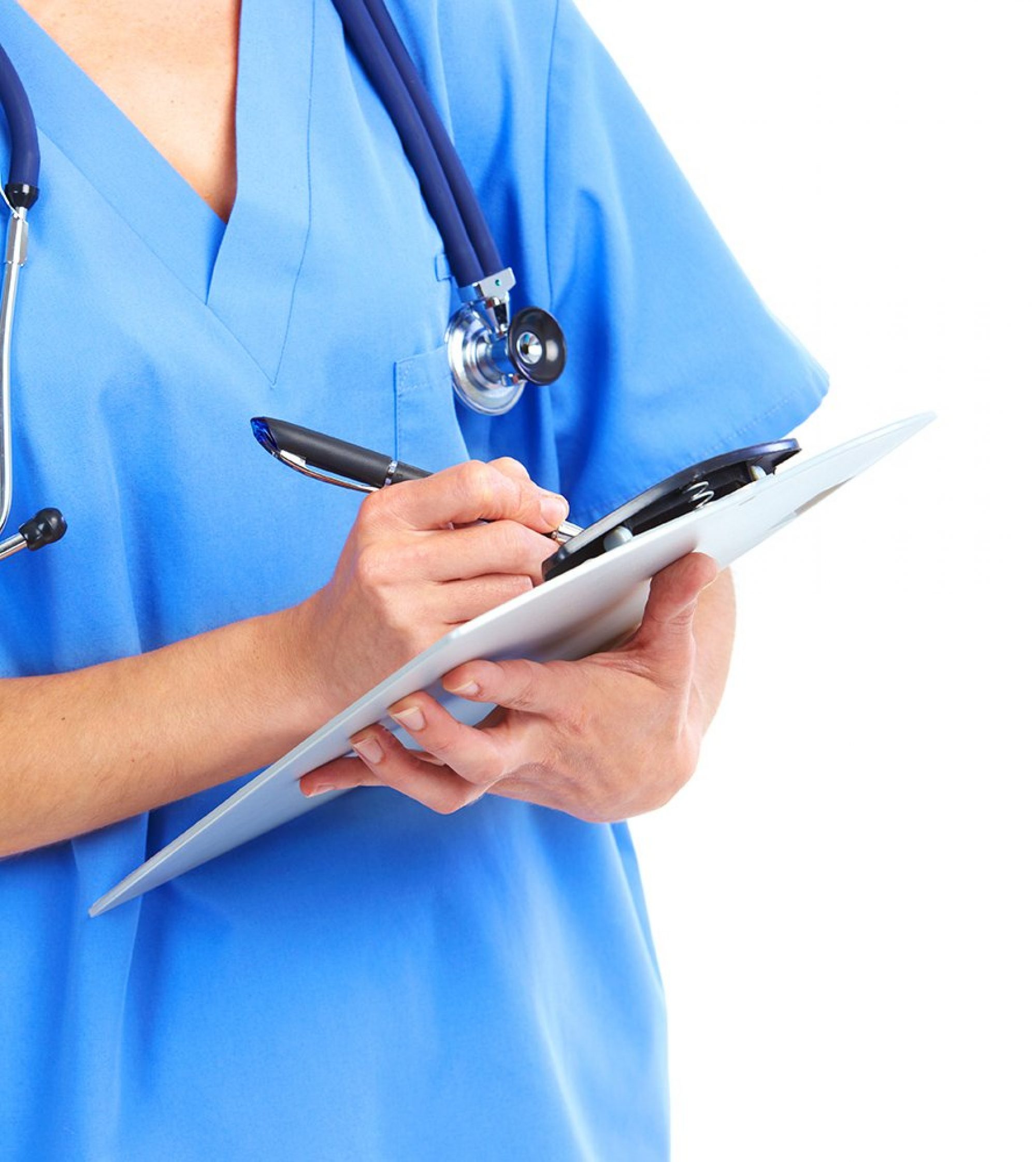 Patients who have been diagnosed with diabetes are at a lower risk of early death if they have a doctor who they describe as showing empathy towards them, a new study from the University of Cambridge has found.

Empathy is a high priority for patients.  It is an important concept within healthcare, in theory and despite being emphasized in policy, codes of practice, national clinical guidance and medical training, it is not actively supported in reality. In a healthcare context, empathy refers to care that incorporates understanding of the patient perspective, shared decision making between patient and practitioner, and consideration of the broader context in which illness is experienced.

Optimizing management of diabetes is a public health priority given the growing prevalence of the disease. Type 2 diabetes affects around 4 million people in the UK, and is associated with significant risk of death from heart disease and stroke and with early death. Type 2 diabetes is estimated to cost the UK over £9billion annually, 10% of the UK NHS budget.

Researchers at Cambridge followed up 867 individuals across 49 general practices in the UK as part of the ADDITION-Cambridge study to examine the association between primary care practitioner (GP and nurse) empathy and incidence of cardiovascular disease events (such as heart attack and stroke) or death.

Twelve months after diagnosis, patients assessed their GP’s empathy and their experiences of diabetes care over the preceding year using the consultation and relational empathy (CARE) questionnaire. The researchers then divided their CARE scores into three groups.

The results of the study are published today in the Annals of Family Medicine.

Of the 628 participants who completed the questionnaire, just under one in five (19%) experienced a cardiovascular disease event and a similar number (21%) died during follow up from causes including cancer and heart attack.

Those patients reporting better experiences of empathy in the first 12 months after diagnosis had a significantly lower risk (40-50%) of death over the subsequent 10 years compared to those who experienced low practitioner empathy. Participants experiencing better empathy also tended to have a lower risk of cardiovascular disease events, although this was not statistically significant.

“In trying to manage the growing burden of chronic preventable disease, we’re increasingly moving towards precision healthcare, target-driven care and technology-based assessment, while at the same time focusing less on the human, interpersonal empathic aspects of care,” says Dr Hajira Dambha-Miller, a GP and researcher at the Department of Public Health and Primary Care, University of Cambridge.

“Our findings suggest that these more human elements of healthcare early in the course of diabetes, may be important in their long-term health outcomes. The potential impact is considerable and is comparable to prescribing medicines but without the associated problems of side effects or non-adherence.”

The researchers say there are several possible explanations for the association between greater empathy and better health outcomes. Previous studies have suggested that patients with lower levels of anxiety or those with an optimistic outlook (and who are more likely to report better perceptions of care), are also likely to live for longer.

They say it is also possible that GPs with empathic, patient-centered skills may be more likely to succeed in promoting positive behavioral change such as medication adherence or physical activity. Previous studies have also reported that greater practitioner empathy is associated with higher patient motivation towards activation, enablement and self-management of disease. Practitioner empathy may also reflect the doctor’s listening ability and the trust of the patient in disclosing what is really wrong so that it can be addressed.