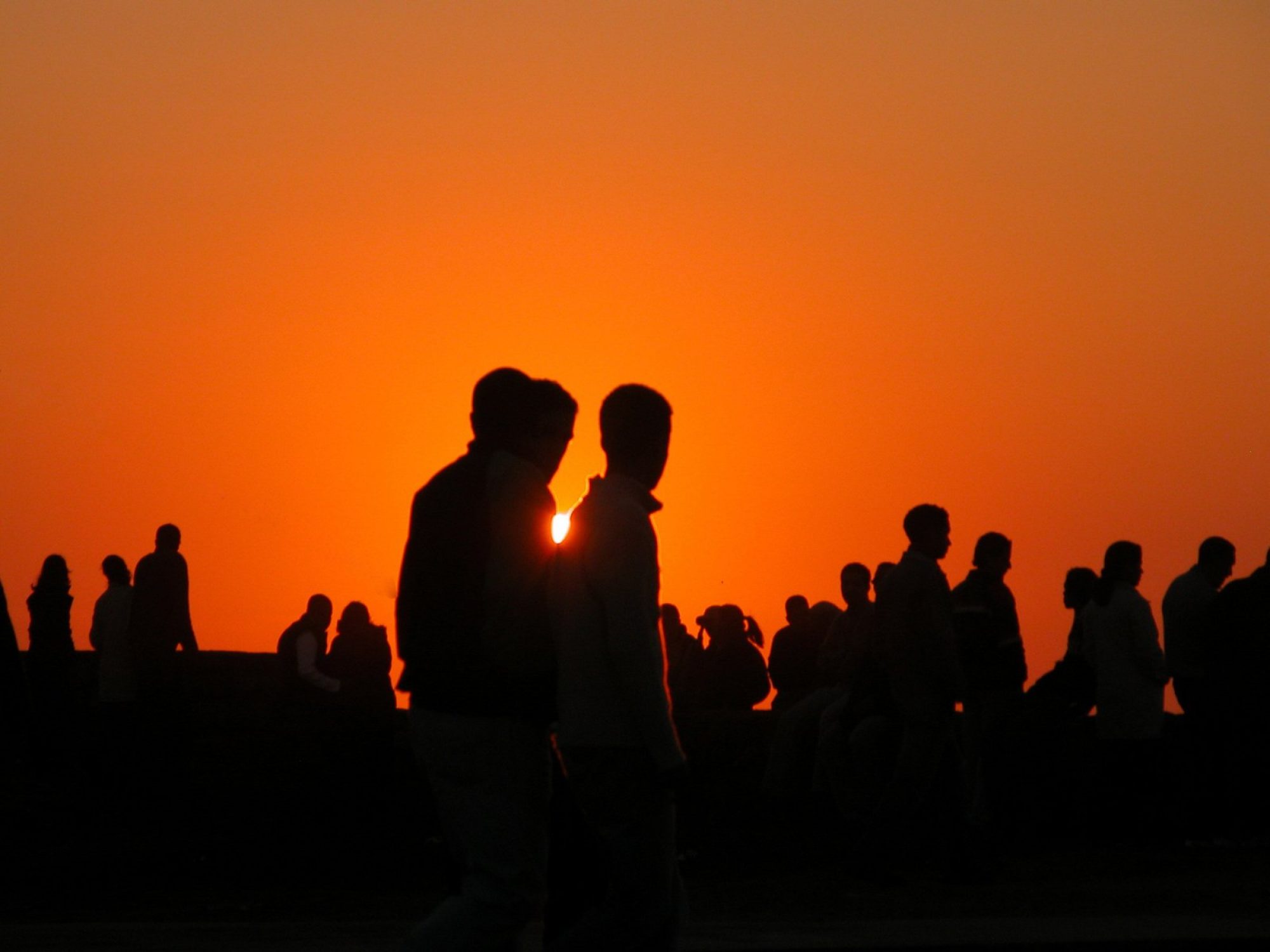 People With a Sense of Oneness Experience Greater Life Satisfaction

People who believe in oneness — the idea that everything in the world is connected and interdependent — appear to have greater life satisfaction than those who don’t, regardless of whether they belong to a religion or don’t, according to research published by the American Psychological Association.

“The feeling of being at one with a divine principle, life, the world, other people or even activities has been discussed in various religious traditions but also in a wide variety of scientific research from different disciplines,” said Laura Marie Edinger-Schons, PhD, of the University of Mannheim and author of the study. “The results of this study reveal a significant positive effect of oneness beliefs on life satisfaction, even controlling for religious beliefs.”

The research was published in the journal Psychology of Religion and Spirituality®.

Edinger-Schons conducted two surveys involving nearly 75,000 people in Germany. In the first survey, more than 7,000 participants, recruited as part of a cooperation project between the university and a company, were asked to respond to a series of statements designed to measure their belief in oneness (e.g., “I believe that everything in the world is based on a common principle” or “Everything in the world is interdependent and influenced by each other”). They were also asked to respond to items measuring other concepts associated with oneness, such as social connectedness, connectedness to nature and empathy as well as life satisfaction.

Edinger-Schons found a significant correlation between scores on her oneness scale and the concepts associated with oneness, suggesting that it was a valid measure of the concept. More important, she also found that people with higher oneness scores reported significantly greater life satisfaction.

To determine whether oneness scores were variable over time or a more fixed construct, the same survey was administered to the same group of people six weeks later. While a little more than 3,000 of them responded, Edinger-Schons still found that oneness beliefs had not changed significantly and therefore might be stable over time.

“Obviously, oneness beliefs are more than a situation-specific feeling or mood,” she said. “They rather seem to represent a general attitude toward life.”

Once again, she also found a significant correlation between oneness beliefs and life satisfaction. While being satisfied with life as a whole should be rewarding in itself, research does suggest that people with higher life satisfaction experience some additional benefits, such as increased academic performance in younger people and better health in old age, according to Edinger-Schons.

In a second survey, involving more than 67,000 people, Edinger-Schons looked at whether oneness beliefs could explain individuals’ life satisfaction over and above the effect of religion. Much research has been done on the association between religion and life satisfaction, but she wondered if there might not be something else at work. Specifically, her hypothesis was that oneness beliefs might explain peoples’ satisfaction with life even better than religion.

“I recognized that in various philosophical and religious texts, a central idea is the idea of oneness,” said Edinger-Schons. “In my free time, I enjoy surfing, Capoeira, meditation and yoga, and all of these have been said to lead to experiences that can be described as being at one with life or nature or just experiencing a state of flow through being immersed in the activity. I was wondering whether the larger belief in oneness is something that is independent of religious beliefs and how it affects satisfaction with life.”

Participants came from a variety of religious backgrounds, including Protestant denominations, Catholicism, Judaism, Islam, Hinduism and Buddhism. More than a quarter of those who identified their beliefs said they were atheist.

While oneness scores did vary by religion (Muslims had the highest median score while atheists had the lowest), they were much better predictors of life satisfaction than religious beliefs.

Many people today practice yoga, meditation, action sports and other activities that aim at achieving a state of oneness or flow. Strengthening the more general belief in the oneness of everything has the potential to enhance peoples’ lives and might even be more effective than traditional religious beliefs and practices at improving life satisfaction, Edinger-Schons said.

As all the participants were from Germany, she noted that it is unclear if this effect would translate to residents of other countries and suggested more research would need to be done.