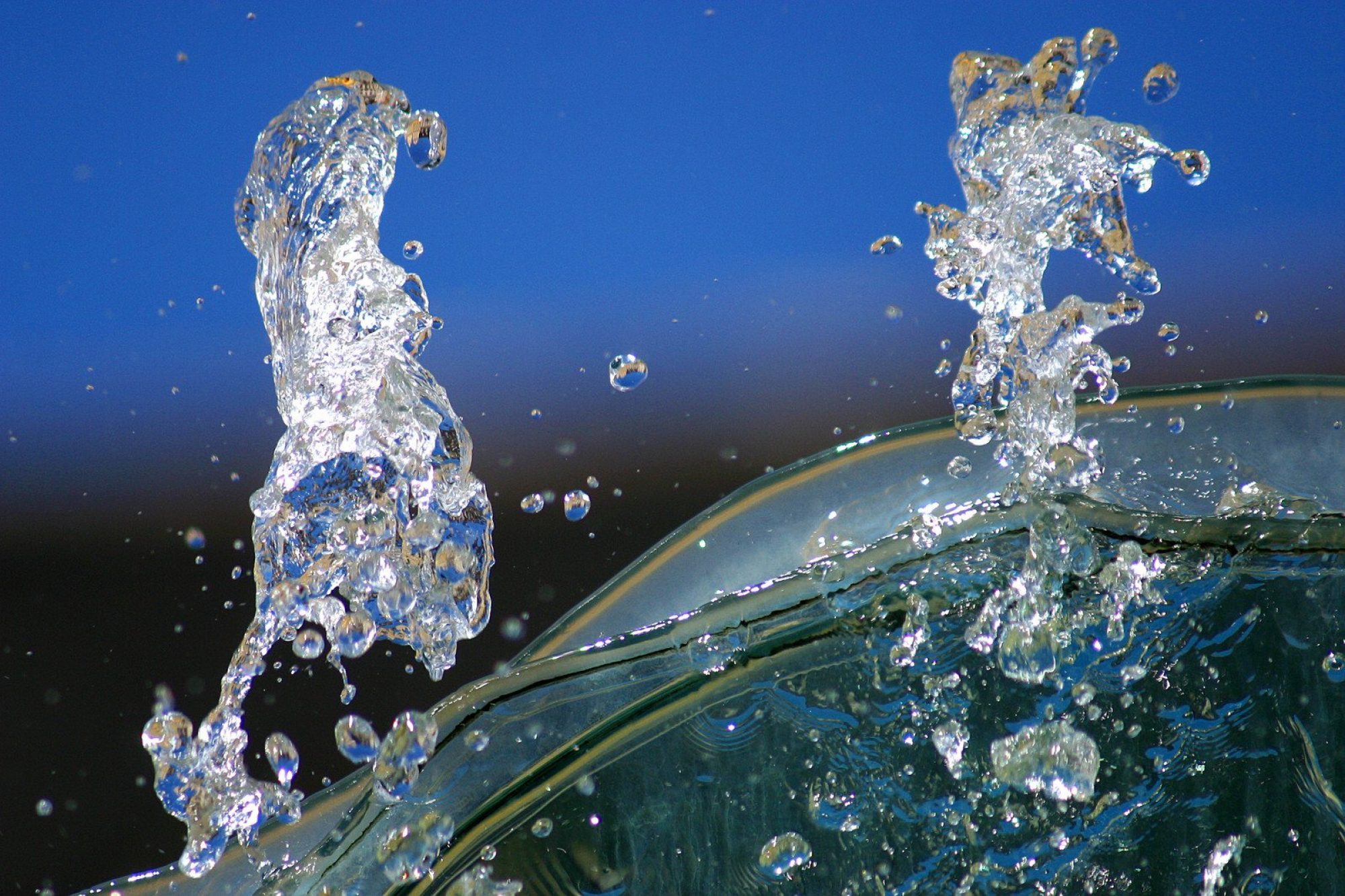 A new study has raised the possibility that fluoride could affect IQ levels in children exposed to the chemical in utero.

Researchers studied 512 children in Canada to find that those who were exposed to higher levels of fluoride before birth had significantly lower IQ scores between ages 3 and 4.

The study was published today in the Pediatrics. For the study, about 2,000 pregnant women from 10 cities across Canada were recruited from the Maternal-Infant Research on Environmental Chemicals (MIREC) program.

The findings suggest that fluoride ingestion during pregnancy, within the normal range of water fluoridation standards, may affect children in utero.

The study concluded that fluoride ingestion during pregnancy should be reduced while additional research is conducted.

“To our knowledge, this study is the first to estimate fluoride exposure in a large birth cohort receiving optimally fluoridated water,” the study authors wrote.

Fluoride safety has long been debated

Information on consumption of tap water and other water-based beverages, like tea and coffee, was obtained from a self-report questionnaire completed by mothers during the first and third trimesters.

“Since the 1950s when water fluoridation began, its safety has been debated. We realized that there were major questions about the safety of fluoride, especially for pregnant women and young children. Decisions about safety need to be based on evidence,” study author Rivka Green, MA, a doctoral student in clinical developmental neuropsychology at York University, told Healthline.

The study found the association of prenatal fluoride exposure with children’s lower IQ scores held up even after accounting for factors like the mother’s education, socioeconomic status, location, and exposure to other toxic metals.

“Short of dosing women, we did everything we could to adjust for the factors that are typically controlled for in these types of studies. We studied an extensive list of other characteristics, like socioeconomic status and city, as well as other exposures, like lead, arsenic, and secondhand smoke, and our results remained,” Green said.

This study adds to what we know from recent research that also found an association between prenatal exposure to fluoride and reduced intelligence.

“Some previous studies showed that higher levels of fluoride were associated with lower IQ scores in children, including another prospective cohort study published in 2017 by the ELEMENT group, which found similar results to ours,” Green said.

“However, our study was the first to look at prenatal exposure in a sample receiving optimally fluoridated water,” she emphasized.

According to Besten, who wasn’t involved with the new study, aside from the findings of these studies, consuming more than optimal amounts of fluoride can stain and weaken teeth.

But consuming that much fluoride is unlikely to occur just from drinking tap water.

“The most obvious effect of fluoride is the formation of fluorosed enamel. Fluorosis occurs when excess fluoride is present when the tooth is forming, and this excess fluoride results in hypomineralization [softening and discoloration of tooth enamel], which gives a whiter appearance to fluorosed, as compared to normal, enamel,” Besten said.

She cautions that early research in animal studies have found a potential neurotoxic issue for high levels of fluoride.

They “show that neurotoxicity of fluoride is related to the dose, timing of exposure, and sex of the individual,” Besten said. “More recent epidemiological show associations between fluoride and neurotoxicity in humans,” she added.