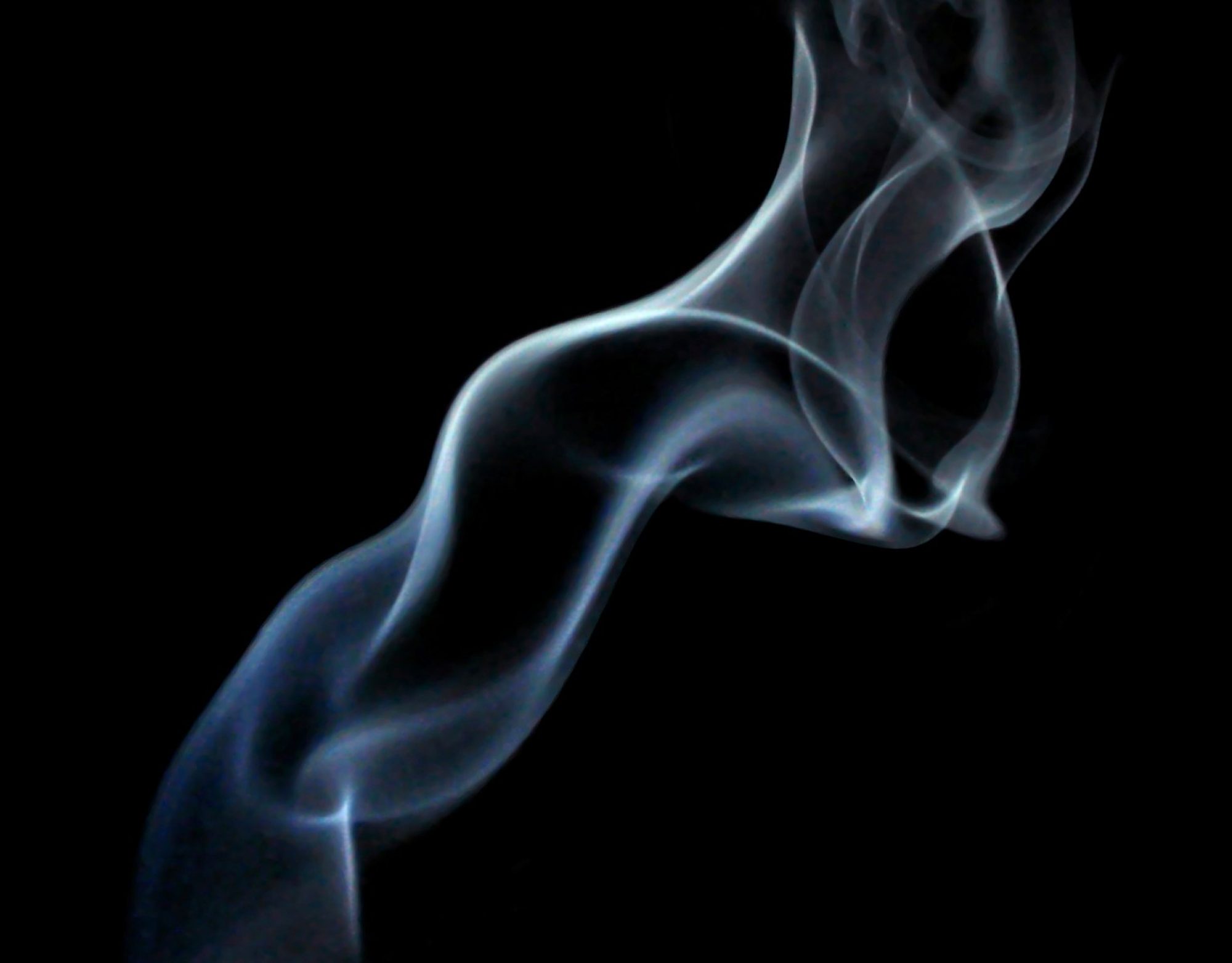 Risk of Heart Attacks is Double for Daily E-Cigarette Users

Use of e-cigarettes every day can nearly double the odds of a heart attack, and increase it five-fold for those smoking and using e-cigarettes according to a new analysis of a survey of nearly 70,000 people, led by researchers at UC San Francisco.

This is the first study to examine the relationship between e-cigarette use and heart attacks, and begins to fill the understanding of the effects of e-cigarettes on long-term health. The study was published Aug. 22, 2018, in the American Journal of Preventive Medicine. The data were first presented in February in Baltimore at the 2018 annual meeting of the Society for Research on Nicotine and Tobacco.

“Most adults who use e-cigarettes continue to smoke cigarettes,” said senior author Stanton Glantz, PhD, a UCSF professor of medicine and director of the UCSF Center for Tobacco Control Research and Education.

“While people may think they are reducing their health risks, we found that the heart attack risk of e-cigarettes adds to the risk of smoking cigarettes,” Glantz said. “Using both products at the same time is worse than using either one separately. Someone who continues to smoke daily while using e-cigarettes daily increases the odds of a heart attack by a factor of five.”

But the research also reported some good news if smokers quit:

“The risk of heart attack starts to drop immediately after you stop smoking,” said Glantz. “Our results suggest the same is true when they stop using e-cigarettes.”

Electronic cigarettes typically deliver an aerosol of nicotine and other flavors by heating a liquid and are promoted as a safer alternative to conventional cigarettes, which generate the nicotine aerosol by burning tobacco.

While e-cigarettes deliver lower levels of carcinogens than conventional cigarettes, they both deliver ultrafine particles – which are 1/50 to 1/100 the size of a human hair – and other toxins that have been linked to increased cardiovascular and non-cancer lung disease risks.

The new analysis involved 69,452 people who were interviewed through National Health Interview Surveys in 2014 and 2016, a cross-sectional study in which in-person interviewers asked participants whether they had ever used e-cigarettes and/or cigarettes, and whether they had ever been told by a doctor or other health professional that they had had a heart attack.

The authors also said that that while there was a “lasting effect” associated with being a former smoker, there was not a significant increase in myocardial infarction risk for former or (sometimes) e-cigarette users. They proposed that the risks of e-cigarette use may dissipate rapidly when someone stops using them, that some people briefly experiment with e-cigarettes and stop using them before any lasting damage is done, or that e-cigarettes have not been available long enough to cause permanent damage to the cardiovascular system.

“The only way to substantially reduce the risk of a heart attack is to stop using tobacco,” Glantz said.