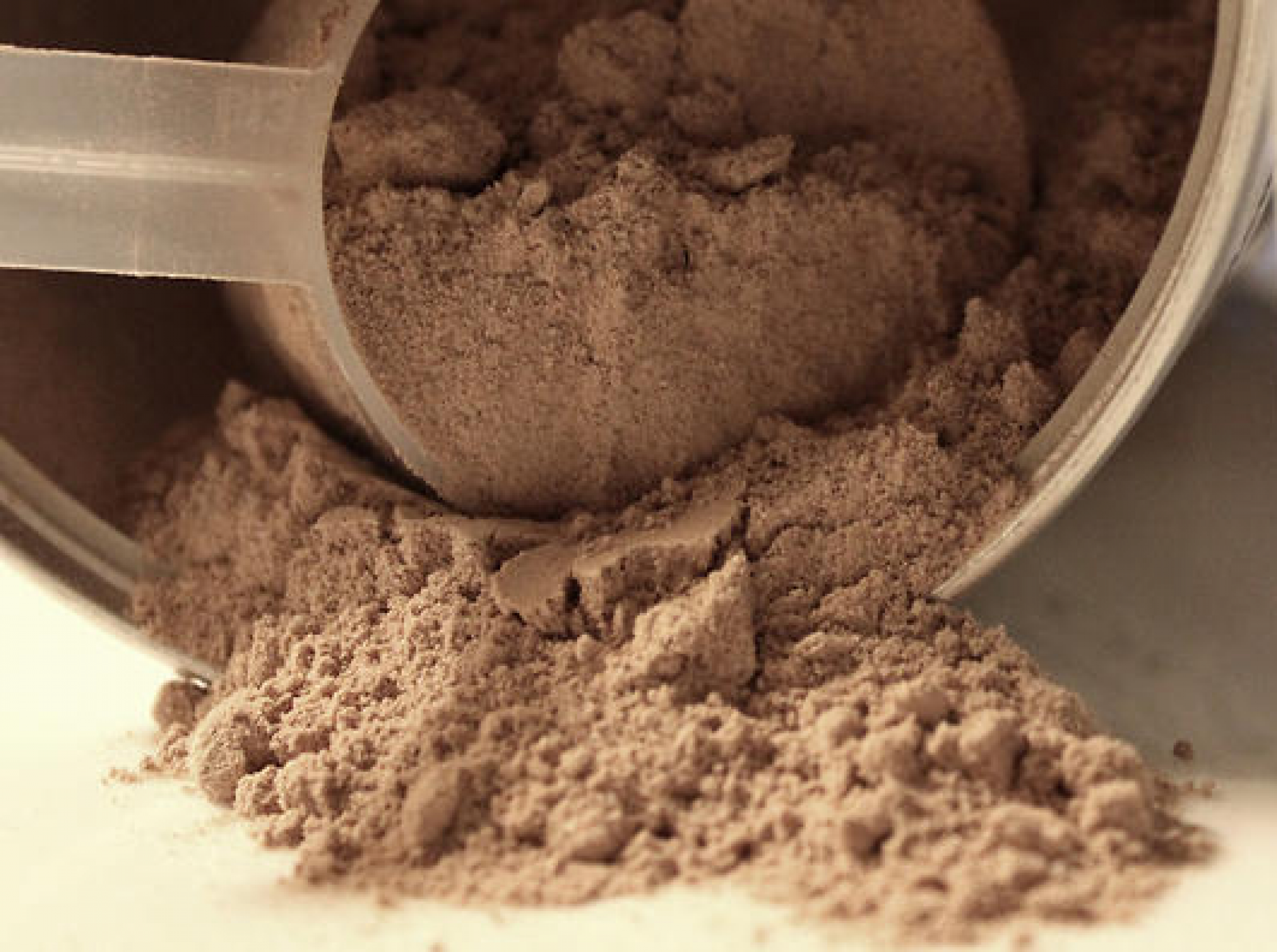 Recently, the Clean Label project recently tested 131 of the best selling animal-derived and plant-based protein powders in the US for heavy metals (arsenic, cadmium, lead, and mercury), over 100 pesticides, BPA/BPS (plasticizers that are known endocrine disruptors), residual solvents, mycotoxins, melamine and its analogues, and antibiotics residues.

These contaminants are the result of sourcing and production practices. Contaminants can be found in soils because of pesticides and mining run-off (ex. heavy metals) and toxic fertilizer (aka bio sludge) which can be absorbed by plants. They can also be the result of the manufacturing process (ex. BPA/BPS is used in the lining of cans and containers and leach into the protein powder).

Two servings per day of protein powder could put you way above what is considered an “acceptable level” of contaminant exposure.

Plant-based protein powders may have higher contamination levels because plants are especially prone to absorbing heavy metals from soil, says Sean Callan, Ph.D., a neuroscientist and director of operations at Ellipse Analytics, the lab that tested the protein products.

Another surprise, organic protein powders had higher levels of heavy metals, on average, than non-organic.

According to Callan, “That probably has more to do with these products being plant-based than being organic.”

Chocolate/cacao flavored protein powders tended to have more contaminants than vanilla. This is may be due to the cacao plants tendency to absorb more heavy metals from the soil than the vanilla plant.

After evaluating the raw data, the protein powders were scored with 1 to 5 stars based on their level of contaminants in one serving. 3 stars was considered to be average, 5 stars is above average in overall purity. 1 star is below average.

The Bottom Five of the 131 protein powders tested contained the highest amount of industrial or environmental contaminants and two of them were popular plant-based protein powders:

Garden of Life is now owned by processed-food mega giant Nestle (booo!) and most of their Raw Protein and Raw Meal flavors tested scored 1-2 stars for purity, except for their Raw Organic Vanilla Protein, which got 4 out of 5 stars for purity.

Sunwarrior Warrior Blend Vanilla got 3 stars for purity. Their Chocolate and Natural flavors got 2 stars.

The majority of 11 Vega protein powders tested scored 1 star for purity. A few got 2 stars.

Results of the other plant-based protein powders :

Nature’s Plus Spiru-Tein Chocolate, Vanilla and Strawberry all got 2 stars for purity.

Metagenics UltraMeal got 2 stars for purity.

Despite these unfortunate findings, the good news is you can make your own protein powders, with fewer contaminants, and a much lower cost! Next week, I’ll share a few recipes with you.