Researchers at the University of Hawaii have found that senior citizen men can improve their heart health by adapting to a lifestyle that includes positive coping strategies to deal with life challenges and uncertainties.

Men who were found to have good coping, also had higher levels of “good” cholesterol compared to those who were considered hostile.

Interestingly, the positive coping ability did not impact men with “bad cholesterol” levels, the researchers found.

The men were split between blue and white collar jobs.

The researchers theorized that hostility would impact all three lipoproteins, but instead they found a direct effect on HDL and triglycerides, but not on LDL.

They wrote, “It is interesting that the coping variables were most strongly associated with this protective factor."

“The results of our study suggest that coping processes also might influence lipid fractions differently and may play a protective role through their influence on HDL.”

Dr. Loriena Yancura, Ph.D., the lead researcher said she and her colleagues were surprised that there was no association between coping and LDL levels.

“One possible reason might be that measures of hostility, coping and lipids were taken at one point in time."

“In other words, we asked people about their coping strategies in response to a problem in that past month and looked at a blood sample taken at the time we asked them.  It is possible that changes in the LDL might have been apparent in a lab setting or if we looked at longitudinal relationships among hostility, coping and lipids.”

Also, the researchers noted that the sample was limited and it is likely that there are gender, age gender or ethnic differences that occur in the dynamic relationship between hostility, coping and lipids. 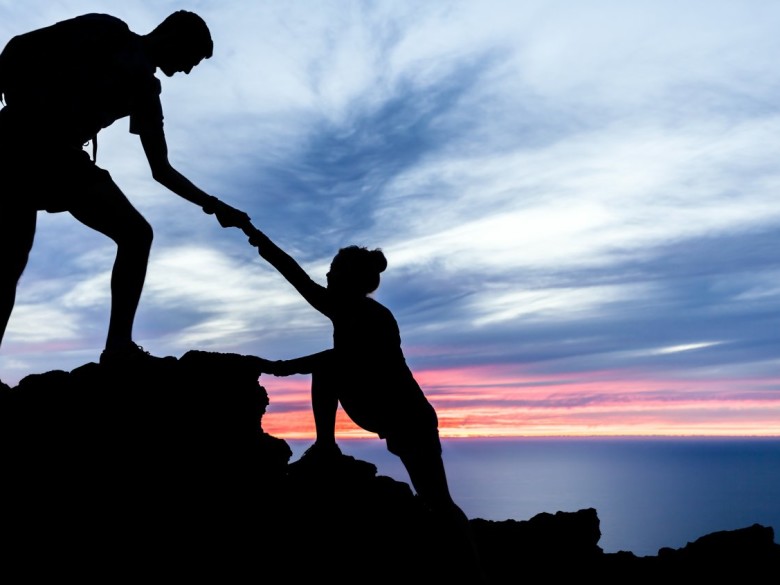 The Season of Giving: The Healing Power of Doing Good-How Helping Others Dampens the Effects of Everyday Stress 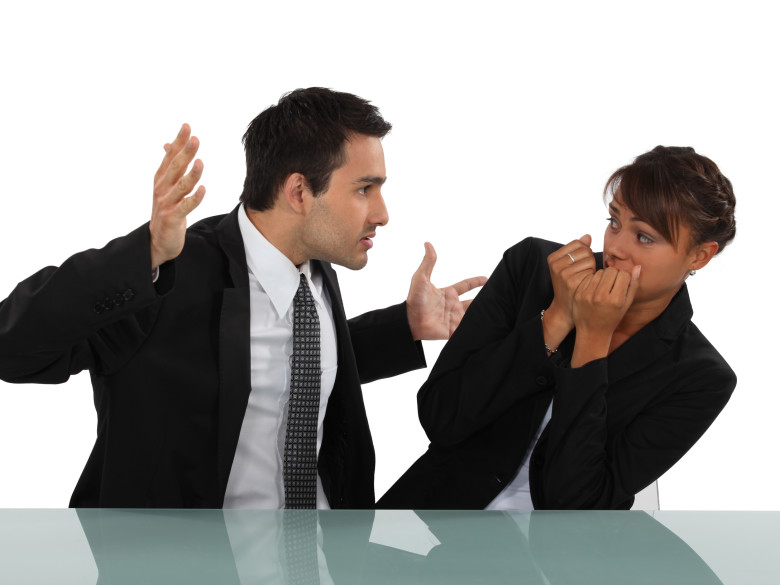