Just an hour of exercise a week helps keep depression away, a new study finds.

Researchers at the Black Dog Institute, based in Sydney examined the exercise habits, along with anxiety and depression levels, of nearly 34,000 Norwegians over an 11-year period. Those whose habits were analyzed were part of the Health Study of Nord-Trøndelag County (HUNT study) conducted between 1984 and 1997.

After considering factors such as socio-economic status, BMI, substance use, and demographic traits, the research team found that about 12 percent of cases of depression among the participants examined could have been prevented with a mere hour of physical activity a week.

“We’ve known for some time that exercise has a role to play in treating symptoms of depression, but this is the first time we have been able to quantify the preventative potential of physical activity in terms of reducing future levels of depression,” says lead author Samuel Harvey in a news release.

Although it is unclear as to why an hour a week is the magic number, the researchers believe it is just enough to confer the various physical and social benefits that have long been associated with working out.

“These results highlight the great potential to integrate exercise into individual mental health plans and broader public health campaigns,” Harvey argues. “If we can find ways to increase the population’s level of physical activity even by a small amount, then this is likely to bring substantial physical and mental health benefits.”

The authors also found that people who didn’t exercise at all had a 44 percent higher risk of developing depression than people who exercised one to two hours in a week.

Interestingly, there was no correlation between exercise habits and one’s development of an anxiety disorder, despite exercise’s perceived calming effect.

“Most of the mental health benefits of exercise are realized within the first hour undertaken each week,” Harvey notes as encouragement.

Considering the influx of both depression and sedentary lifestyles, perhaps we’ll have to rethink the latter to improve the former.

The full study was published last week in the American Journal of Psychiatry. 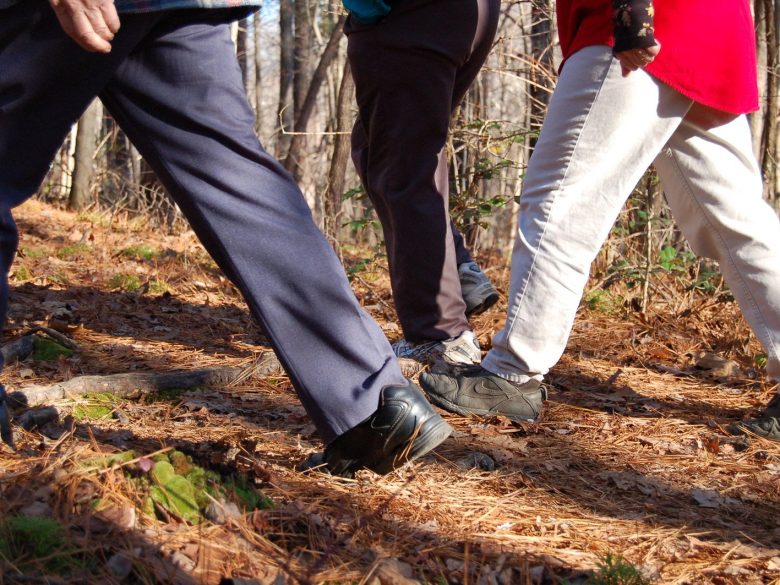 Is it too Late For You to Start Exercising? 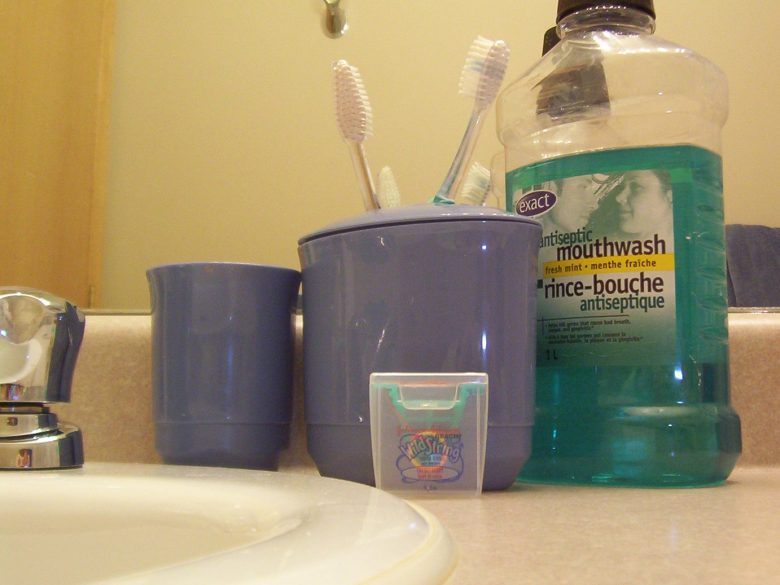 Common Personal Product Use Could Interfere With Exercise Benefits