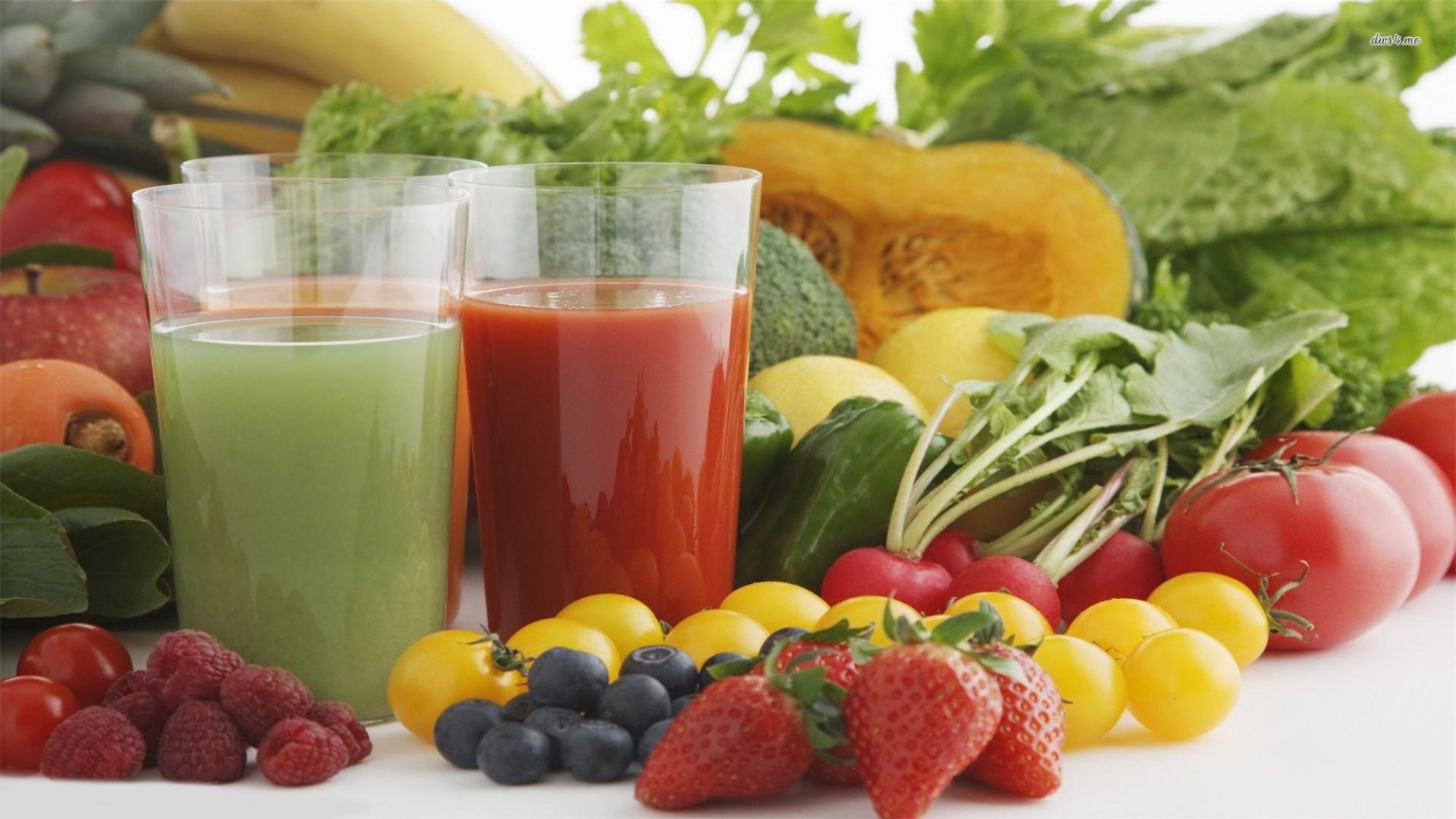 Drinking a vegetable  juice supplement before working out makes the brain perform more efficiently, according to a new study by scientists at Wake Forest University.

“We knew, going in, that a number of studies had shown that exercise has positive effects on the brain,” said W. Jack Rejeski, study co-author. “But what we showed in this brief training study of hypertensive older adults was that, as compared to exercise alone, adding a beet root juice supplement to exercise resulted in brain connectivity that closely resembles what you see in younger adults.”

While continued work in this area is needed to replicate and extend these exciting findings, they do suggest that what we eat as we age could be critically important to the maintenance of our brain health and functional independence.

Rejeski is Thurman D. Kitchin Professor and Director of the Behavioral Medicine Laboratory in the Department of Health & Exercise Science. The study, “Beet Root Juice: An Ergogenic Aid for Exercise and the Aging Brain,” was published in the peer-reviewed Journals of Gerontology: Medical Sciences. One of his former undergraduate students, Meredith Petrie, was the lead author on the paper.

The study included 26 men and women age 55 and older who did not exercise, had high blood pressure, and took no more than two medications for high blood pressure. Three times a week for six weeks, they drank a beetroot juice supplement called Beet-It Sport Shot one hour before a moderately intense, 50-minute walk on a treadmill. Half the participants received Beet-It containing 560 mg of nitrate; the others received a placebo Beet-It with very little nitrate.

Beets contain a high level of dietary nitrate, which is converted to nitrite and then nitric oxide (NO) when consumed. NO increases blood flow in the body, and multiple studies have shown it can improve exercise performance in people of various ages.

“Nitric oxide is a really powerful molecule. It goes to the areas of the body which are hypoxic, or needing oxygen, and the brain is a heavy feeder of oxygen in your body,” said Rejeski.

So, combining beetroot juice with exercise delivers even more oxygen to the brain and creates an excellent environment for strengthening the brain’s somatomotor cortex area.