Patients with diminished immune system function, including HIV infection, those  receiving chemotherapy and organ transplant recipients. Vitamin B3 in the form nicotinamide was given to mice and found to have strong properties for inhibiting the growth of  Candida albicans, a form of yeast infection.

Vitamin B3 stopped the functioning of a critical Candida albicans  enzyme, known as Hst3 that is essential to the growth and survival of the yeast infection and also limited the growth of Aspergillus fumigatus.  Aspergillus, another fungal infection that can cause severe allergic reaction and death for patients with lowered immunity.

Vitamin B3 is equally effective for reducing the growth of both drug resistant and normal  infections caused by these organism, recognizes its potential as a new approach for treatment for common hospital acquired infection that occurs in patients whose immune systems are compromised. Diabetics are particularly susceptible to yeast infections.

Martine Raymond, a professor at the University of Montreal Department of Biochemistry explains, “There is an urgent need to develop new therapies to kill C. albicans because it is one of the leading causes of hospital-acquired infections and is associated with high mortality rates.”

Raymond says the findings that vitamin B3 could treat drug resistant fungal infections have fewer side effects for patients. Finding new therapies to treat infection has become a focus from researchers. The Montreal researchers have discovered that Vitamin B3 in the form of nicotinamide could be developed to treat normal and drug resistant fungal infections.

Do You Remember Your Dreams? 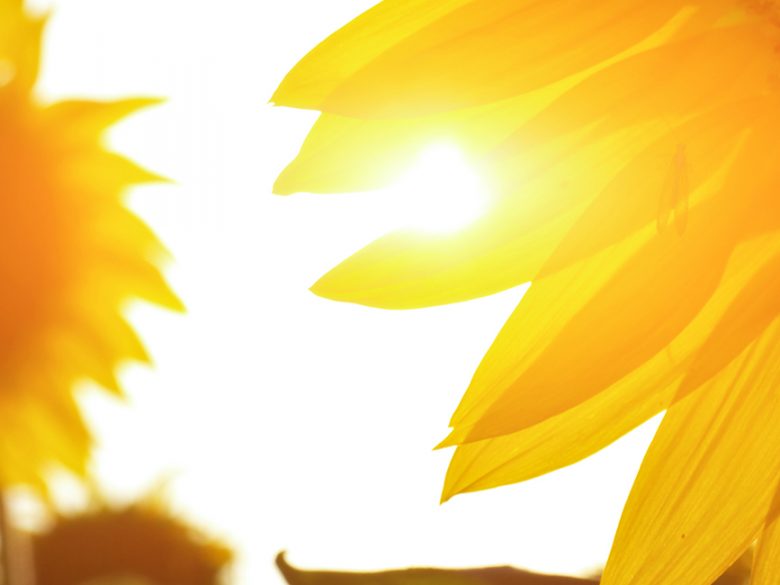