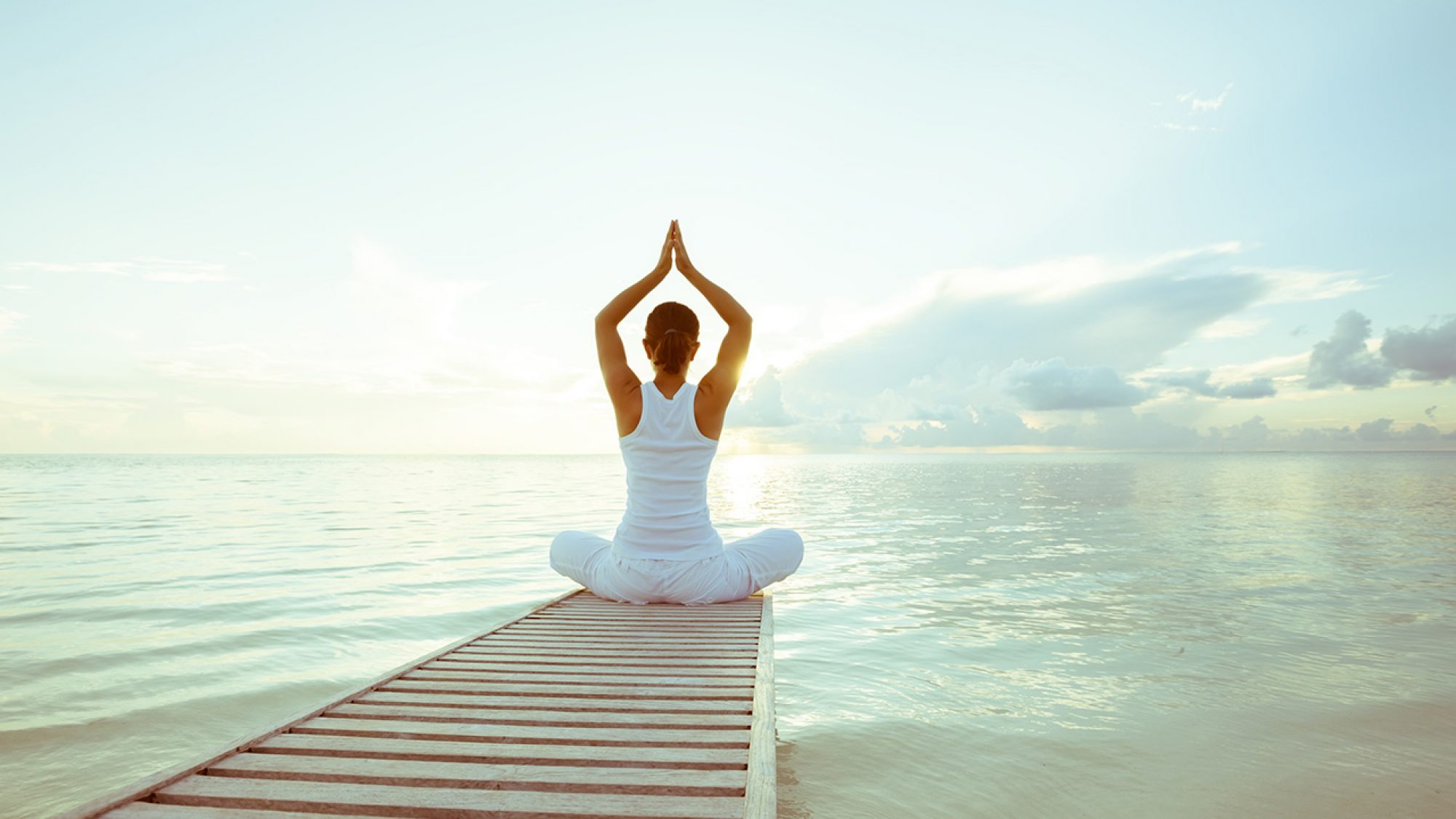 A study involving people with arthritis who practiced yoga experienced about a 20% improvement in physical health with similar improvements in pain, energy, mood and carrying out day-to-day activities and tasks.  Researchers at Johns Hopkins University found at yoga may be a safe and effective way to keeping moving for the 1 in 5 adults who live with arthritis.

The results were published in the April issue of the Journal of Rheumatology.

“There’s a real surge of interest in yoga as a complementary therapy, with 1 in 10 people in the U.S. now practicing yoga to improve their health and fitness,” says Susan J. Bartlett, Ph.D., an adjunct associate professor of medicine at Johns Hopkins and associate professor at McGill University “Yoga may be especially well suited to people with arthritis because it combines physical activity with potent stress management and relaxation techniques, and focuses on respecting limitations that can change from day to day.”

Arthritis, the leading cause of disability, affects 1 in 5 adults, most of whom are under 65 years of age. Without proper management, arthritis affects not only mobility, but also overall health and well-being, participation in valued activities, and quality of life. There is no cure for arthritis, but one important way to manage arthritis is to remain active. Yet up to 90% of people with arthritis are less active than public health guidelines suggest, perhaps due to arthritis symptoms such as pain and stiffness, but also because they are unsure of how best to remain active.

The study recruited 75 people with either knee osteoarthritis or rheumatoid arthritis. Participants were randomly assigned to either a wait list or eight weeks of twice-weekly yoga classes, plus a weekly practice session at home. Participants’ physical and mental wellbeing was assessed before and after the yoga session by researchers who did not know which group the participants had been assigned to.

Compared with the control group, those doing yoga reported a 20% improvement in pain, energy levels, mood and physical function, including their ability to complete physical tasks at work and home. Walking speed also improved to a smaller extent, though there was little difference between the groups in tests of balance and upper body strength. Improvements in those who completed yoga was still apparent nine months later.

Clifton O. Bingham III, M.D., associate professor of medicine at Johns Hopkins University School of Medicine and director of the Johns Hopkins Arthritis Center, says the idea for the study grew out of his experiences treating patients with arthritis. “It was watching what happened with my patients and the changes in their lives as a result of practicing yoga that got me interested in the first place.”

Safety was a priority in the study, the authors say. “For people with other conditions, yoga has been shown to improve pain, pain-related disability and mood,” says Bingham. “But there were no well-controlled trial of yoga that could tell us if it was safe and effective for people with arthritis, and many health professionals have concerns about how yoga might affect vulnerable joints given the emphasis on changing positions and on being flexible. Our first step was to ensure that yoga was reasonable and safe option for people with arthritis. Our instructors were experienced yoga therapists with additional training to modify poses to accommodate individual abilities.” Participants were screened by their doctors prior to joining the study, and continued to take their regular arthritis medication during the study.

The researchers have developed a checklist to make it easier for doctors to safely recommend yoga to their patients, Bingham says. People with arthritis who are considering yoga should “talk with their doctors about which specific joints are of concern, and about modifications to poses,” suggests Bingham. “Find a teacher who asks the right questions about limitations and works closely with you as an individual. Start with gentle yoga classes. Practice acceptance of where you are and what your body can do on any given day.”