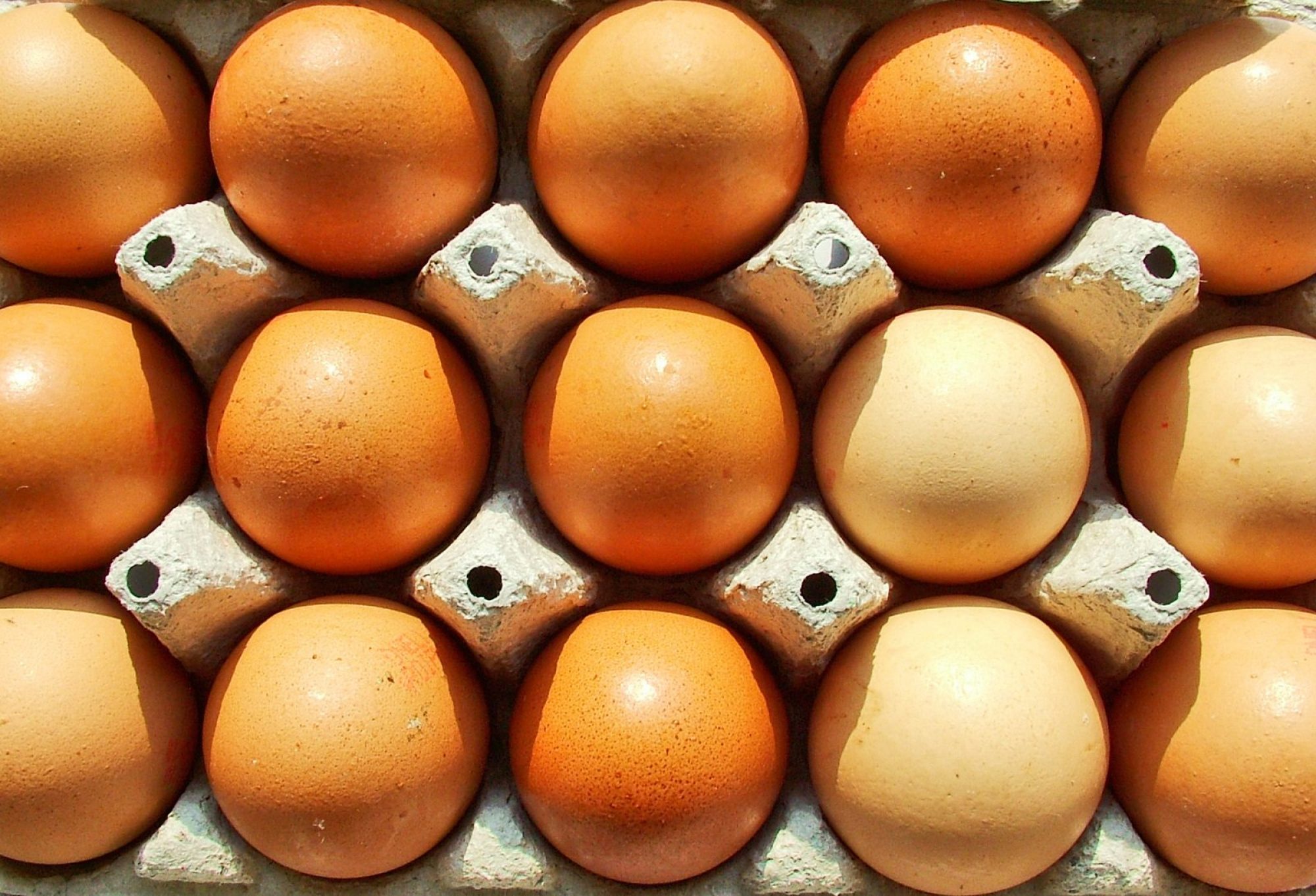 A new study from the University of Eastern Finland shows that a moderately high intake of dietary cholesterol or consumption of up to one egg per day is not associated with an elevated risk of stroke. Furthermore, no association was found in carriers of the APOE4 phenotype, which affects cholesterol metabolism and is remarkably common among the Finnish population. The findings were published in the American Journal of Clinical Nutrition.

The dietary habits of 1,950 men aged between 42 and 60 years with no baseline diagnosis of a cardiovascular disease were assessed at the onset the Kuopio Ischaemic Heart Disease Risk Factor Study, KIHD, in 1984-1989 at the University of Eastern Finland. APOE phenotype data were available for 1,015 of the men participating in the study. Of those, 32% were known carriers of APOE4.

During a follow-up of 21 years, 217 men were diagnosed with stroke. The study found that neither dietary cholesterol nor egg consumption was associated with the risk of stroke — not even in carriers of APOE4.

One egg contains approximately 200 mg of cholesterol. In this study, about a fourth of the total dietary cholesterol consumed came from eggs. Furthermore, the findings of this study is also weakened by the fact that the study population did not have a pre-existing cardiovascular disease at baseline and the size of the study population was relatively small. Therefore, the findings of the study should be verified in a larger cohort as well as in people with a pre-existing cardiovascular disease, who are currently advised to limit their intake of cholesterol and eggs.