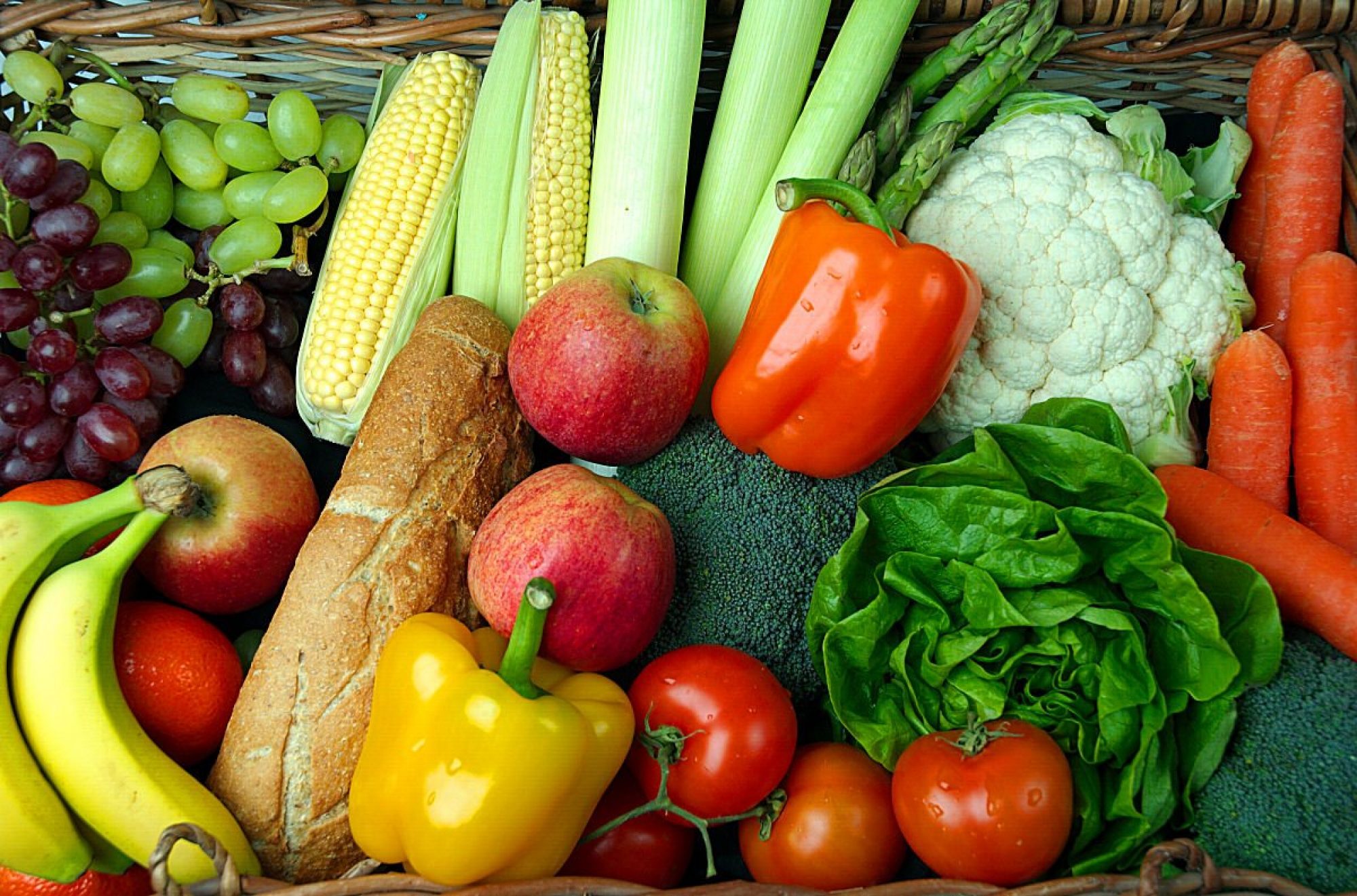 Consuming more fruit and vegetables improve your mental well-being, according to a new study, 'Lettuce be happy.'

Researchers at the universities of Leeds and York analyzed data from more than 40,000 people in the UK, and found that changes in fruit and vegetable consumption are correlated with changes in mental well-being.

A key feature of this work is that the study was able to follow the same individuals over time.

The study also controlled for alternative factors that may affect mental well-being, such as age, education, income, marital status, employment status, lifestyle and health, as well as consumption of other foods such as bread or dairy products.

The research showed a positive association between the quantity of fruit and vegetables consumed and people’s self-reported mental well-being.

Specifically, the findings indicate that eating just one extra portion of fruits and vegetables a day could have an equivalent effect on mental well-being as around 8 extra days of walking a month (for at least 10 minutes at a time).

“Recently, newer studies have suggested that it may also benefit psychological well-being. Our research builds on previous work in Australia and New Zealand by verifying this relationship using a much bigger UK sample.

“People who do eat more fruit and vegetables report a higher level of mental well-being.”

“While further work is needed to demonstrate cause and effect, the results are clear: people who do eat more fruit and vegetables report a higher level of mental well-being and life satisfaction than those who eat less.”

Dr Howley said: “There appears to be accumulating evidence for the psychological benefits of fruits and vegetables.

“Despite this, the data show that the vast majority of people in the UK still consume less than their five-a-day.

“Encouraging better dietary habits may not just be beneficial to physical health in the long run but may also improve mental well-being in the shorter term.”

“Despite this, the data show that the vast majority of people in the UK still consume less than their five-a-day.”

Dr Ensor added: “This work is part of a broader project between our universities known as “IKnowFood”.

As well as investigating consumer behaviour and wellbeing, IKnowFood is exploring how farmers in the UK, and businesses across the global food supply chain, can become more resilient in the face of growing uncertainty in markets, regulation and the natural environment."

‘Lettuce be happy: The longitudinal relationship between the consumption of fruits and vegetables and well-being in the UK’ is currently in press at the journal Social Science and Medicine, and is available online.