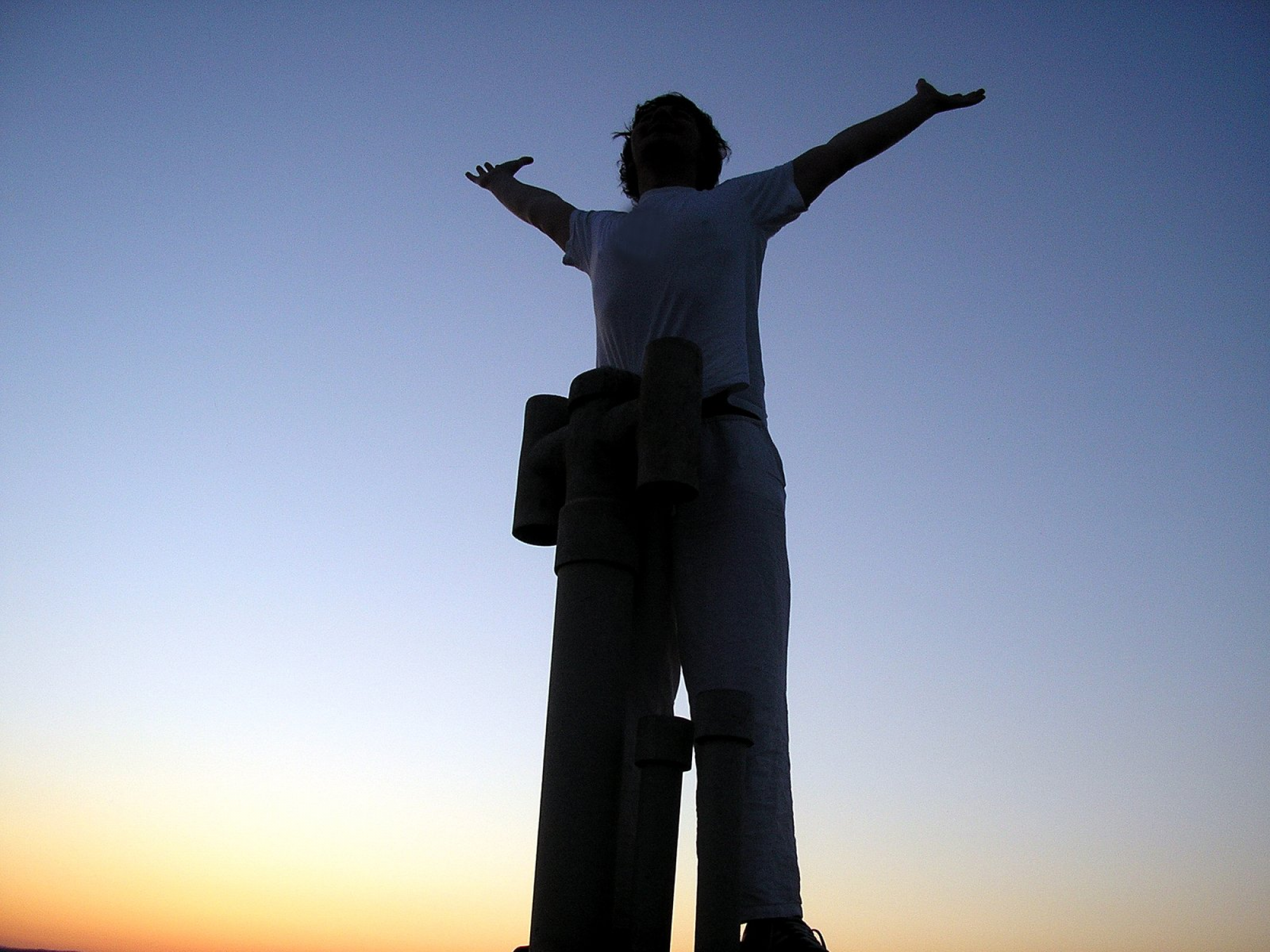 Did This Mind-Body Resource Save the Trapped Boys?

Honestly I can’t imagine what it was like to be stuck in a cave, because, I promise you, I’m not going in one! While the world celebrated the safe rescue of 12 boys and their coach that were trapped in a cave in Thailand for over two weeks, I discovered a very interesting critical, yet underreported element of the experience, that was critical to their physical survival to share with you. It speaks directly to the power of their and our minds.

Fortunately the 12 boys and their coach were freed last week from the flood cave complex in northern Thailand. The one fatality from the incident was former Thai Navy diver Saman Gunan, who lost consciousness and died while delivering oxygen tanks during the rescue effort.

The boys appeared to be as healthy as could be expected, in remarkably good spirits, and surprisingly calm, considering they'd spent more than two weeks trapped behind flood waters deep inside a cave complex with no light and very limited food.

There's an unexpected reason for their upbeat and calm demeanor: They apparently spent much of their time while trapped underwater meditating under the direction of Ekapol Chanthawong, the 25-year-old assistant coach of their team, named the Wild Boars. In fact, they were sitting in meditation when a British dive team first found them after nine days of search.

Chanthawong will face questions about why he led the boys into the cave in the first place, since there were prominent warnings posted that it was dangerous to enter after the rainy season begins in April. This soccer team is not the first group of people to have been trapped by flooding inside the cave complex.

But, however they got there, the soccer players, who range in age from 11 to 16, were extremely lucky to have their assistant coach along. Chanthawong's parents died when he was only 10, and he was sent to a monastery where he spent years studying to become a monk, before leaving three years ago, shortly before he joined the Wild Boars' coaching staff.

That monastic training is likely to be a lifesaver--literally. Chanthawong is an expert meditator and able to remain in meditation for an hour straight, according to his grandmother. The fact that he was able to teach meditation, along with other methods for conserving energy to the boys in the cave probably helped keep them alive. The oxygen supply in the area where they were trapped was decreasing. It was reportedly down to 15 percent of the atmosphere, compared with a normal level of 21 percent. Fifteen percent is considered the minimum for sustaining life, and the fact the oxygen was so low is one reason why divers brought the boys out rather than waiting. Without meditation, which slows respiration and reduces oxygen intake, oxygen levels would be even lower and the boys might not have survived. That's especially true if, without the calming influence of their coach, some of them had become agitated and begun breathing rapidly.

Even if you're not trapped in a cave, meditation has proven benefits for your health, mental function, and emotional well-being. If you've never tried it, now is a great time to start, and even a few minutes a day, or a few deep breaths during the course of the day, can have results.

By all accounts, Chanthawong is deeply devoted to his young charges. He devises special training for them and picks them up at home when their parents can't bring them to practice. He reportedly came up with the team's method to improve their academic performance by giving players pieces of soccer equipment as rewards for good grades. He has already sent a message to the outside world giving thanks for the rescue efforts and saying that he wants to apologize. It's understandable why. But without him, it's very likely that his beloved soccer players would already be dead.