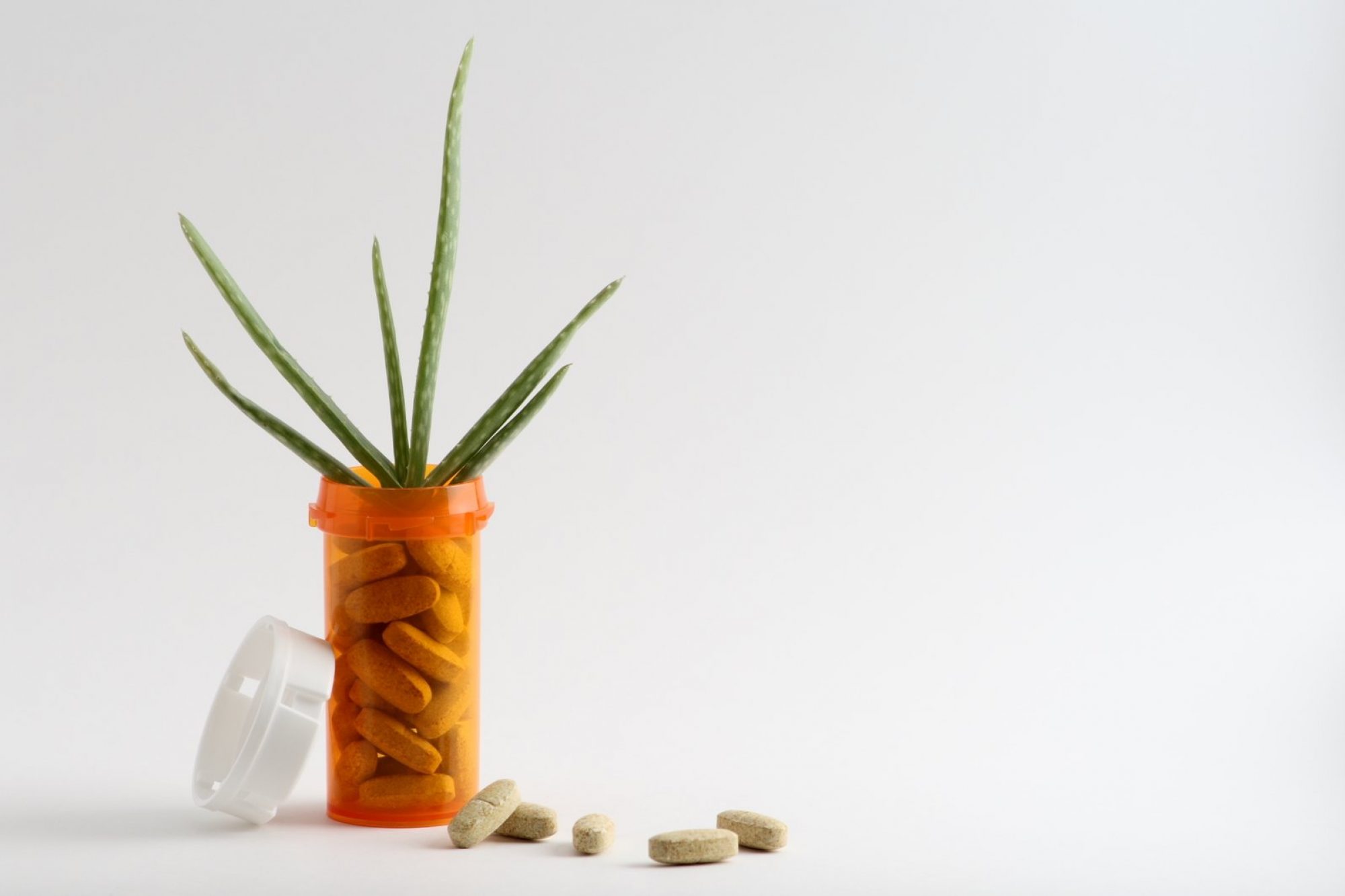 Does Alternative Medicine for Cancer More than Doubles Death Risk?

A 2017 study reported in the media determined cancer patients that used alternative therapies were five times more likely to die, in comparison to those who received conventional therapy.  How could this be true, I wondered, considering my long-term experience with cancer patients—then it occurred to me to read the study’s fine print. The study involved a review of only 281 cases from a database of over 1 million cases.

This is yet another apple comparison to oranges that is quite concerning and misguiding. Cancer is still a very frightening word for most people.  And it doesn’t have to and shouldn’t be. Why? Because it can be reversed.

For over 100 years there’s been a concerted effort to focus treatment on therapies that have not cured cancer.  And there has been no significant change in the death rate, among the vast majority of cancers, treated with standard medical care.

Also, there has been an equally concerted ongoing effort, assault on natural treatments that have effectively reversed this disease, dare I say “cured” cancer over the course of the last one hundred years.

Furthermore, the death rate for cancer has only improved about 5% in the last 60 years.

The study published in the Journal of the National Cancer Institute found that patients with nonmetastatic (localized) breast, lung, or colorectal cancer who chose to use only alternative medicine had substantially worse survival than patients who received conventional cancer treatment.

The researchers noted that the finding in prostate cancer reinforces the understanding that many men with early-stage prostate cancer can live a long time with only active surveillance instead of immediate treatment.

The study defined alternative therapies as any “unproven therapies from a nonmedical provider.” These were interventions used as an alternative therapy instead of conventional treatment, not as complementary therapy in addition to conventional treatment. The database did not collect the specific therapies used, but the authors explained that they may have included herbs, botanicals, vitamins, minerals, traditional Chinese medicine, homeopathy, acupuncture, diets, mind-body techniques, or even IV infusions. But no one knows for sure.

In general, the people that used alternative therapies were more likely to be younger, female, and healthier and have higher incomes and education levels. The researchers noted that traits such as overall better health would normally improve the odds of survival with conventional treatment.

Compared to the Conventional (CCT) group, the 281 patients in the Alternative Medicine (AM) group were more likely to be younger and female, living on the Pacific side of the US, with a higher education and income, AND a higher cancer stage (stage II or III). Stage IV patients were excluded.

And another thing, a significant number of the alternative medicine patients in the conventional vs alternative study LIVED. Why isn’t anyone in the medical establishment interested in finding out what they did?

Second, the researchers could not tell if patients went on to use conventional treatments after they initially used only alternative treatments, because the database only recorded initial treatment approaches.

Finally, no patients with metastatic disease were included, where treatments are usually palliative instead of curative. All patients had early-stage disease that usually has a good chance for cure with conventional therapies.

“Patients who initially chose Alternative Medicine (AM) for treatment of curable cancer in lieu of Conventional Cancer Treatment (CCT) were rare and had statistically significantly worse survival. After controlling for sociodemographic and clinical factors, the magnitude of difference was largest for breast cancer because women who used AM as initial treatment without CCT had more than a fivefold increased risk of death. Patients with colorectal and lung cancer had a more than fourfold and twofold increase in risk of death, respectively. Notably, there was no statistically significant association between AM use and survival for patients with prostate cancer.”

From the moment I read the story’s headline, I was concerned that this was yet another attempt to persuade the public from the use of alternative therapies.  Reviewing the study’s methodology and findings, confirmed my suspicions.  I quite honestly do my best to remain open minded—because I want to share with you the most important and effective information I can.  I thought it was important for me to share this one with you, because, it can encourage you to overlook potentially helpful interventions.

In my opinion, the most significant limitation was the manner in which the study was designed.  Why were the 281 people selected, and why not the entire pool of “alternative therapy” users?

And the gaping hole of missing information about the 281 patients related to their “treatment.”  The study’s omission is akin to comparing one drug to a pool of many, unknown drugs included and concluding the single drug worked better, without rigorous documentation and analysis including knowing what the names and types of other drugs included in the study.  Comparing the known to the unknown is unscientific!!

There are therapies that are ineffective no doubt, both conventional and alternative ones.  But there are effective therapies, including nutritional approaches, high dose vitamin C, lifestyle modifications, including the research study conducted by Dr. Dean Ornish, that proved his heart-disease reversal program, effectively reversed prostate cancer.  And there are many additional proven herbal treatments including turmeric, vitamin D, CoQ10, Astragalus, and many, many more that help to reverse cancer.  Many of these studies have been report in this blog.  And there are additional resources I will share with you, to do your own research.

The bottom line is that cancer is a disease that requires a major life change, one that involves body, mind and spirit.   Removing everything that may be contributing to its development  and replacing those toxins with an evidence-based (plant-based) anti-cancer diet, exercise and lifestyle habits that promote health and well-being, and a firm belief that your body can heal, while discovering your true self-worth, and relieving your mind of a lot of contributing distress. healing, stress reduction… It’s about healing your life.