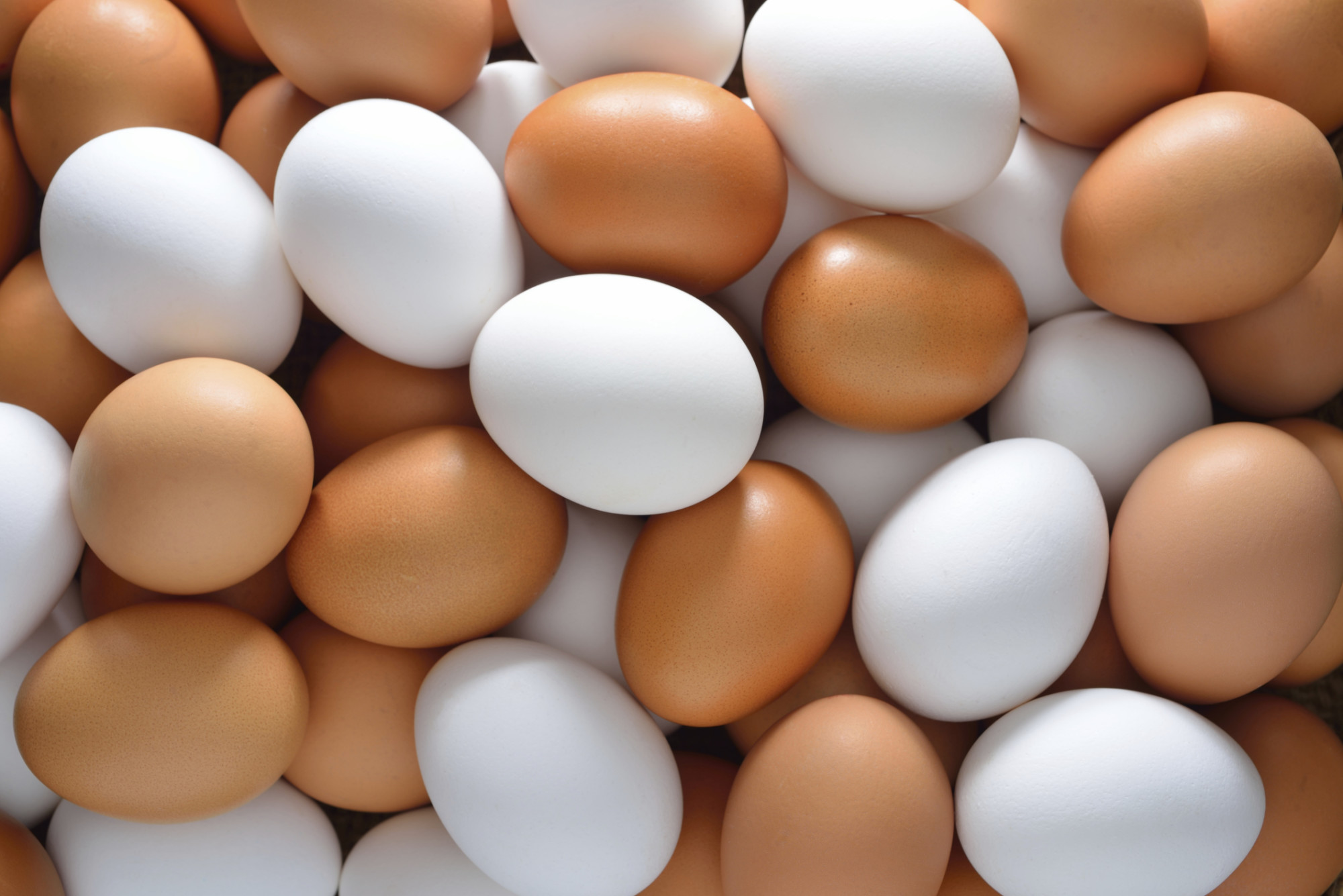 A new study from the University of Eastern Finland shows that a relatively high intake of dietary cholesterol, or eating one egg every day, are not associated with an elevated risk of incident coronary heart disease. Furthermore, no association was found among those with the APOE4 phenotype, which affects cholesterol metabolism and is common among the Finnish population. The findings were published in the American Journal of Clinical Nutrition.

The dietary habits of 1,032 men aged between 42 and 60 years and with no baseline diagnosis of a cardiovascular disease were assessed at the onset the Kuopio Ischaemic Heart Disease Risk Factor Study, KIHD, in 1984-1989 at the University of Eastern Finland. During a follow-up of 21 years, 230 men had a myocardial infarction, and 32.5 per cent of the study participants were carriers of APOE4.

The findings suggest that a high-cholesterol diet or frequent consumption of eggs do not increase the risk of cardiovascular diseases even in persons who are genetically predisposed to a greater effect of dietary cholesterol on serum cholesterol levels. In the highest control group, the study participants had an average daily dietary cholesterol intake of 520 mg and they consumed an average of one egg per day, which means that the findings cannot be generalised beyond these levels.