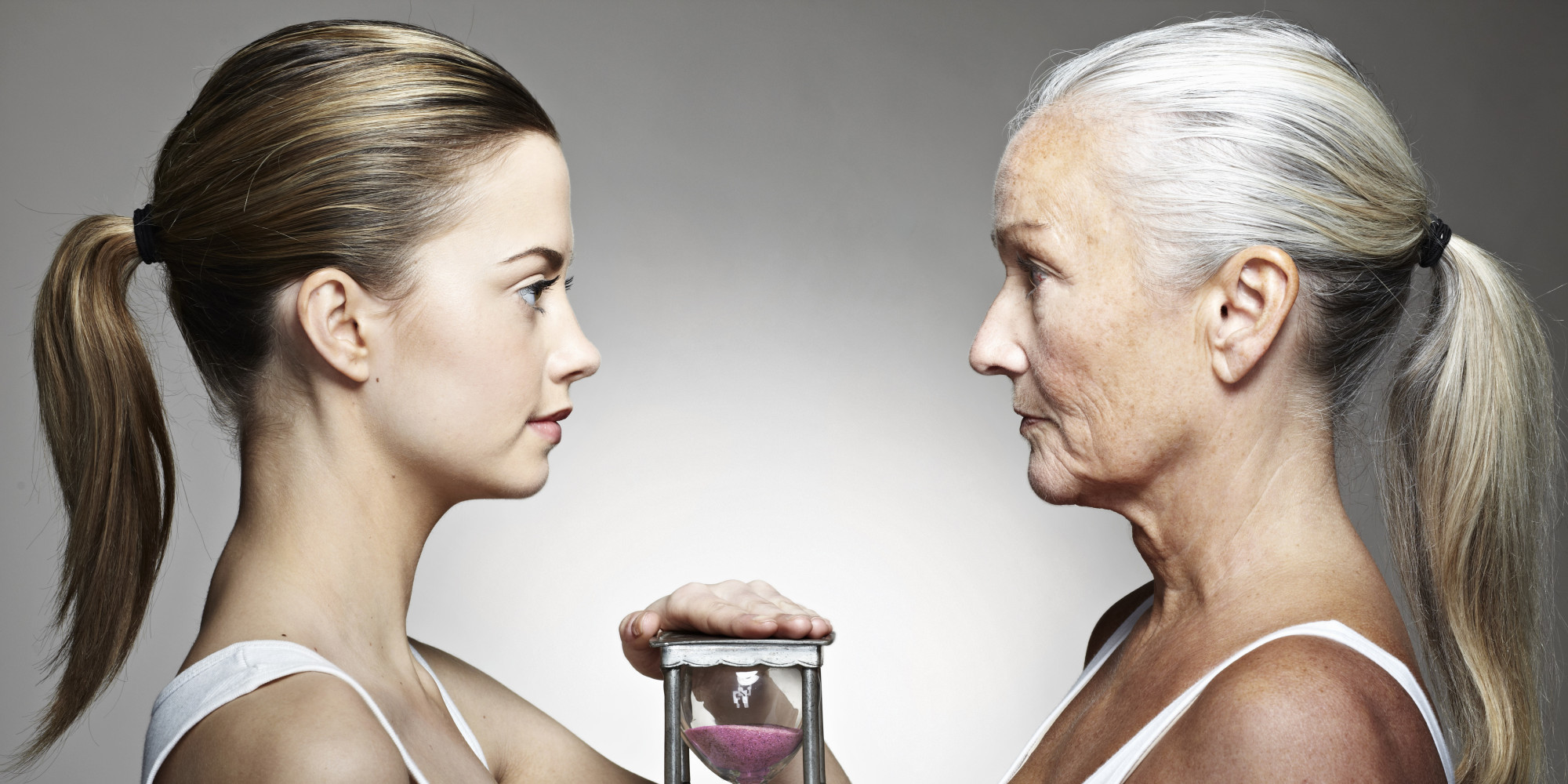 People who feel older than their peers are more likely to be hospitalized as they age, regardless of their actual age or other demographic factors, according to research published by the American Psychological Association.

"How old you feel matters. Previous research has shown it can affect your well-being and other health-related factors and, now we know it can predict your likelihood of ending up in the hospital," said the study's lead author, Yannick Stephan, PhD, of the University of Montpellier in France. The research, which comprised more than 10,000 adults across the U.S., was published in the journal Health Psychology.

Despite previous studies showing an association between health-related issues and subjective age, this is the first study to test whether feeling older is linked to a higher risk of hospitalization, according to the article. Stephan and co-authors Angelina R. Sutin, PhD, and Antonio Terracciano, PhD, of Florida State University, analyzed data from three longitudinal studies conducted from 1995 to 2013 with participants ranging in age from 24 to 102. They found that those who reported feeling older than their actual age had a 10 to 25 percent increased likelihood of being hospitalized over the next two to 10 years when controlling for age, gender, race and education. The findings replicated across the three samples.

Further analysis showed that having more depressive symptoms and poorer health helped explain the link between feeling older and being hospitalized. "Feeling older is associated with poorer physical and mental health, but also with physiological impairments that may result in illness and health service use over time," said Sutin.

Participants were drawn from the Midlife in the United States Survey, the Health and Retirement Study and the National Health and Aging Trends Study. In each sample, the participant's subjective age was assessed by asking each participant how old he or she felt at the beginning of the study. Researchers also asked them to provide information about previously diagnosed health conditions (i.e., high blood pressure, diabetes, cancer, lung disease, heart condition, stroke, osteoporosis or arthritis). Participants also answered a questionnaire designed to assess symptoms of depression. At the beginning and at various follow-up periods, subjects reported if they had been hospitalized for any reason, either over the last year in two samples or over the last two years for the other.

"In addition, individuals with an older subjective age are more likely to be sedentary and to experience faster cognitive decline, all of which may precipitate a hospital stay" said Terracciano.

"Taken as a whole, this study suggests that subjective age, along with demographic, cognitive, behavioral and health-related factors, could be a valuable tool to help identify individuals at risk of future hospitalization," said Stephan. "People who feel older may benefit from standard health treatments -- for example through physical activity and exercise programs, which may reduce their risk of depression and chronic disease, and ultimately their hospitalization risk."