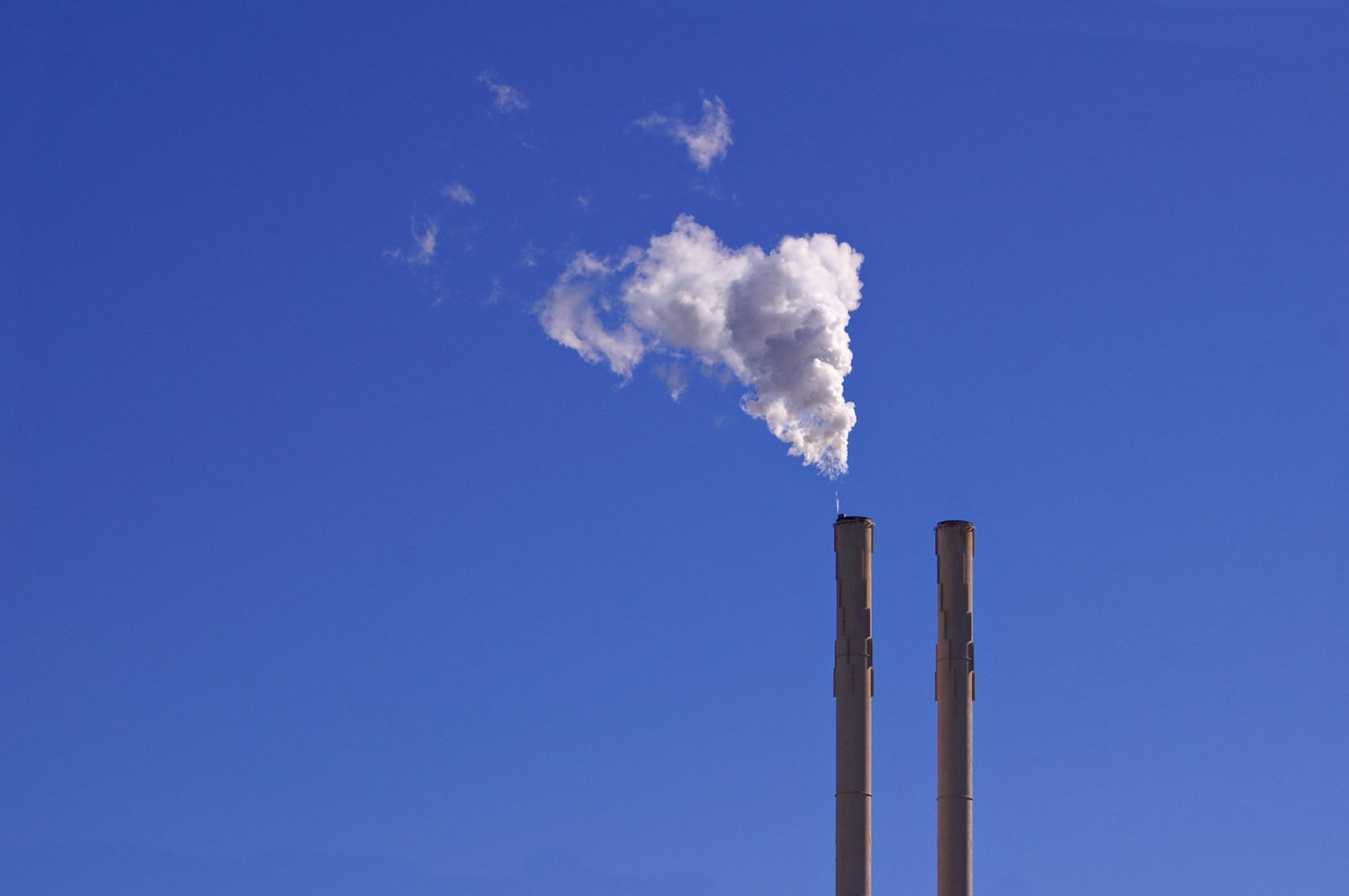 Three new studies by scientists at Cincinnati Children’s, in collaboration with researchers at the University of Cincinnati, highlight the relationship between air pollution and mental health in children.

A study published Sept. 25 in Environmental Health Perspectives found that short-term exposure to ambient air pollution was associated with exacerbations of psychiatric disorders in children one to two days later, as marked by increased utilization of the Cincinnati Children’s emergency department for psychiatric issues. The study also found that children living in disadvantaged neighborhoods may be more susceptible to the effects of air pollution compared to other children, especially for disorders related to anxiety and suicidality.

The lead authors of this study are Cole Brokamp, PhD, and Patrick Ryan, PhD. They are researchers in the Division of Biostatistics and Epidemiology at Cincinnati Children’s.

“This study is the first to show an association between daily outdoor air pollution levels and increased symptoms of psychiatric disorders, like anxiety and suicidality, in children,” says Brokamp. “More research is needed to confirm these findings, but it could lead to new prevention strategies for children experiencing symptoms related to a psychiatric disorder. The fact that children living in high poverty neighborhoods experienced greater health effects of air pollution could mean that pollutant and neighborhood stressors can have synergistic effects on psychiatric symptom severity and frequency.”

“Collectively, these studies contribute to the growing body of evidence that exposure to air pollution during early life and childhood may contribute to depression, anxiety, and other mental health problems in adolescence,” says Ryan. “More research is needed to replicate these findings and uncover underlying mechanisms for these associations.”