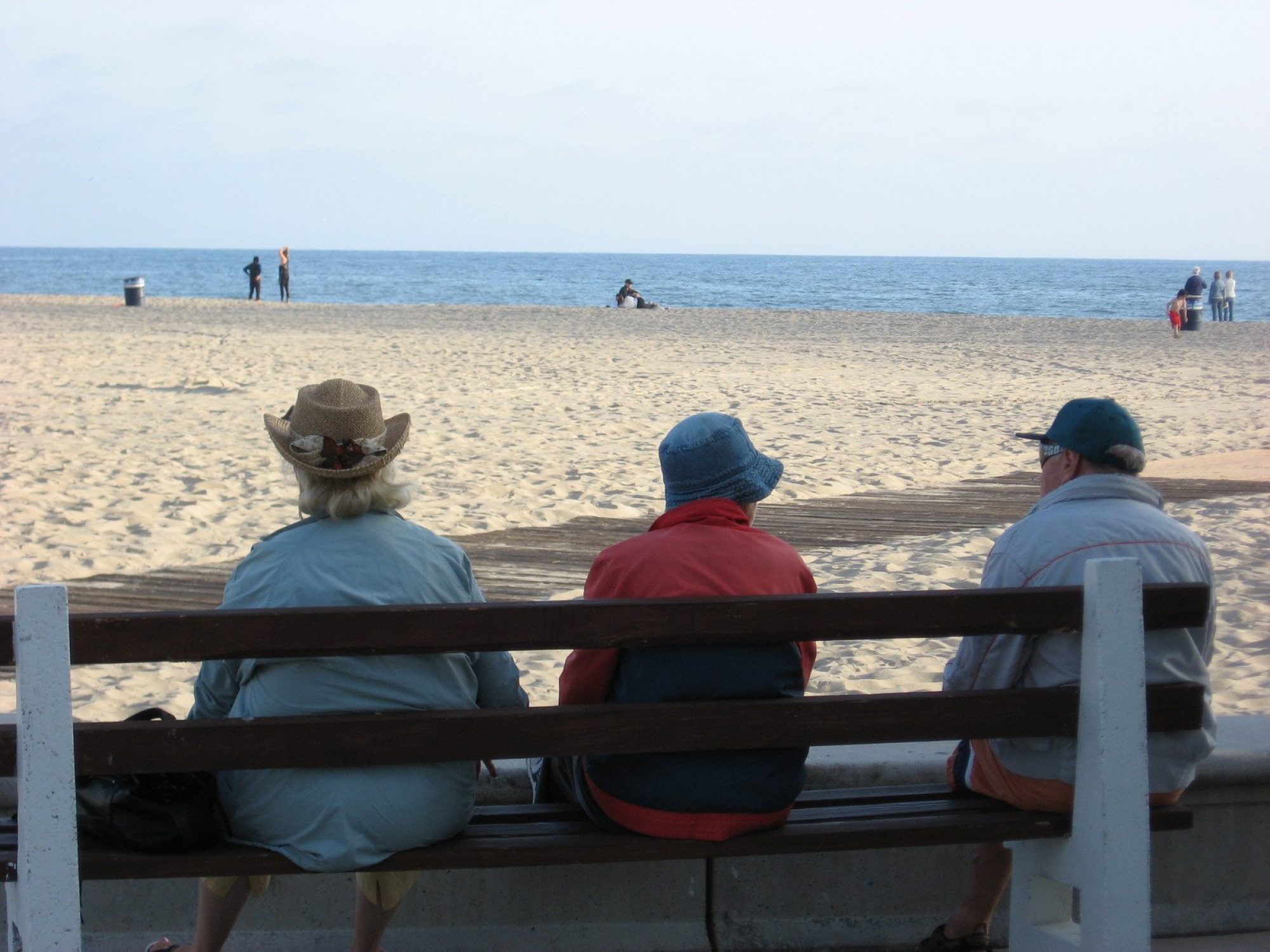 How did a son help his institutionalized mother, who didn’t remember how and accused staff of kidnapping her?  Could his approach be the key to saving millions from this ravaging disease?

At one point doctors asked if Sylvia Hatzer could be sectioned as she had accused staff of kidnapping her.

An 82-year-old dementia sufferer who failed to recognize her own son has incredibly got her memory back after changing her diet.

When his mother’s condition became so severe she had to be kept in hospital for her own safety, Mark Hatzer thought he had lost another parent.

Sylvia had even phoned the police accusing the nurses who were caring for her of kidnap.

But a diet high in blueberries and walnuts they have devised together has had such a dramatic impact on Sylvia’s condition that their recipes are being shared by the Alzheimer’s Society.

Other foods she began incorporating include broccoli, kale and spinach, sunflower seeds, green tea, oats, sweet potatoes and as a treat ,dark chocolate with a high cocoa content.

He first noticed his 82-year-old mum’s forgetfulness three years ago.

She would struggle to remember birthdays or arrangements she had made with friends.

After this became increasingly frequent, she was diagnosed with Alzheimer’s in December 2016.

The deterioration was fairly rapid. Alzheimer’s often has the side effect of epilepsy – and after a seizure and fall the following March, Sylvia was taken to North Manchester General Hospital.

Here Mark, 50, ‘reached the lowest point of his life’ when his mum did not recognize him.

Medics asked if Sylvia could be sectioned, as she had accused staff of kidnapping her.

Although this was not necessary in the end, it was two months before it was considered safe for her to be discharged.

One year later and Sylvia, a former telephonist, is still at home and unrecognizable from this low point.

She is held up by charity the Alzheimer’s Society as an example of how the disease can be – if not be completely beaten – arrested significantly.

She can remember birthdays once more, goes to tea dances and can carry out much of her own care needs.

A large part of the transformation is down to a diet and recipes that Mark and Sylvia devised together, containing walnuts, blueberries and other brain-boosting food.

They decided that medication was not in itself enough, so took heed of the fact that rates of dementia are far lower in Mediterranean countries and copied their eating habits.

Mark, whose brother Brent also died in 1977, said: “When my mum was in hospital she thought it was a hotel – but the worst one she had ever been in.

“She didn’t recognize me and phoned the police as she thought she’d been kidnapped.

“Since my dad and brother died we have always been a very close little family unit, just me and my mum, so for her to not know who I was was devastating.

“We were a double act that went everywhere together. I despaired and never felt so alone as I had no other family to turn to.

“Overnight we went from a happy family to one in crisis.

“When she left hospital, instead of prescribed medication we thought we’d perhaps try alternative treatment.

“In certain countries Alzheimer’s is virtually unheard of because of their diet.

“Everyone knows about fish but there is also blueberries, strawberries, Brazil nuts and walnuts – these are apparently shaped like a brain to give us a sign that they are good for the brain.”

But there were other steps mum and son made together.

Cognitive exercises such as jigsaws and cross words, meeting people at social groups and a little pedalling device so Sylvia could exercise in her chair.

Mark, a lawyer, said: “It wasn’t an overnight miracle but after a couple of months she began remembering things like birthdays and was becoming her old self again, more alert, more engaged.

“People think that once you get a diagnosis your life is at an end. You will have good and bad days but it doesn’t have to be the end.

“For an 82-year-old she does very well, she looks 10 years younger and if you met her you would not know she has gone through all this.

“She had to have help with all sorts of things, now she is turning it round. We are living to the older age in this country – but we are not necessarily living healthier.”

Mark and Sylvia’s approach has been assisted and endorsed by the Alzheimer’s Society.

The charity has Mark’s blog about Sylvia’s condition on its website, shares their diet and exercise regime and puts their recipes on flyers.

Mark said: “For my mum, knowing that she has helped other people, has really helped her.

“I did this for my mum – she has got the condition and she has done all the hard work – but if what we’ve achieved can benefit other people as well then that’s great.

“This country is lagging behind other countries, care homes are bulging with people who have been written off. But as people get older they still have a role to play in society.

“People don’t realize but dementia is the number one killer in this country ahead of heart disease or cancer, but it doesn’t get the same funding, it is a crisis.”

Recommended foods for living well with Alzheimer’s and Dementia

Fish such as salmon or mackerel and other foods rich in Omega 3 oil or capsules if preferred, taken 2-3 times a day

Leafy green vegetables such as broccoli, kale and spinach

Tea, especially herbal and green teas, taken without sugar and with low-fat or no milk

Sue Clarke, from the Alzheimer’s Society, said: “It’s fantastic that Sylvia along with her son Mark have taken action to create a personal plan that works well for her dementia diagnosis.

“There is currently no cure or way of preventing the progression of the condition, but taking regular gentle exercise, eating a healthy diet and doing cognitive exercises can help someone with dementia manage their condition more effectively.

“In the UK, one person develops dementia every three minutes and almost everyone knows someone whose life has been affected. Yet too many people face the condition alone without adequate support.

“Alzheimer’s Society can provide advice on how you can live the well with the condition.”

Alzheimer’s disease is the most common type of dementia, affecting 62 per cent of those diagnosed.

Symptoms of dementia include memory loss, confusion and problems with speech and understanding. Dementia is a terminal condition.

Seventy per cent of people in care homes have dementia or severe memory problems.

Two thirds of the cost of dementia is paid by people with dementia and their families.

Unpaid givers supporting someone with dementia save the economy £11 billion a year.

Dementia is one of the main causes of disability later in life, ahead of cancer, cardiovascular disease and strokes.

An estimated 36 million people worldwide suffer from the condition.