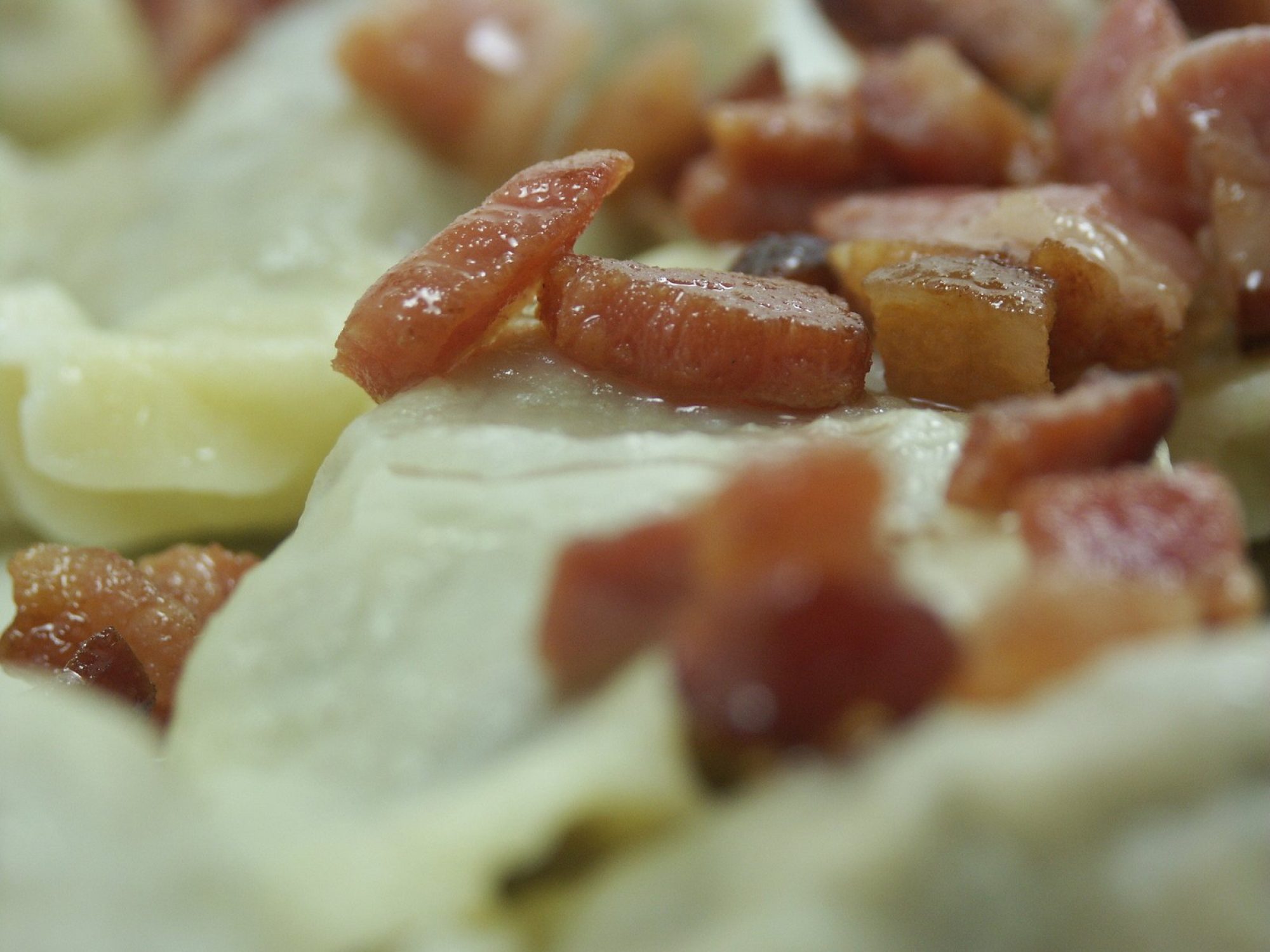 A new study found a link between intake of highly processed (“ultra–processed”) food in the diet and cancer. These results suggest that the rapidly increasing consumption of ultra–processed foods “may drive an increasing burden of cancer in the next decades,” warned the study’s authors.

Ultra–processed foods include packaged baked goods and snacks, fizzy drinks, sugary cereals, ready meals and reconstituted meat products – often containing high levels of sugar, fat, and salt, but lacking in vitamins and fibre. They are thought to account for up to 50% of total daily energy intake in several developed countries.

A few studies have linked ultra–processed foods to higher risks of obesity, high blood pressure and cholesterol levels. But firm evidence linking intake to risk of disease is still scarce.

So a team of researchers based in France and Brazil, set out to evaluate potential associations between ultra–processed food intake and risk of overall cancer, as well as that of breast, prostate, and bowel (colorectal) cancers.

Foods were grouped according to degree of processing and cases of cancer were identified from participants’ declarations validated by medical records and national databases over an average of five years.

The results show that a 10% increase in the proportion of ultra–processed foods in the diet was associated with increases of 12% in the risk of overall cancer and 11% in the risk of breast cancer. No significant association was found for prostate and colorectal cancers.

Further testing found no significant association between less processed foods (such as canned vegetables, cheeses and freshly made unpackaged bread) and risk of cancer, while consumption of fresh or minimally processed foods (fruits, vegetables, pulses, rice, pasta, eggs, meat, fish and milk) was associated with lower risks of overall cancer and breast cancer.

This is an observational study, so no firm conclusions can be drawn about cause and effect, and the researchers point to some limitations. For example, they cannot rule out some misclassification of foods or guarantee detection of every new cancer case. Nevertheless, the study sample was large and they were able to adjust for a range of potentially influential factors.

“To our knowledge, this study is the first to investigate and highlight an increase in the risk of overall – and specifically breast – cancer associated with ultra–processed food intake,” write the authors.

They stress that further work is needed to better understand the effects of the various stages of processing, but suggest policies targeting product reformulation, taxation, and marketing restrictions on ultra–processed products and promotion of fresh or minimally processed foods may contribute to primary cancer prevention.

In a linked editorial, Martin Lajous and Adriana Monge based at the National Institute of Public Health in Mexico, say this study provides “an initial insight into a possible link between ultra processed foods and cancer” but “we are a long way from understanding the full implications of food processing for health and wellbeing.”

They point to several challenges, such as identifying the precise elements in ultra–processed foods that could lead to cancer, and the potential impact of other unmeasured factors on the results.

As such, they conclude: “Care should be taken to transmit the strengths and limitations of this latest analysis to the general public and to increase the public’s understanding of the complexity associated with nutritional research in free living populations.”