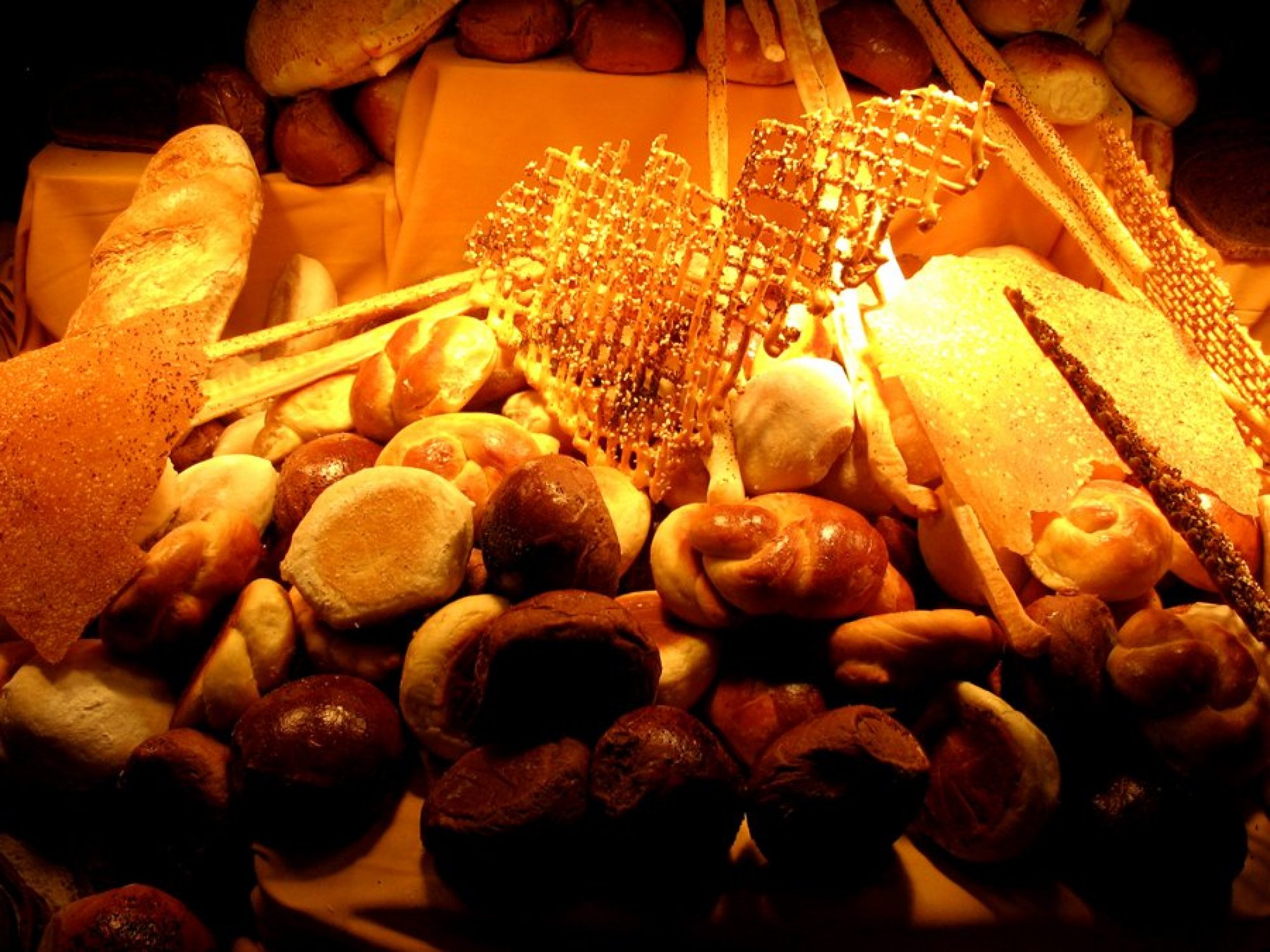 Low-Carb, High Carb, Which is Best for Your Health?

For several years an ongoing debate has left many confused regarding carbohydrates and fat. A new study examined the low and high in carbohydrates to determine if there was a link between different amounts of carbohydrate consumption and mortality.

Eating carbohydrates in moderation seems to be optimal for health and longevity, suggests new research published in The Lancet Public Health journal.

The observational study of more than 15,400 people from the Atherosclerosis Risk in Communities Study (ARIC) in the USA found that diets both low (< 40% energy) and high (>70% energy) in carbohydrates were linked with an increase in mortality, while moderate consumers of carbohydrates (50-55% of energy) had the lowest risk of mortality.

The primary findings, confirmed in a meta-analysis of studies on carbohydrate intake including more than 432,000 people from over 20 countries, also suggest that not all low-carbohydrate diets appear equal — eating more animal-based proteins and fats from foods like beef, lamb, pork, chicken and cheese instead of carbohydrate was associated with a greater risk of mortality. Alternatively, eating more plant-based proteins and fats from foods such as vegetables, legumes, and nuts was linked to lower mortality.

“We need to look really carefully at what are the healthy compounds in diets that provide protection,” says Dr Sara Seidelmann, Clinical and Research Fellow in Cardiovascular Medicine from Brigham and Women’s Hospital, Boston, USA who led the research.

“Low-carb diets that replace carbohydrates with protein or fat are gaining widespread popularity as a health and weight loss strategy. However, our data suggests that animal-based low carbohydrate diets, which are prevalent in North America and Europe, might be associated with shorter overall life span and should be discouraged. Instead, if one chooses to follow a low carbohydrate diet, then exchanging carbohydrates for more plant-based fats and proteins might actually promote healthy aging in the long term.”

Previous studies have shown low carbohydrate diets are beneficial for short-term weight loss and improve cardiometabolic risk. However, the long-term impact of carbohydrate restriction on mortality is controversial with prospective research so far producing conflicting results. What’s more, earlier studies have not addressed the source or quality of proteins and fats consumed in low-carb diets.

To address this uncertainty, researchers began by studying 15,428 adults aged 45-64 years from diverse socioeconomic backgrounds from four US communities (Forsyth County, NC; Jackson, MS; Minneapolis, MN; and Washington County, MD) enrolled in the ARIC cohort between 1987 and 1989. All participants reported consuming 600-4200 kcal per day for men and 500-3600 kcal per day for women, and participants with extreme (high or low) caloric intake were excluded from the analysis.

At the start of the study and again 6 years later, participants completed a dietary questionnaire on the types of food and beverages they consumed, what portion size and how often, which the researchers used to estimate the cumulative average of calories they derived from carbohydrates, fats, and protein.

The researchers assessed the association between overall carbohydrate intake (categorized by quantiles) and all cause-mortality after adjusting for age, sex, race, total energy intake, education, exercise, income level, smoking, and diabetes. During a median follow-up of 25 years, 6283 people died.

Results showed a U-shape association between overall carbohydrate intake and life expectancy, with low (less than 40% of calories from carbohydrates) and high (more than 70%) intake of carbohydrates associated with a higher risk of mortality compared with moderate intake (50-55% of calories).

In the next step of the study, the authors performed a meta-analysis of data from eight prospective cohorts (including ARIC) involving data from 432,179 people in North American, European, and Asian countries. This revealed similar trends, with participants whose overall diets were high and low in carbohydrates having a shorter life expectancy than those with moderate consumption.

As Seidelmann explains, “A midrange of carbohydrate intake might be considered moderate in North America and Europe where average consumption is about 50% but low in other regions, such as Asia, where the average diet consists of over 60% carbohydrates.”

“These findings bring together several strands that have been controversial. Too much and too little carbohydrate can be harmful but what counts most is the type of fat, protein, and carbohydrate,” says Walter Willett, Professor of Epidemiology and Nutrition at Harvard T. H. Chan School of Public Health and co-author of the study.

The findings show observational associations rather than cause and effect. Considering evidence from other studies, the authors speculate that Western-type diets that heavily restrict carbohydrates often result in lower intake of vegetables, fruit, and grains and lead to greater consumption of animal proteins and fats — some of which have been implicated in stimulating inflammatory pathways, biological aging, and oxidative stress — and could be a contributing factor to the increased risk of mortality. Whilst high carbohydrate diets (common in Asian and less economically advantaged nations) tend to be high in refined carbohydrates such as white rice, may also contribute to a chronically high glycaemic load and worse metabolic outcomes.

“This work provides the most comprehensive study of carbohydrate intake that has been done to date, and helps us better understand the relationship between the specific components of diet and long term health,” says Dr Scott Solomon, The Edward D Frohlich Distinguished Chair at Brigham and Women’s Hospital and Professor of Medicine at Harvard Medical School, and senior author on the paper. “While a randomized trial has not been performed to compare the longer term effects of different types of low carbohydrate diets, these data suggest that shifting towards a more plant-based consumption is likely to help attenuate major morbid disease.”

The authors note some limitations including that dietary patterns were based on self-reported data, which might not accurately represent participants’ food consumption; and that their conclusions about animal-based sources of fat and protein might have less generalisability to Asian populations which tend to have diets high in carbohydrates, but often consume fish rather than meat. Finally, given the relatively small number of individuals following plant-based low-carb diets, further research is needed.

Writing in a linked Comment, Dr Andrew Mente and Dr Salim Yusuf from McMaster University, Hamilton, Canada say, “Such differences in risk associated with extreme differences in intake of a nutrient are plausible, but observational studies cannot completely exclude residual confounders when the apparent differences are so modest. Based on first principles, a U-shaped association is logical between most essential nutrients versus health outcomes. Essential nutrients should be consumed above a minimal level to avoid deficiency and below a maximal level to avoid toxicity. This approach maintains physiological processes and health (ie, a so-called sweet spot).

Although carbohydrates are technically not an essential nutrient (unlike protein and fats), a certain amount is probably required to meet short-term energy demands during physical activity and to maintain fat and protein intakes within their respective sweet spots. On the basis of these principles, moderate intake of carbohydrate (eg, roughly 50% of energy) is likely to be more appropriate for the general population than are very low or very high intakes.”