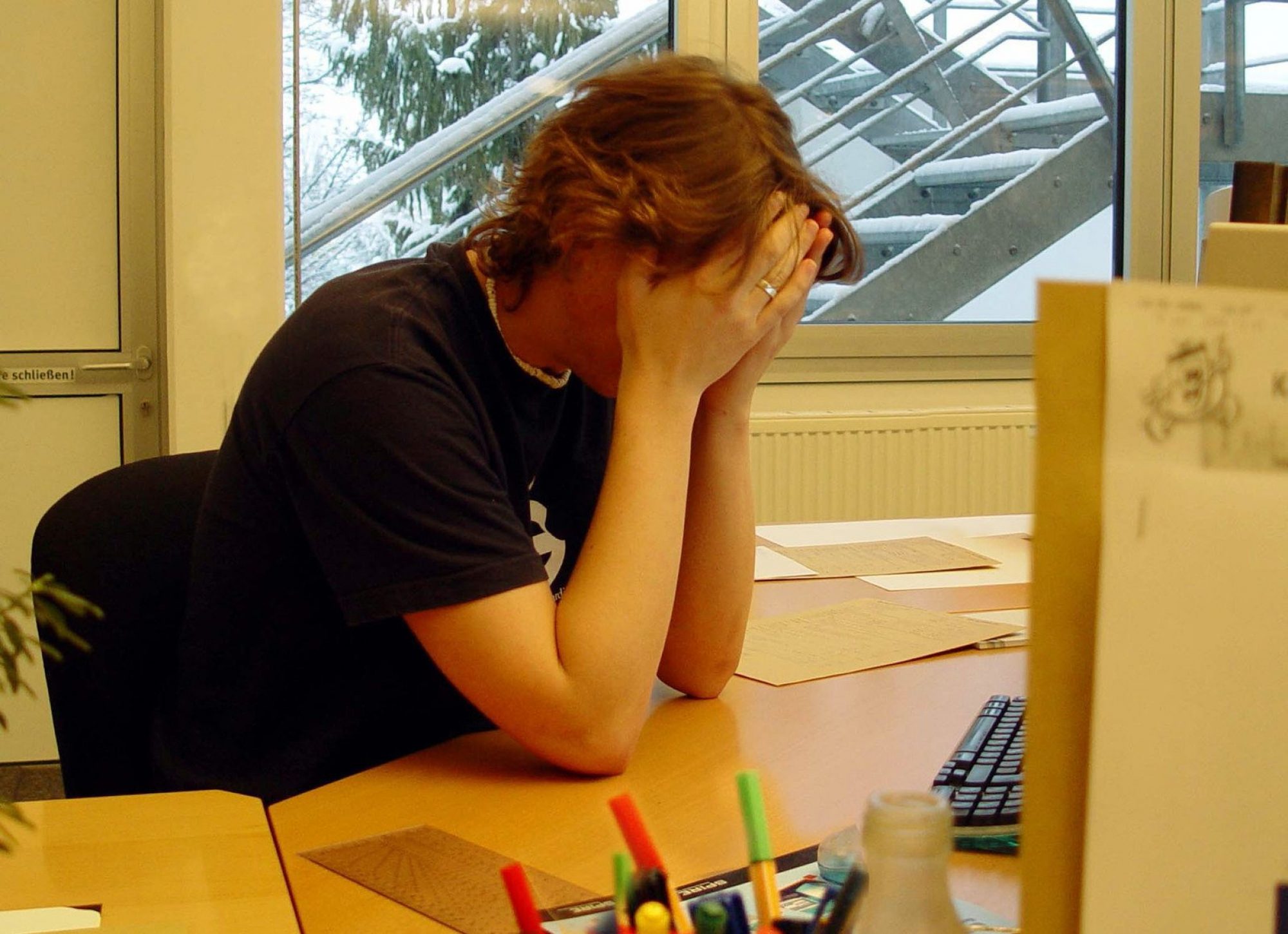 ●A new survey reveals that burnout may be worse in the workplace than ever before.

●Average employee feels stressed out for a third of their workday.

Everyone has the occasional day at work that is more stressful or hectic than usual, but at what point does job-related stress become unbearable? A new survey of 2,000 working British adults finds that the modern employee is more stressed than ever, and a significant portion of workers feel like they just can’t take it anymore.

The survey, commissioned by accountant support charity CABA, reveals that the average working adult feels stressed out for nearly a third of each and every working day, and four in ten adults feel they are very close to reaching their “breaking point.” Additionally, the average employee will lose five hours of sleep every week due to the pressures of their job.

Modern offices are literally covered in potential stress triggers, and respondents listed checking work emails at all hours of the day and night, performing a speech or presentation, and overly demanding supervisors as their top workplace stressors.

Over the course of just one week, the average employee will complain about their boss for 31 minutes, and complain about their job in general for two hours and 45 minutes. With those time frames in mind, it makes sense that seven out of 10 adults have vented about their work to a co-worker, romantic partner, friend, or family member. Amazingly, complaining even seems to help many adults, with six in ten respondents reporting that they felt better after venting.

Overall, the top 10 reasons adults complain about their job was as follows:

“Everyone will experience pressure day-to-day. A level of pressure can actually make us work better, however too much pressure that rises to an unmanageable level leads to stress.

The working public needs to know how to manage their pressure to avoid reaching boiling point. Some people cope by blowing off steam through physical activity like the gym or going for a run, while for some things like breathing exercises can help,” comments psychologist Richard Jenkins in a statement. “Unfortunately, in many cases we don’t introduce these decompressing moments in our lives which can help release the pressure and reduce stress.”

Interestingly, nearly half of respondents who admitted to being stressed at work also said they didn’t actually end up doing anything to fix the issue. Instead, they simply hoped the problem would go away. But, among respondents who did take action to fix a stressful situation, 38% went to their manager, and 51% went for a walk to calm down.

So, what is all this stress driving people to do? Troublingly, three in 10 adults say they have been pushed to the brink of tears by their workplace stress, and another one in five have turned to alcohol for relief. Additionally, 31% have called in sick to avoid stressful situations at work, and 14% even used their kids as an excuse to stay home.

Predictably, Monday was listed as the most stressful day of the week, while Thursday was named the least stressful.

Well, at least we all have some vacation time to look forward to, right? Unfortunately, three in five respondents even get stressed out about taking vacation due to all of the work they will fall behind on while away.

The survey was conducted by OnePoll.